You’re Welcome (I just saved you a ton of time)

The weekend’s not yet here. But you’re already having a great day.

…Because I’m about to share a recruiting secret that has saved me weeks and weeks. In fact, once I discovered it, it changed everything for me. And now, I couldn’t live without it. 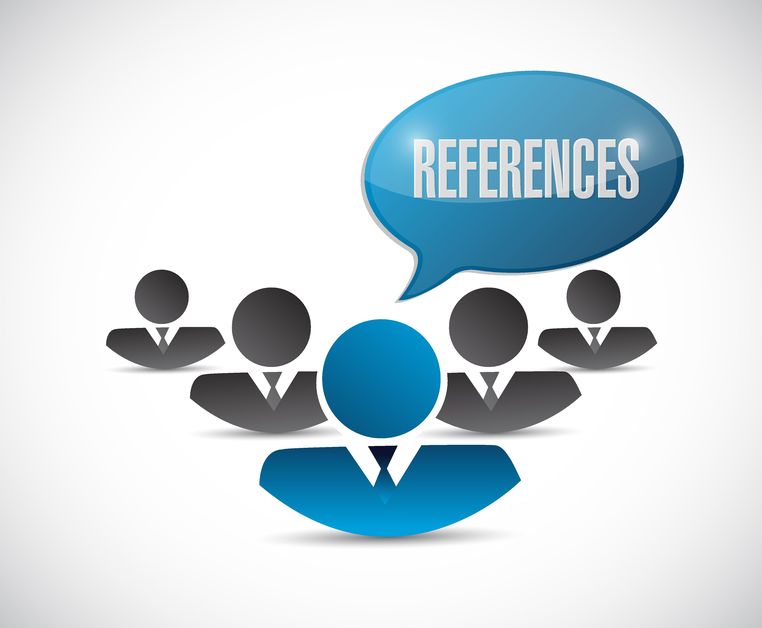 I decided long ago that I would never again recruit someone without doing exhaustive reference checks (let’s just say that I got burnt bigtime, but that’s a story for another day).

So, I’ve learned to… trust but verify.

Where I went wrong for so many years was falling in love with an amazing candidate, getting to the end of the process, only to find out that they just weren’t highly referenceable.

They couldn’t produce many references.

Or the ones they gave me were just so-so (reference rule #7: we’re looking only for “raving” references.)

Or not very relevant… some peers and staff members. No managers. A few even gave me relatives.

But by that point, I was sunk. I had invested so much time in the process, was emotionally invested with the candidate, had no backup plan.

So, I recruited them anyway.

The 11th hour is the wrong time to find out that your candidate isn’t referenceable. Because you and your team have invested (wasted?) a ton of time. And now, when you find out they can’t produce real recent references, you’re forced with an ugly decision:

I hated both options, so here’s the time-saving secret that I learned.

Now, when I recruit, I ask every single candidate on the very first phone-screen who their references will be “if we get to that point in the process.”

Their answer is telling.

Which is a non-starter for me.

In that case, I keep looking and don’t even invest time with an in-person interview. Because I know that if I do, I may fall in love again and have my heart broken when they reveal that I can’t talk with anyone to validate the great tales they’ve told me.

And – because I’ve found a huge correlation between referenceability and the quality of the actual references later in the process – asking this one question has saved me (and the rest of the interview team) a ton of time.

It’ll save you too.

Ask it on the first call, and unless you’re convinced that you’ll be able to speak with most of their former managers from the past 10 years, skip it and keep looking.

Finally! A Headhunter Gives it to You Straight!

Jeff Hyman will lead a session of ExecuNet Master Class. Entertaining, straight-shooting, advice you can trust to help you achieve your goals — that’s what the Execunet community has come to expect from Jeff. Register for The Realities of Executive Job Search and hear him lay out the hard truths of today’s search. You’ll even have the opportunity to hear Jeff respond to your own questions!