“I Know This Isn’t What You Expected”

The semiconductor company where he had worked for over 22 years was grappling with questions about whether it could make money. It had faced investor doubts for months. 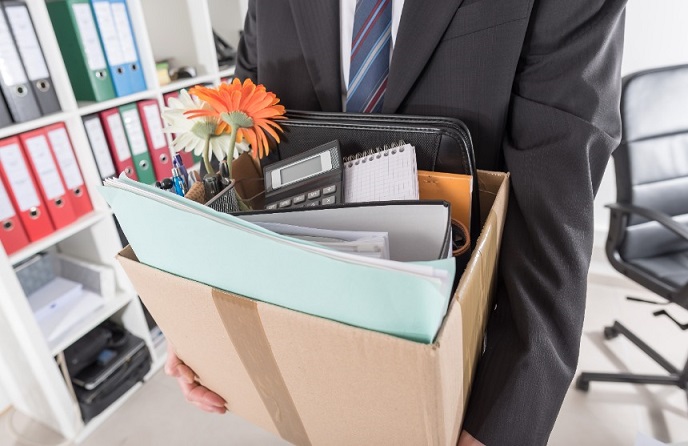 Yet when it announced last October that it was embarking on a corporate restructuring that would result in job cuts, Chris, SVP of Industrial Markets, wasn’t too worried. The company was being restructured, but he was told that he was needed, and his job wasn’t going anywhere.

Then the call came.

The company’s new foreign owner had just officially taken control, and they were wasting little time in cleaning house. A raft of key senior executives would exit as part of a sweeping round of layoffs, and Chris was on it.

“I know this isn’t what you expected,” his boss told him. “True, I wanted to say, because you told me it wouldn’t happen,” Chris, 55, said.

“He told me my role was redundant. The Head of Multi-markets would be absorbing my job and team,” he said.

Was this layoff simply a piece of bad luck? Something that comes with the territory? A natural effect of economic or industry volatility? Or — as Chris thought at his lowest moments — an outcome that reflected on him and his abilities?

“If you have ever been laid off as a result of restructuring,” says ExecuNet President Mark Anderson, “you know, it’s a very overwhelming situation. Balancing that with finding the motivation to keep moving forward is difficult.”

It took Chris around six months before he connected with us. “My negative thoughts had become reality,” he said. “I was not on my mental game, and I knew I needed a fresh outside perspective.”

“It is easy for your mind to cycle through negative scenarios,” says Mark. “We tell executives who have gone through something similar to remember, first, that it’s not your fault, and second, that you still and always will own your own narrative.”

“I met with a strategist at ExecuNet and we talked about what had happened and what I wanted to do next,” said Chris. “She kept saying to me, ‘don’t let the layoff defeat you.’ She said I get to create meaning from my loss and use it in the narrative I will write to find my next great role. She completely changed around my outlook and my confidence level turned way up.”

Chris began focusing on his strengths and clarifying his objectives, and he is now executing a marketing plan for landing his ideal next role that includes a fresh networking strategy, a competitive resume, an ExecuNet ValuGraphic™ and made-over LinkedIn profile.

Does Chris have regrets?

“I expected my boss to look after me, the company to take care of me,” he said. “I was expecting too much from others and too little of myself. I should have restructured a lot of things about myself years ago. I can see that now.”

“I can look at my temporary setback and say it was a set up for my next great role, whatever that might be. I know it’s out there, waiting for me. I’m excited to find it.”