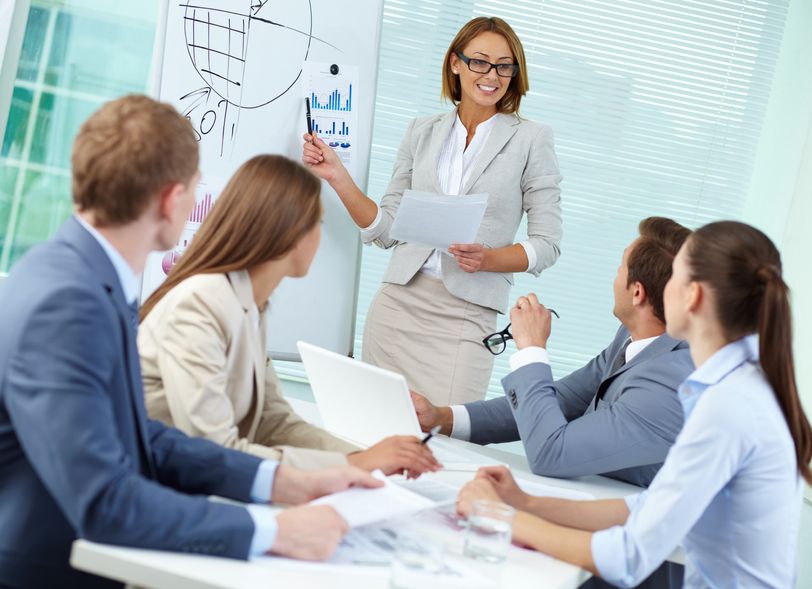 While more than 10 years old and challenged for relying on students to measure workplace attitudes, Harvard Business School’s much-discussed “Heidi/Howard” study, still rings fundamentally true—and it points toward an alternative way women in leadership can win.

In that study, professors assigned students a true case study about entrepreneur Heidi Roizen’s career. Half the students were given a version of the case in which Heidi’s name had been changed to Howard. When polled about their impressions of Heidi/Howard, all the students rated the entrepreneur as competent, but the students found Howard to be more appealing—both as a leader and colleague—than Heidi. Most felt that Heidi was not someone they’d want to socialize with.

I recently wrote about Jessica, whose ambition of achieving a CFO position was thwarted because her leadership style, modeled on the male leaders she served under, caused a backlash. Jessica, while always respectful and never aggressive, was frequently assertive with her views and her ideas on possible next steps for her team. Performance reviews revealed that like Heidi, she was perceived as competent, but not as likable as her male colleagues. To her increasing frustration, she was denied the opportunities for advancement and development that they were.

Transformational leaders tend to be enthusiastic and passionate. They also tend to focus on process as well as outcome, so that every member of the group can succeed. These sound like the traits we attribute to the female gender. Is it possible that women have a greater aptitude for transformational leadership? This view finds support in the field of neuroscience.

While many factors contribute to leadership performance—personality traits, values, motivations, training, and experience, for example—scientific evidence confirms that men and women do tend to think differently. Women gather and integrate details more quickly; consider more options in solving problems; and tend to take a more contextual perspective when considering an issue. Female brains tend to think in webs more than lines. These traits are advantages in transformational leadership.

Add to this the role of emotional intelligence (EI)—another acknowledged strength of women—in transformational leadership. For top leadership positions, EI competencies comprise more than 85 percent of what sets star performers apart from the average. Analysis of over 500 competency studies around the world conducted by the Hay Group determined 80 percent of leadership effectiveness involved emotional intelligence. The data supports that women can and should focus on developing a transformational leadership style, not only because it comes more naturally for us, but because it has proven to be very effective in today’s organizations.

The senior leaders of the company where Jessica worked were not cognizant of the transformational leadership approach; as Jessica and I worked together on her career strategy, it became clear she would never be able to achieve her dream there. Fortunately, Jessica was offered an opportunity with a new company where she is now leading a cross-functional team and having a tremendous impact on key performance metrics. She’s learned her lesson about using her natural strengths as a leader, rather than the learned behaviors of the traditional male style that served her poorly in her last position.

To learn more about how you can develop as a female leader, click here. 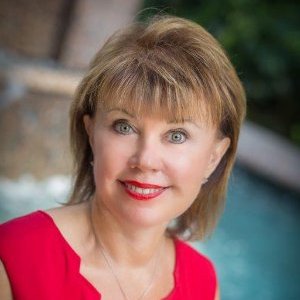 Mary Key, Ph.D. is a leadership development expert, an executive coach and trusted advisor to organizations of all sizes. With over 25 years of experience in helping leaders and companies grow, she heads Key Associates, Inc. which specializes in peer forums for CEOs and executive women. She is the author of numerous articles and several books, most recently, CEO Road Rules: Right Focus, Right People, Right Execution. Learn more by visiting: www.keyassociatesinc.com

No Replies to "Women Win With Transformational Leadership"