What Will Our Jobs Look Like When Automation Takes Over?

Is automation a slow leak or a tidal wave that will hit the modern job market? 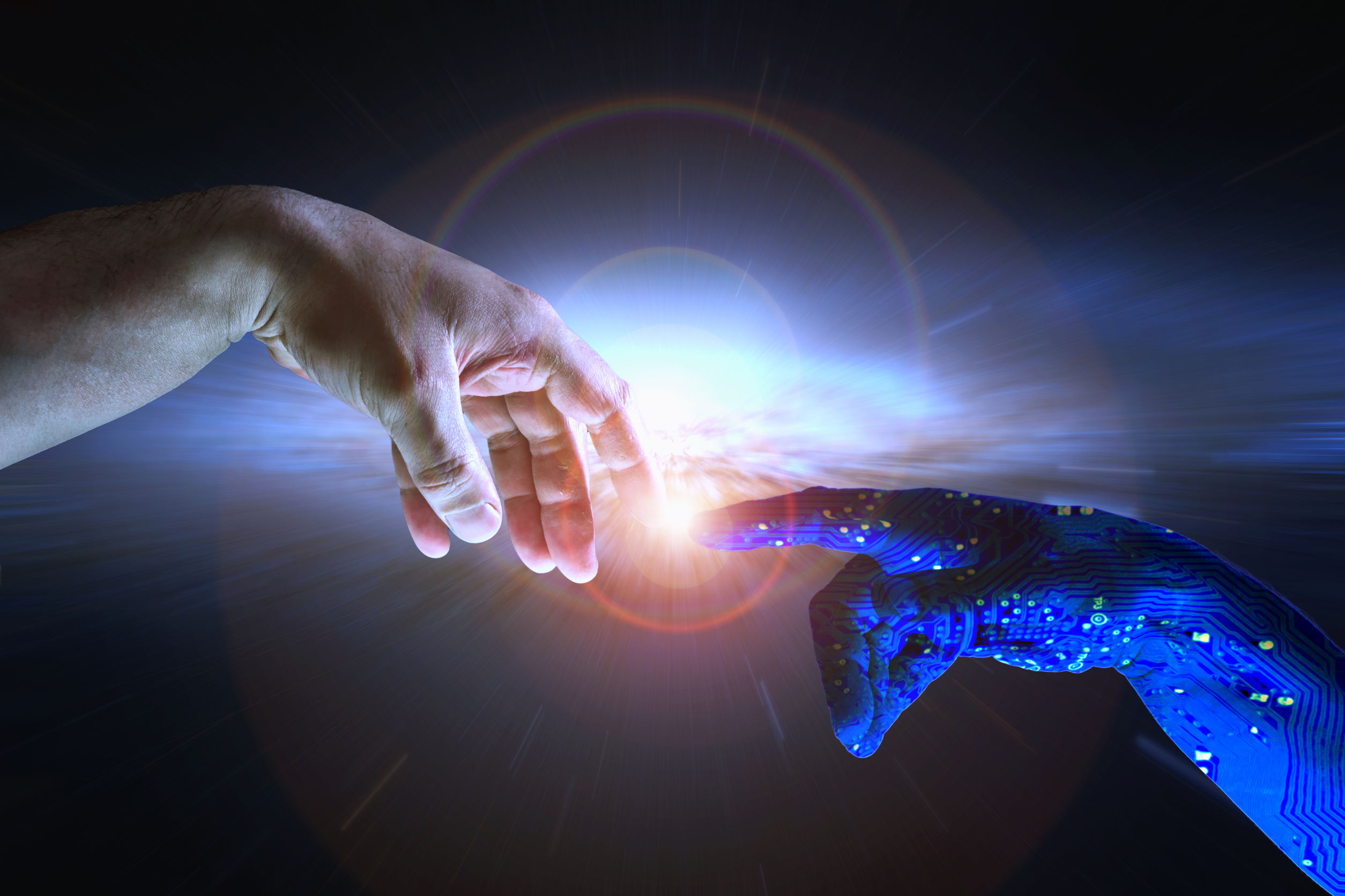 Nearly every industry has an eye toward automation. Artificial Intelligence, robotic assistants, self-driving cars, 3D printing, and the Internet of Things are the wheels of a movement already in motion. This mood of disruption is raising palpable tension in the workforce. Many have asked: “If a machine can easily do my job, what will happen to empathy, emotional intelligence, and the human connection?”

Welcoming automation into our industry with less friction and fear happens when we understand its overwhelming benefit to our futures and the quality of our work. Automation is one answer to a shrinking workforce population and increasing demand for productivity, but it isn’t a cure-all. These are big questions and the answers aren’t simple. But we can look at the global data to see how industries are meeting the demands of a new era with the tool of automation.

McKinsey Global Institute conducted a study of more than 2,000 work activities across 800 occupations using statistics from the U.S. Department of Labor, from which they developed a model to make automation predictions for about 80 percent of the global workforce. While the report states 45 percent of jobs worldwide have the potential for automation, it isn’t referring to job elimination. MGI Partner and contributor to the report Michael Chui shares his thoughts:

“Now when you do look at individual activities—we looked at every single activity that we pay people to do in the economy—45 percent of those could be automated by adapting currently demonstrated technologies. Which is a remarkable number, but that doesn’t mean that 45 percent of jobs right now can be completely automated. Rather, almost every job has a significant percentage of its activities that can be automated.”

Freedom from menial tasks at last?

Much of the fear surrounding automation comes from a misinformed understanding of how automation happens. Measurable automation shifts in the marketplace can take decades—even centuries. Despite the startling advances in things like robotics or artificial intelligence, there are always barriers to acceptance that slow down automation’s proliferation into modern society.

The McKinsey Global Institute study names five factors that set the pace of automation globally including technical capability, the cost of new solutions, the current state of the market, economic advantages to automation, and social acceptance.

When job offerings change due to automation, it happens simultaneously alongside new job creation for roles that work harmoniously alongside technology. Right-brained, creative abilities are valued in this new economic frontier while things like repetitive, highly predictable physical tasks and data gathering roles are increasingly resigned to the realm of automation.

Author Daniel Pink provides a high-level explanation of how this shift in values works in the marketplace of skill:

“A lot of white-collar work requires less of the routine, rule-based, what we might call algorithmic set of capabilities, and more of the harder-to-outsource, harder-to-automate, non-routine, creative, juristic—as the scholars call it—abilities.”

While certain types of white-collar work enjoy some protections from automation, they aren’t immune to it by any means. AI is showing proficiency and even mastery in complex fields of understanding like deciphering human emotion and language.

Researchers from the University of Oxford found that Google’s AI technology DeepMind was able to read lips at an accuracy rate of 50 percent higher than language experts. According to Hal Hodson of New Scientist:

So maybe instead of plotting the next point on the map of automation takeovers, the question we should be asking is: “What is the real cost of not automating?”

According to The McKinsey Global Institute, it’s significant. An aging population and declining birth rates globally means there won’t be enough workers to address the GDP growth goals for many countries. In this way, automation can act as a “new engine of GDP growth.” The McKinsey report explains:

“Automation can serve as a new productivity engine for the global economy [...] Automation could raise global productivity by as much as 0.8 to 1.4 percent annually. While that will not be enough to ensure all countries meet their per capita GDP growth aspirations, it will make a major contribution toward that goal.”

But more than that, the ability to grow our industries and workforce toward high-value, right-brained work instead of simpler tasks that machine learning can handle autonomously.

And as we’ve learned, not all types of automation are the same. Easily deployable automation solutions that are software-based are much closer to entering markets than burdensome, machinery-dependent enhancements prone to tighter regulation.

In the end, it’s a company’s leadership that is ultimately responsible for catching the inspiration behind automation and bringing it to their companies in whatever functional capacity they can. Chui ends his commentary on the global automation report with this thought:

Executives are uniquely positioned at this time in history to grasp the opportunity automation offers and to wield it as a competitive advantage within their industries. Companies are often too focused on playing good defense that their offensive strategy slips through the cracks. Automation is a distinctive upper hand on the playing field of the future if companies can get there sooner than later. 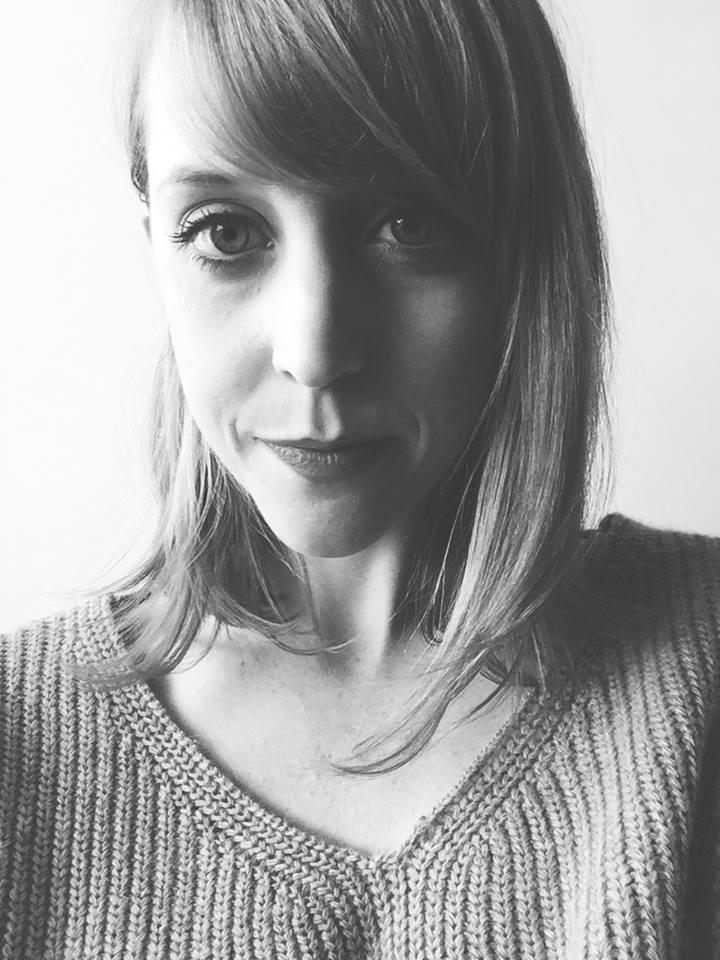 Lauren Ruef is a Research Analyst at Nvoicepay. She has six years of experience in the technology and B2B payments industries.

No Replies to "What Will Our Jobs Look Like When Automation Takes Over?"