If you’re like most people, when you interview candidates, you focus on what they did (or didn’t do) in each role. 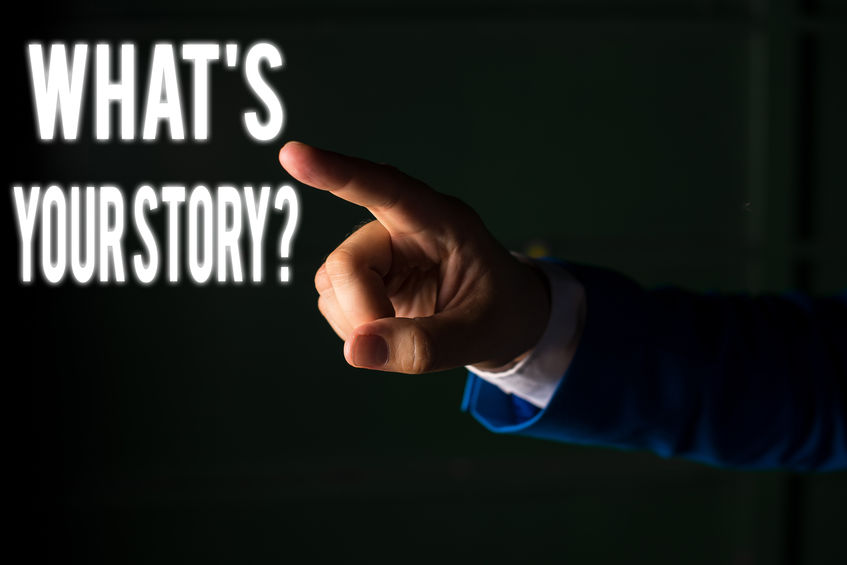 And that’s a great start.

But some of the most valuable information you’ll get is from ‘the space between.’ In the job changes they made along the way of their career. But you’ll have to dig in order to find it.

For starters, never forget that every job change has a story. And they’re usually quite telling. (It may or may not be the story that the candidate initially tells you. That’s up to you to determine.) Specifically, when I assess a candidate, I want to know a whole buncha things:

I’m looking to understand their decision-making. Was it strategic and rigorous? Was it a random move or out random or desperation? It also tells me a lot about their genuine passions. Do they pursue roles and employers for money or for mission?

2. “How did you get connected with the company?”

Did a former manager re-hire them? Did an investor or board member ask them to stay in the family at another company in the portfolio? (great markers of a Rockstar talent.) Where they pursued relentlessly for a particular gift they possess?

Titles tell me nothing. What were they hired to do? Was this a broader scope and responsibility than their previous roles? What was the charter of the role? (Then we compare their actual results to that goal.)

4. “Who was your manager? Will they provide a glowing reference when I speak with them?”

If they were with the company for a few years in a few roles, I ask for all the former managers.

5. “What led you to decide to leave the company?”

I use these exact words. For some reason, if it wasn’t their decision to leave, the candidate spills their guts. I want to understand if they resigned or were invited to pursue their career elsewhere (i.e. fired).

I don’t disqualify a candidate for being fired (I’ve got two on my resume). But I do want to know what happened. Was it a culture mismatch? Did they fail in the role? Were they setup for success or failure? Did the company layoff a bunch of people to save money? Why were they on that list?

I dig, dig, and dig some more.

(If there was a 1+ month gap between roles)

Please tell me that you found a better use of time than laying on the sofa watching Game of Thrones re-runs.

Once I have all this information -and yes, I write it down- and I decide to invest more time with the candidate, use reference checks (particularly Backdoor reference checks) to validate what I’ve been told.

Dig, dig, and ye shall find…

My free video masterclass shows you step-by-step how to put an end to bad hires.

No Replies to "What's Your Story?"