Zombie Management is when old bad management habits you once killed with improvement, have come back to life. 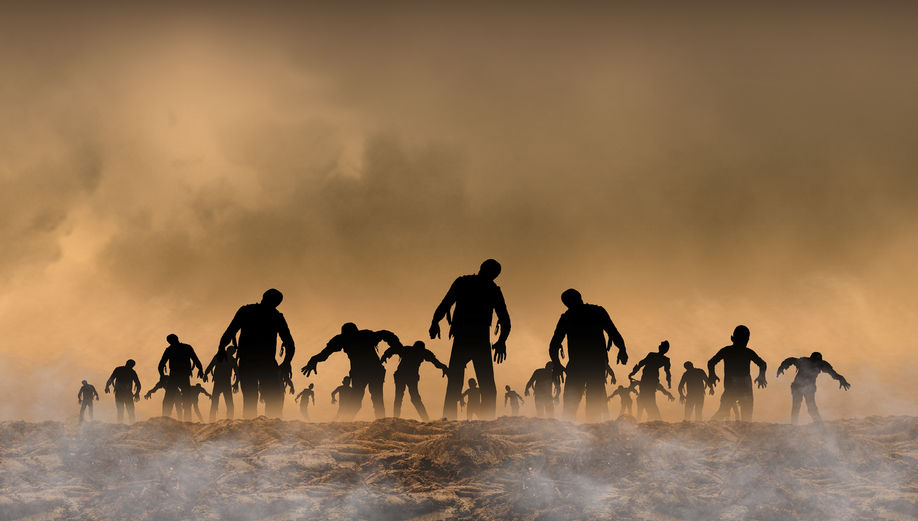 When you know the old way is no longer relevant why insist on allowing the old irrelevant ways to continue coming back to life. Like you would kill a Zombie, it’s time to pierce the brain of the Zombie called Status Quo, it’s time to eliminate those insecurities which cause you to resurrect Status Quo from the thoughts and habits of yesterday. I  guess for some what they see in front of them is easier visualized when they look through the lenses of yesterday glasses.

Focusing on the commonalities of yesterday will always blur the visions of tomorrow.

Never in history did the marketplace consist of so much technology, innovation, and generational differences. In the past changes could take generations. Today unbelievable changes happen multiple times within a single generation. The new generation of leaders can visualize what some see as impossible, not only as possible but also probable. And while some simply look to improve yesterday, the new generation looks to reinvent tomorrow.

The apocalypse of a once slow-moving world of decision-making has occurred. Those full of life working hard for a better future must have no tolerance or mercy for the Zombie named Status Quo. When the inclination of retreating to your past approaches you must respond with a fierce fight. Stop allowing those who are known as the walking dead, to consume your brain, your visions of the future. The brains of visionaries are a smorgasbord to a Zombie, made up of positive attitude, sautéed with a desire to learn, a baked-in willingness to seek out constant relevance, and topped off with the vision to bring the future to the present.

Stop allowing the walking dead to consume you, when you see them coming towards you holding the sign welcome to the past, you must run faster towards the future. Zombies can’t see what is not right in front of them they have no vision. However, they can smell those who fear the future and will feast off the insecurities of the complacent.

Things will continue to change faster and faster. Today Change Management must be replaced with “Constant Relevance Management.” When you are continuously fighting to resurrect the past, you will find yourself in the army of the walking dead, an apocalyptic world created by Zombies who consumed your good intentions, turning all your dreams into nightmares.

“In today’s innovative world there is no patience for arguing change adapt like the innovators and instead constantly modify.” And never become a Zombie named Status Quo.

1 Reply to "The Walking Dead – A Zombie Called Status Quo"