Waking Up to Real Executive Life

Studies show that a massive 70% of people feel like an imposter at some point in their professional life. It can be debilitating, with constant fear of being called out for not being good enough. In Love Your Imposter Rita Clifton, uses practical down-to-earth advice based on her own life, to tackle the myth that you need to “fake it until you make it” by showing how to take on one’s imposter self and use it as a driver to come out stronger, better, and bolder.

At Saatchi & Saatchi, I found myself being grilled by some fearsomely bright, high-energy people about confectionery, skincare and why I’d like to work for the next number one ad agency in the world. 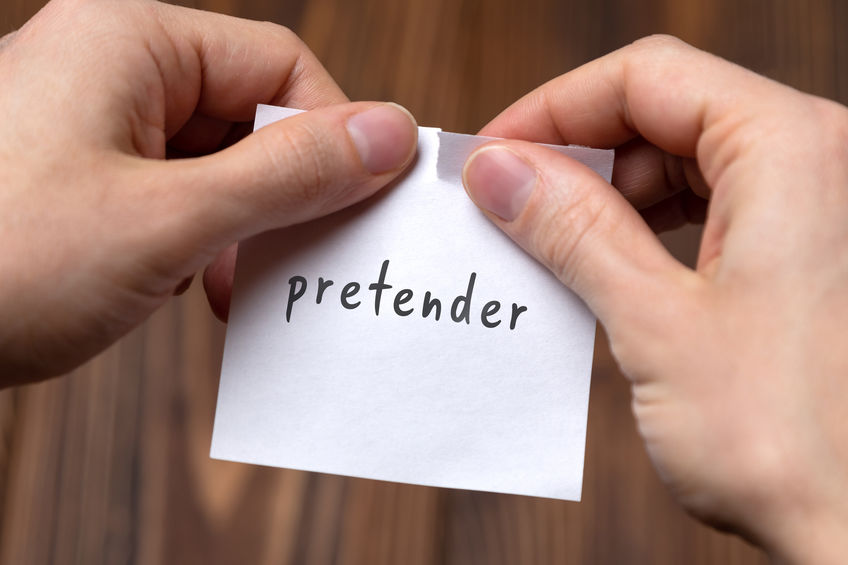 Even the reception area gave off a completely different vibe from the rather sleepy, nice atmosphere of my previous company. People came in and out and walked so fast across reception that everything looked speeded up. This was the first time the “brand” thing really came home to me, if only I had realized it at the time. It’s important to note that you pick up your cues and clues about any brand, whether ad agency, retailer, bank or plumber, from everything you see and experience about them.

The cut and thrust atmosphere of Saatchi’s brand was a culture shock in every way after my cuddly warm bath of a first job. I had to worry about money and managing it, and yes, even making it for the company!

Of course, Saatchi’s was a publicly quoted business on the London Stock Exchange and needed a handle on their finances all the time. I just hated the pressure and administrative burden – and I was also supposed to be managing a couple of people too.

My anxiety and awkwardness on the job was alleviated by sitting opposite a seemingly confident, slightly brooding Heathcliff-type guy. He was working on the chocolate part of the Rowntree Mackintosh advertising account (that’s now Nestlé, and his brands were Quality Street and Rolo). I worked on the “sugar” brands like Fruit Pastilles and Fruit Gums. It was all rather sweet. After a few months, I realized that I should actually be with him rather than the other very nice man I had married so young.

This all became a bit traumatic, on top of the stresses of a stressful job, so I left Saatchi’s and ran away to a Greek Island for a few months of working holiday so I could “find myself.” Perhaps even write that novel many of us think we have inside us.

As it turned out, I didn’t write any such novels, but I did find that gazing out into a blue sea and looking after student tourists brought me to my senses. I can actually recommend a period of this kind of reflection at some point, whether a sabbatical, grown-up gap year, working holiday, retreat, whatever. It certainly puts things in perspective.

I did return to the UK and moved to the ad agency J Walter Thompson, which was then known as the “university of advertising.” This was an intellectual, if not emotional eyeopener. It was the most sophisticated and upmarket of all the upmarket agencies at the time, and I found myself buying fake pearls and smart blazers to fit in. If I could have changed my name from Rita to something more patrician, I would have seriously considered it.

I’ll be looking at the whole “faking it” concept later in Chapter 5, but suffice it to say, no one was fooled and although people were mainly very kind, I occasionally felt like a vulgar outsider, there to amuse my betters.

On the plus side, some of the senior executives wrote books on things such as how advertising worked. The amazing Jeremy Bullmore (described by Campaign as “Adland’s greatest philosopher”) was chairman and terrified me with his intellect. There was a legendary strategist called Stephen King – not the horror writer, but equally terrifying – who had written the original book What is a Brand? back in 1971. Intriguingly, it said in his Guardian newspaper obituary many years later, “With his immense abilities, Stephen was modest to the point of self-doubt. He once said that he felt the need to re-invent himself every seven years in case he was found out.”

He was a god in his field at the time, but the quote in his obituary goes to show that everyone has insecurities, whoever we are and whatever people might think of us.

I found myself intrigued by the especially clever people called planners. They assembled in an ivory tower-type area like “the special chosen people” and had conversations about consumer psychology, about how successful communications were about what people took from the message, rather than what you literally said. This was a bit of a revelation.

Better still, the job was about writing papers, doing customer analysis, being a smart presenter. Desperate to rid myself of the organizational administration that I found both boring and stressful in my client management role, I asked to transfer to the planning team. I wasn’t necessarily viewed as the right stuff by the department head, but he grudgingly agreed to take me on trial; however, every fibre of his being suggested he was doing it under sufferance.

Sometimes, it can be very useful to use rejection as a drive. The importance of niceness aside, there is still something satisfying about the “up yours” sentiment when you throw yourself into moving on.

In a bit of a huff at his grudge, I decided to look for equivalent roles in other ad agencies, and ended up at Saatchi & Saatchi again. Yes, despite my slightly difficult previous departure from there, they had a great job available in a new team and I reinvented myself in a new and smarter strategy guise.

My take-outs from this stage of my working life? 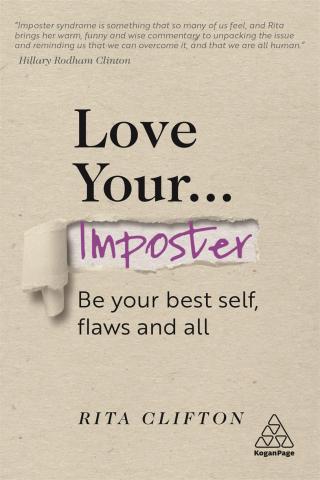 This extract from Love Your Imposter by Rita Clifton is ©2020 and reproduced with permission from Kogan Page Ltd. Learn more about using your imposter for your success, and save 20%, when buying Love Your Imposter with code KOGANPAGE20 at www.koganpage.com/imposter. 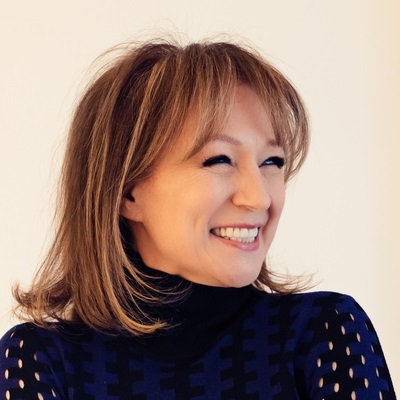 Rita Clifton CBE is the former Vice Chair and Strategy Director at Saatchi & Saatchi, was London CEO and then Chair at the global brand consultancy, Interbrand, for 15 years. In 2013, she co-founded the business and brand consultancy, BrandCap, with offices in New York, Hong Kong and London, and now has a portfolio of board roles. She is a regular commentator across all media, including CNN and BBC. She is a Fellow and former Board Trustee of the Worldwide Fund for Nature (WWF) and a member of the UK Government's Sustainable Development Commission, as well being a Visiting Fellow at Saïd Business School, University of Oxford.

No Replies to "Waking Up to Real Executive Life"