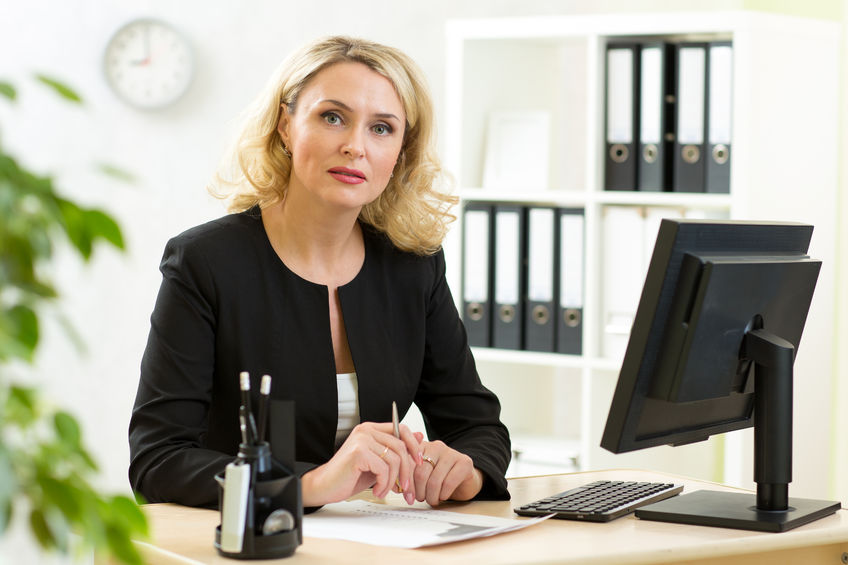 When considering challenges for women in business, the list is surprisingly long. The result is an environment in which women must be strategic and hardworking to overcome barriers. Gender-based challenges hinder everything from finding fulfillment at work to securing small business loans. Here’s a look at some challenges women in business currently face:

Gender Discrimination and Stereotyping Remain Challenges for Women in Business

According to Pew Research, over 42 percent of women in the U.S. workforce have experienced some form of gender discrimination. This can include pay disparities, demotion, or lack of advancement due to family or childbirth-related purposes. Discrimination is one of the top challenges for women in business, with just 22 percent of men sharing similar experiences. The most common forms of discrimination involve:

In many cases, these challenges stem from stereotyping and long-held assumptions revolving around gender roles. For example, holding the belief that women are naturally suited to specific job roles can lead to the assumption that they will be less competent in other positions.

Gender biases continue to cause challenges for women in business, and overcoming these biases can be extremely difficult. Women must perform outstandingly enough to overwhelm the assumptions and stereotypes people hold about their role in the workplace.

Balancing family priorities with their career is one of the most common challenges for women in business. On a personal level, individuals have made considerable progress on equality and balance in gender roles within the family. A separate Pew Research study found that 57 percent of fathers and 58 percent of mothers believe parenting is extremely important to their identity. However, there is still an imbalance between the time mothers spend on family activities vs. fathers. Based on national averages, mothers spent nine hours per week performing paid work in 1965, compared to 46 hours for fathers. In 2016, those figures shifted to 25 and 43 respectively.

Although there’s more balance in the household, women working full time still face societal and relational pressures to take on a heavier workload at home. This can make it difficult for them to maintain a healthy work-life balance.

Gender discrimination can exist in a variety of industries and for many reasons. Some sectors tend to be biased toward men because of prejudices about the type of work being done. For example, the finance and technology industries and jobs that require physical labor, like landscaping, plumbing services, and construction, have all been traditionally male dominant. In another example, a Brookings study found that men tend to dominate high-level digital jobs in engineering, while women are favored in mid-level positions demanding those digital skills.

However, the clearest measurement of inequality within an industry is evident through pay disparities. What a woman earns in pay compared to her male counterpart remains one of the top challenges for women in business. MSN analyzed US Census data to identify the sectors with the largest discrepancy in pay, based on median earnings:

Gaining access to capital for entrepreneurial endeavors is one of the top challenges for women in business. A PitchBook study found that all-female teams received just 2.2 percent of venture capital funding in 2017. Another 12 percent of funds went to mixed-gender teams, but 79 percent of venture capital investments went to all-male teams. A portion of funding went to teams with unconfirmed gender makeups. This is not only an unbalanced situation but also one that is worse than in the past.

There are several challenges for women in business. But several leading organizations are motivated to change the status quo. As of 2017, more than 11.6 million firms are owned by women, employing nearly 9 million people, and generating $1.7 trillion in sales. 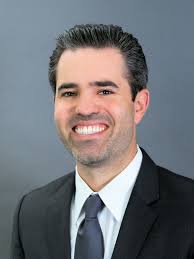 Ben Gold is president of QuickBridge, a privately-held financial services firm providing “small business loans” and short-term working capital funding solutions for small-to-medium-sized businesses nationwide. Based on its growth, QuickBridge has ranked two consecutive years on the Inc. 500 Fastest Growing American Companies list. Ben is a thought leader in the financial tech. industry and a contributing member of the Forbes Finance Council.

No Replies to "Top Challenges Faced by Women in Business"