We need more women leaders in technology companies. Having personally experienced gender bias during my career, it’s hard for me to say this because the last thing I want to do is advocate for bias of any kind. The goal should always be to hire the best person for the job, and I don’t think having an X or Y chromosome has anything to do with that. 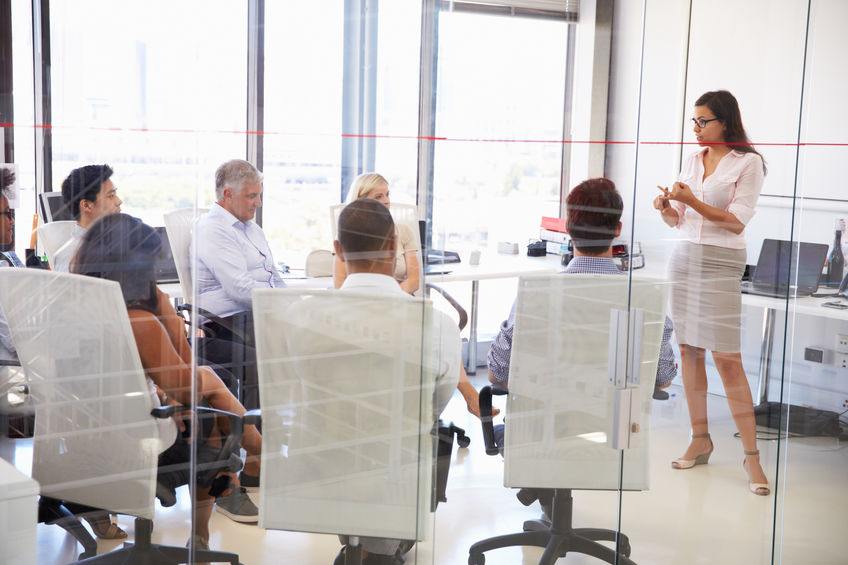 However, when you look at the makeup of the workforce today, it’s hard to draw any other conclusion than we need more gender diversity in leadership. Making a conscious effort to find and elevate qualified women, especially in tech finance roles, is a good place to start.

Women hold more than half of the accounting and auditing positions in the US, but just 12.5% of CFO positions in Fortune 500 companies, and only 11% of executive positions in Silicon Valley companies. The need in the tech industry is acute.

Despite the scarcity of women in leadership roles, there’s no shortage of research on how women leaders are enabling businesses to perform better across a wide variety of metrics. Why is that? What are women leaders bringing to the table that’s helping them drive better performance?

I think there’s an argument to be made that those who have experienced bias—be they women or any other underrepresented group—are likely to have developed some distinctive qualities in response. Some of these qualities are particularly valuable in a finance leadership role in a tech company.

Strong financial leadership is every bit as critical to a fledgling tech company as engineering, sales, or operations. One of the most important things finance does in an organization is use data and analysis to help business leaders see things they might not see otherwise. These are the folks who keep you grounded in the world of reality, instead of the world of hope and hype. Timely, accurate, unbiased financial information is important to understand the realities of your business and make changes quickly.

Finance becomes even more critical as your business grows and founders are not involved in every funding meeting or sales call. The finance team needs to step in and apply data and analysis to operating, sales, and business development decisions.

I think there are four qualities that make someone really good at finance; the ability to listen and learn in an unbiased way, to look at things from a lot of different perspectives, to stay calm in stressful situations, and to withhold a bias from analysis.

The biggest challenge to overcoming bias is ourselves. Most of us are unaware of what our biases are and may even see ourselves as unbiased, which of course is not the case. We all have biases. I believe people who’ve personally experienced bias are more aware it exists, even in themselves, and are better equipped to guard against bias creeping into their thought processes. If you haven’t had a lot of experiences with bias, it’s less likely you’re going to recognize it when it’s happening.

Women in finance, tech, or fintech witness plenty of bias. We are almost always greatly outnumbered by men wherever we go. In such settings, I am often aware that not only does the group perspective differ from my own, but that it also comes as a surprise to the rest of the group that anyone would see things differently.

In these situations, it can be very challenging to offer a differing opinion. You have to have courage, your facts down cold, and do a good job of listening and understanding other perspectives. All while acknowledging you’ve considered other points of view as you articulate your own. These are great qualities for a finance leader to have.

People who rise from groups experiencing systemic bias have excelled in the face of greater challenges. It’s a kind of trial by fire. They’re often high achievers, because succeeding under those circumstances takes more determination. You have to be so good that you simply cannot be ignored.

One study of applicants to fellowship programs in biomedical sciences found women had to be 2.5 times more productive than the men to be seen as equally competent. A 2015 paper by the National Bureau of Economic Research found black workers get extra scrutiny from bosses, often leading to worse performance reviews, lower wages, and job loss.

So, if you’re considering hiring a candidate from a group that has experienced bias, recognize the person sitting in front of you may have had to work harder, overcome more obstacles, and achieved quite a bit more just to be in contention for that leadership role.

I’m not saying the qualities that make for a successful tech finance leader are exclusive to women, or that all women possess them. Also, women are not the only group we should be making efforts to elevate. But they are the largest group, encompassing a whole range of demographic, experiential, and cognitive diversity, making them a damn good place to start.

If companies want to innovate and differentiate, they need to start thinking differently about their workforce. Challenge your ideas about how leaders look, speak, and act. Focus on the qualities that make a person good in a role. Just about every industry claims to be facing a talent shortage, but there are large pools of talent right under their noses that are simply being omitted. In the hunt for the next generation of talent, overlooking large segments of the population is going to catch up with you. I’m betting on it. 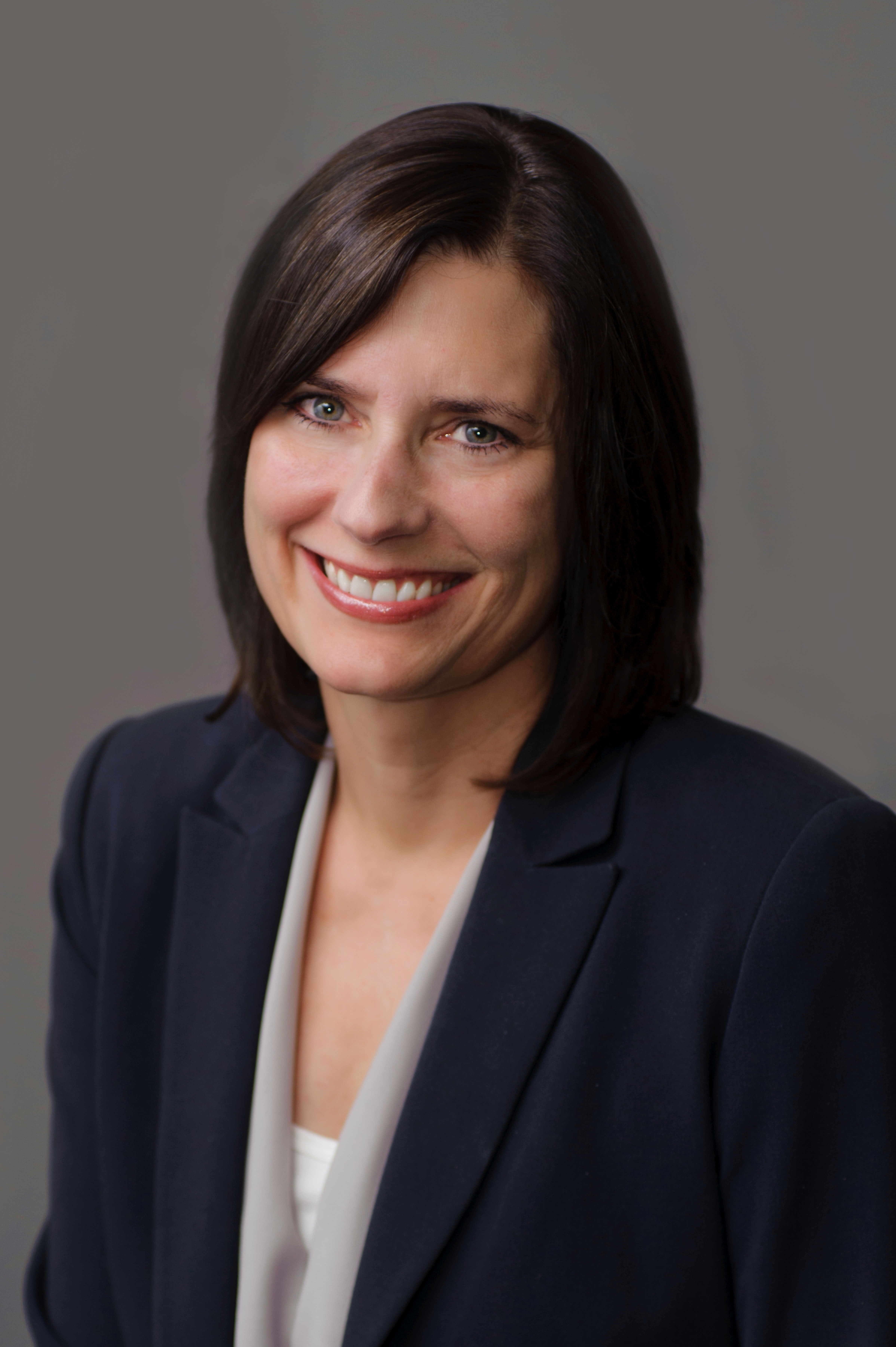 Karla Friede is Chief Executive Officer, co-founder, and member of the Board of Directors at Nvoicepay. Nvoicepay transforms the massive and expensive effort that goes into paying suppliers into a simple and automated solution. She has 20 years of experience in management, finance, and marketing roles in both large and early stage companies.

No Replies to "Why Tech Needs Women Leaders"