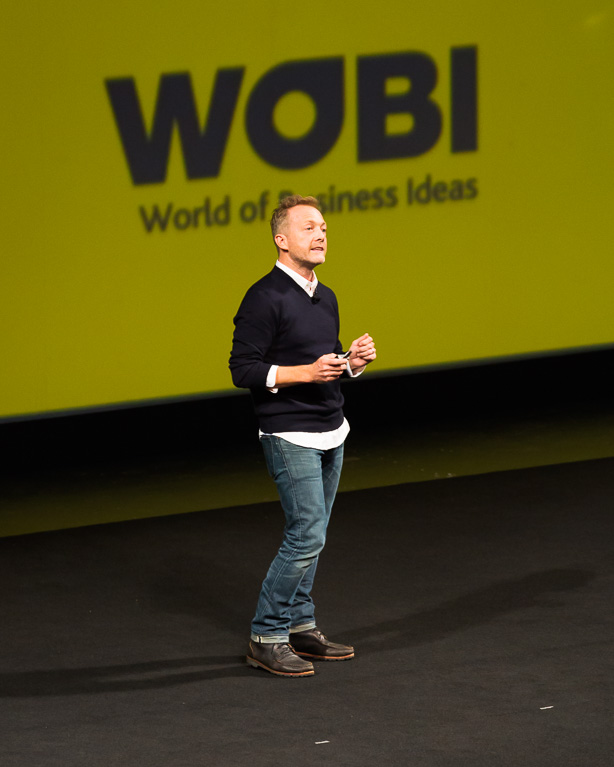 Steven Kydd and his partners were looking to share their personal passions for food and travel and bring that together in a new media business. Kydd, an entrepreneur with 20 years of experience in media, technology and international business, launched Tastemade in 2012 with Larry Fitzgibbon and Joe Perez. Tastemade is a video network for the mobile generation, offering a platform for “tastemakers” to create and share content, distributing on every screen from smartphones to connected TVs for a global audience that now reaches over 30 million people monthly. In 2015, Tastemade was named as one of the World’s Top 10 Most Innovative Companies in Food by Fast Company magazine.

The media business has three main components: creation, distribution and monetization. They saw an opportunity to focus on creation of mobile video. The big studios and networks were focused on their core businesses of movies and TV. The biggest, fastest growing media platforms, such as Facebook, Google, Snapchat, and Apple, focus on distribution and monetization, not content creation. This left an opportunity for a technology media combination company whose content could flow across all types of platforms all around the world.

Wanted to build a modern day television network focused on global, mobile digital technology where top global talent, they call them “Tastemakers,” can connect, collaborate and create high-quality programming. Their studio in California would not be enough; they wanted a studio in the cloud so they could attract interest and top talent from across the world.

With a focus on a younger, global audience. Kydd identified four major trends to consider when trying to reach younger audiences:

“If you think we have a short attention span, talk to a Millennial. They need it when they want it, how they want it, and in exactly the way they want it. As a media company that’s what we’re focused on,” said Kydd, calling Millennials the core of his business and very different than other groups when it comes to advertising to them. Ten-second vertical mobile video is what’s currently working with this group, a format most companies, even large ones, are not used to preparing. This gap has opened to Kydd’s group the ability to help with vibrant short storytelling in addition to the production work. “The advertising business is changing as fast as the media business,” said Kydd.

The next phase of the media business will be putting a studio in your hand. They have developed two different aps. One that is in food and another that will allow anyone around the world, an aspiring host or anyone who wants to share their passion for food or travel, to shoot, edit and upload their own short-form video from their smartphone. “We think it is very exciting to have a studio in LA, a virtual studio in the cloud, and now putting the power of storymaking/storytelling in the hands of average everyday people from their own phone.”

They are using popular brands and platforms to create a communal experience with other people who love food and travel and want to experience the intermingling of cultures that we have today. In the process the world is getting a little bit smaller and a whole lot tastier.

No Replies to "Tastemade: Engaging the Mobile Generation"