When you join a company, it is easy to get pulled into an execution role even when you signed up for a more strategic one. Often the vision and strategy of the company was discussed before you joined and you may find yourself pushed towards a more tactical role of executing the direction that’s been set. Or perhaps you find that the founder of the company doesn’t yet want to relinquish control – while you were hired for a strategic role, your role is increasingly looking like a tactical one.

How do you take on a more strategic role in these difficult situations? Here are three things you can do to elevate your role:

Ask the Right Questions as Your First Contribution 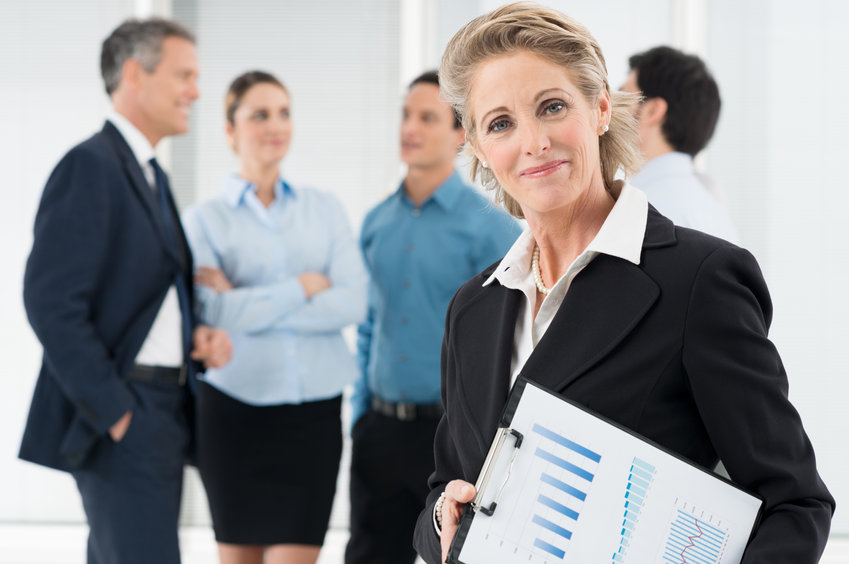 Being new to the team, you are offering a much-needed and fresh perspective by asking profound questions that get to the heart of the business. Instead of getting pulled into the tactics, by asking the right questions, you can help others reflect on and rethink their assumptions after being mired in their everyday work.

These questions are at the heart of the problem the company is working to solve, yet, they’re easy to forget as we work on day-to-day tactics. By asking these questions, you’ll instantly elevate your role to a more strategic one.

Although your company has a vision statement, it’s most likely going to be one that follows traditional thinking that a good vision should be a short slogan describing an aspirational goal.

Instead of settling for such a vision statement, you can take a more strategic role by crystallizing your own vision for the company’s offering based on the different perspectives you’ve heard. I’ve found that it’s hard to craft a vision when you start with a blank sheet of paper. Instead, you can use the vision statement in a Mad Libs format that I describe in my upcoming book, Radical Product Thinking. This fill-in-the-blanks statement helps you use the answers to the above questions to articulate a detailed vision.

Align the Team with Your Vision

The key to taking on a more strategic role is having a clear vision and aligning your team so it becomes a shared vision. According to Gallup’s workplace research, only 22% of employees strongly agree their leaders have a clear direction for their organization. So although leaders often believe that the team understands the vision, leaders don’t often communicate it.

Dictating the vision as a leader doesn’t necessarily address this need for communicating a vision. Even if you were to hand the vision to the team engraved on a tablet, the team may not buy into it. The key to aligning the team is a shared visioning exercise.

Unfortunately, I’ve found that most group visioning exercises devolve into a game of vision-bingo with the likely outcome being that you end up with a vision that sounds much like the original. The Radical Vision Statement is designed to avoid this trap. You can facilitate a discussion using the Mad Libs statement so that you develop a shared vision as a team.

Such a facilitated session will make the team feel heard so that you’re not dictating a vision as a newcomer. Instead, it helps you get the buy-in you need as you work towards a shared goal.

Using this three-step approach while you’re new to the company helps you understand the different perspectives across the organization, develop your own vision for the company’s offering, and spread your vision while balancing the need for employees to be heard. It helps you elevate your role to a more strategic one and helps others around you think more strategically before delving into the tactics. 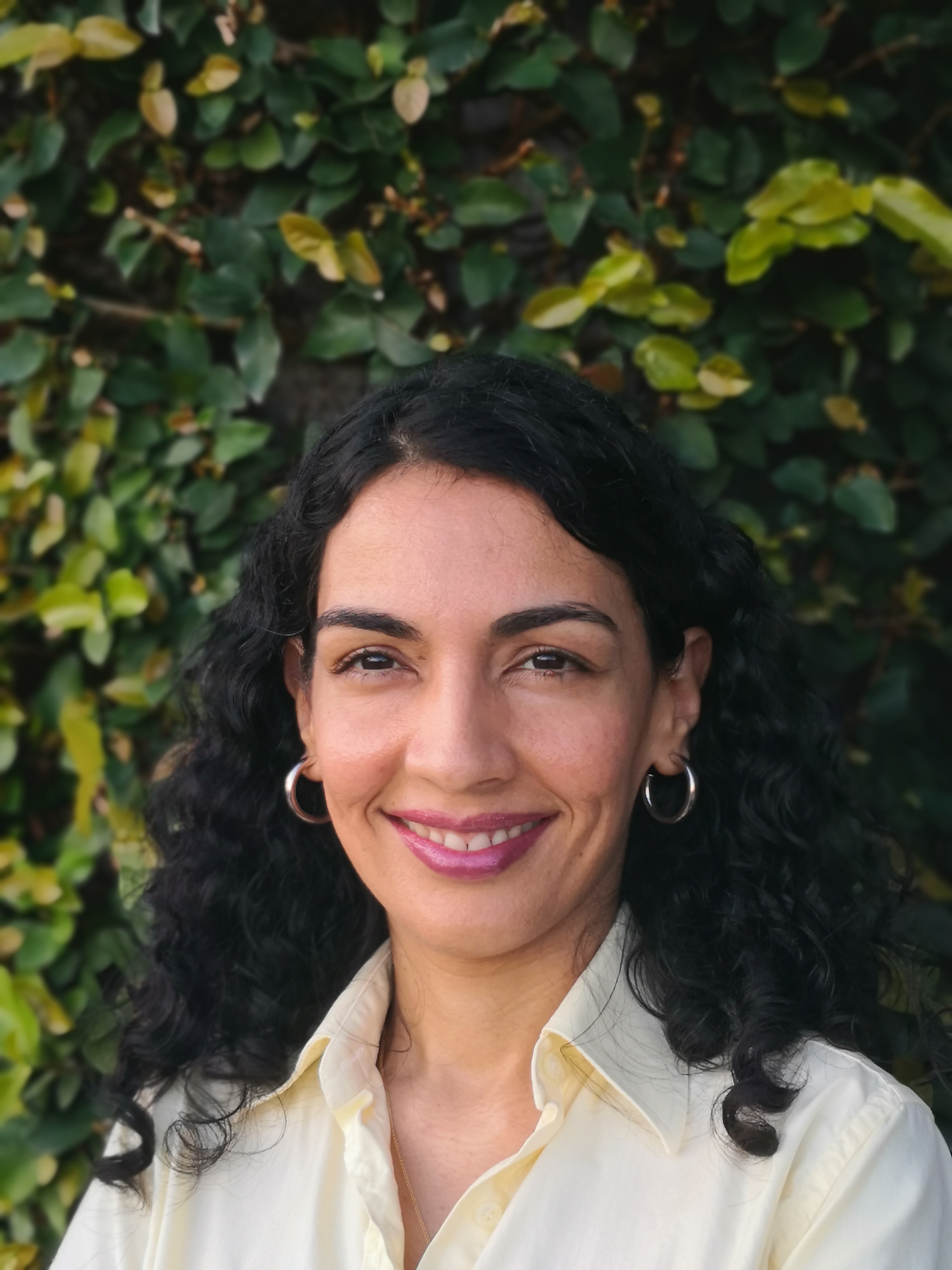 Radhika Dutt is the author of Radical Product Thinking: The New Mindset for Innovating Smarter. An entrepreneur and product leader, she has participated in four acquisitions, two of which were companies that she founded. She has built products in industries including broadcasting, media, advertising technology, government, consumer, robotics, and wine. Dutt advises organizations from high-tech startups to government agencies on building radical products that create a fundamental change instead of optimizing the status quo. She also teaches entrepreneurship and innovation at Northeastern University's D'Amore-McKim School of Business. Dutt co-founded Radical Product Thinking as a movement of leaders creating vision-driven change and is a frequent speaker at business events and conferences around the world. She graduated from MIT with a bachelor’s and master’s degrees in electrical engineering and speaks nine languages, currently learning her tenth.