The Super Bowl is Sunday. Here’s the Over/Under You Can Bet On

Even if you’re not planning to watch the big game (or the ads!), you probably know that the Over/Under tells you who the Las Vegas bookies are favoring. Right now it’s three points, which means Sunday should be a nail-biter. 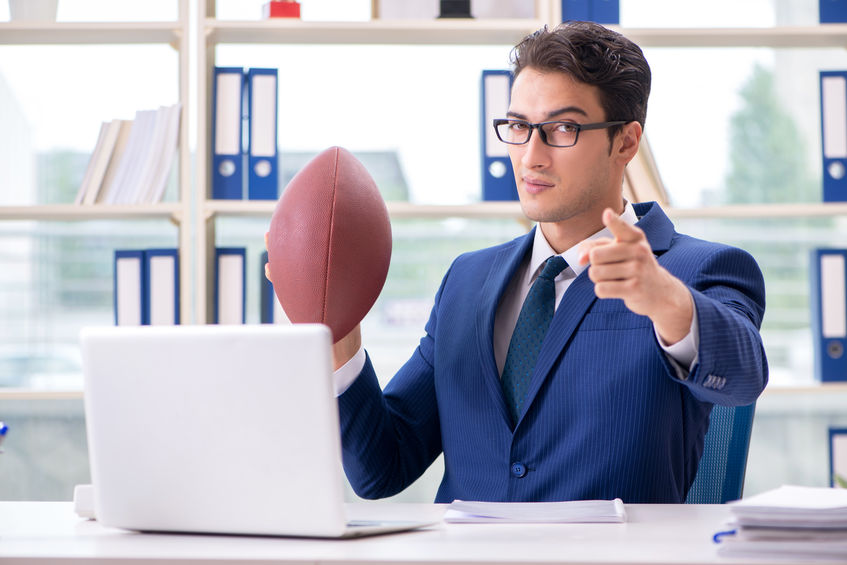 But I want to ask you an unrelated question about Over/Under:

Would you rather hire someone who’s overqualified or underqualified?

Because we’re at a record-low unemployment rate, so there’s a real possibility that you’ll need to answer this question.

There’s no right answer. Your mileage may vary. Every situation is different.

I’ve hired people who were underqualified. On paper. In their education. Often, in their years of experience (I thought I needed 10, but they had only 5) and they went on to become the best hire I’d made in years.

Or sometimes it bombed.

Then, other times, I hired someone overqualified. They were all I could find at the time. And they were $100,000 more than my budget, but I rationalized and stretched and hired them, and they went on to grow bored in three months and leave.

Or sometimes it worked magically. They took the role to a totally different place than I thought it could go. They were a difference-maker, who created immense value in the company.

Think about your particular situation and budget.

The best way to figure all this out is to create a Scorecard each time you make a hire. So you have something to compare each candidate against.

Instead of winging it and lying to yourself “I’ll know it when I see it.” (that’s just throwing a Hail Mary!)

P.S. Tom Brady, with his four Super Bowl MVP awards, would bomb in some situations, and on some teams. You need to think about how each hire will match with (or grow or change) the rest of your team. No woman/man is an island. The Scorecard shows video you how.

No Replies to "The Super Bowl is Sunday. Here's the Over/Under You Can Bet On"