Status Quo is The Killer of All That Will Be Invented 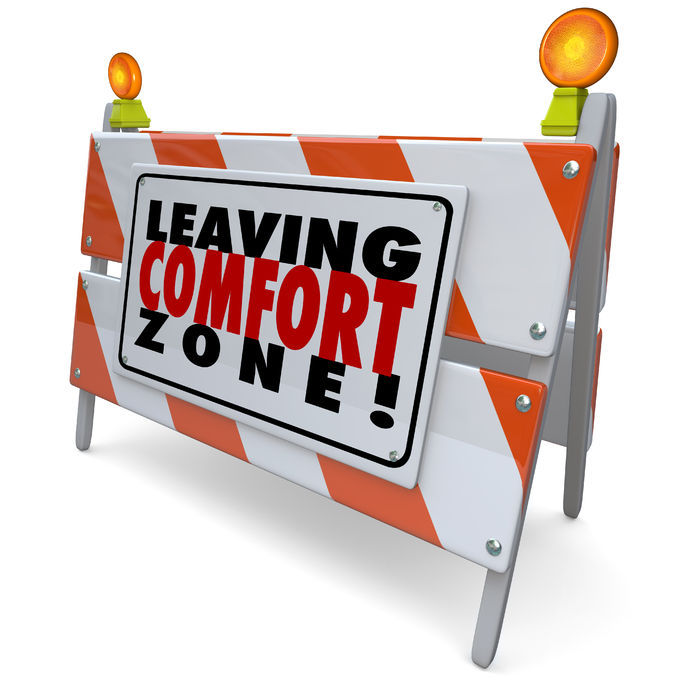 Since the beginning of commerce and trade, competition is the one constant hurdle all business owners expect. How individual business combat or deal with those they compete with, for the most part, has remained the same. That similarity has been built on a process of defining your differentiator. Everyone wants to be different. Businesses market themselves by highlighting their strengths in the hope these strengths also define their competitors’ weaknesses. This strategy is as old as the first wheel salesmen.

Today’s business leaders struggle in re-imagining their business and business strategy. They believe the competition still comes from the same places it always has. But, the world has witnessed more innovation and technology advances than any time in history. What happened yesterday is obsolete today, so why do leaders still run their companies like it was yesterday, at the same time believing that tomorrow won’t come? It’s called complacency. And it can be deadly to a business and its ability to navigate its future.

Status Quo is the killer of all that will be invented. –RJS

Logic tells all of us that things change; where we struggle is defining the why. We think it’s tangible, that how things are done is more important than why things are done. We believe in our hearts that we do things better than most, and most of the time we do. The problem: we are benchmarking, we compare what we do against how others do it. The truth is, businesses must evaluate not only doing something better, they need to figure out the why – specifically, the reasons for making something better before someone else does.

In order for leaders to see differently, they must search for people who do differently. When we consistently surround ourselves with people who think as we do, the best we can hope for is mediocre improvement. The reality is, in today’s fast moving world, we need more than improvement – we need reinvention.

When was the last time you used your imagination to contemplate a change to your business that on the surface seemed unrealistic or downright counter-intuitive to your goal? Most would answer never. They believe the same linear thinking, the same common business practices, their same common business practices, can be improved. They dismiss any idea that seems too farfetched. They miss the opportunity to innovate. My belief is, what others miss is a result of where they looked, and more importantly, the stationary frame of mind they were in when they were looking.

Think of it this way – if I am looking for help with a particular problem, my logic would tell me where the closest or easiest answer could be found. However, if I use my imagination, it might lead me to look in an entirely different place.

It is easy to confine ourselves to what’s normal.

Henry Ford knew how to make cars; he didn’t care how others did it. He realized everyone did it the same way – they bolted parts together and sooner or later a car was built. But Henry Ford didn’t confine himself to the car industry, he searched outside his industry. He learned from watchmakers and sewing machine makers. He looked outside the box of car manufacturing, and then with his imagination, he built the assembly line. Think about it – Henry Ford could have missed the opportunity for improvement if his only focus was on how other car manufacturers did things. Think about how that would have affected the whole industry. The country. The world.

I have never been a fan of benchmarking, although understanding particular circumstances to managing numbers around a successful business model can be extremely beneficial and should never be completely discounted. Where I see the problem – too many leaders follow or benchmark their organizations against others of a similar business model or industry. Others may do the same thing you do, however doing the same thing they do is up to you. Benchmarking can be an imagination killer; I believe what makes things different is creativity, and I don’t believe creativity can be benchmarked.

Creativity is what separates the good from the great; without creativity from the leaders in charge, an organization will simply be managed. Leaders with creativity will breed creativity throughout the ranks. It is these organizations which challenge the status quo and cause the spark that ignites something different.

Leaders in search of a better way should not dismiss their imagination, and rather than just searching for a better way – they should give birth to a better way. –RJS