How to Stand Out and Break Out With Your Big Idea 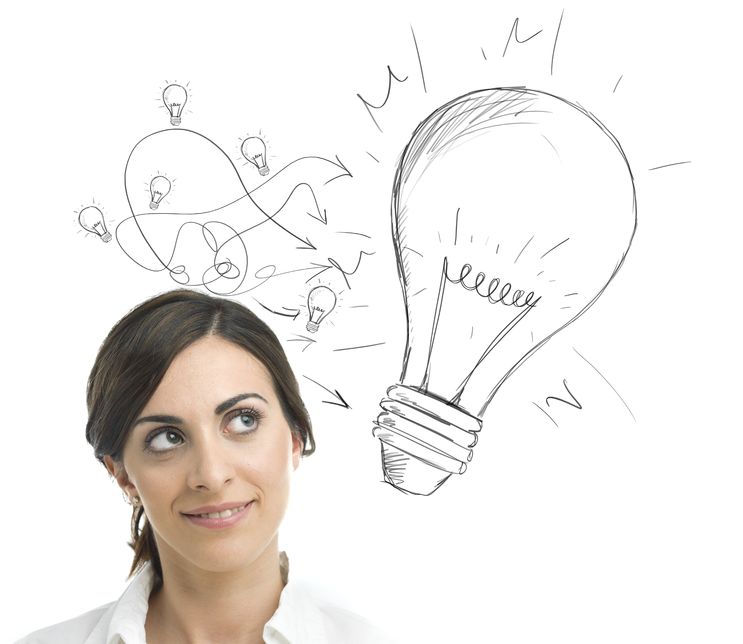 Working as a career coach and thought leadership consultant for women who wish to make an important positive difference in the world, I find that my clients often ask this one key question: “Kathy, how do I stand out from the competition? How do I get my messages and ideas out there in a big way amidst all the noise?”

You can read a hundred blog posts a day on this issue, but I find that so much of the advice we receive is superficial, stale and ineffective. Making a name for ourselves, and making an impact that matters to us, requires a number of critical steps, and also a mindset shift, away from wanting “fame” and recognition, towards doing the work to become a thoughtful, purposeful, and inspiring contributor.

To learn more about how we stand out with our messages and ideas, I was excited to catch up with Dorie Clark, the author of Reinventing You and a great new book Stand Out: How to Find Your Breakthrough Idea and Build a Following Around It. A former presidential campaign spokeswoman, Dorie teaches at Duke University’s Fuqua School of Business, and is a consultant and speaker for clients such as Google, Morgan Stanley, and the World Bank.

Dorie shares that too many people believe that if they keep their heads down and work hard, they’ll be recognized as experts on the merits of their work. But that’s not how it works anymore. To make a name for yourself, you have to capitalize on your unique perspective and knowledge and inspire others to listen and take action. But becoming a “thought leader” is a mysterious and opaque process. Where do the ideas come from, and how do they get noticed?

Kathy Caprino: Dorie, how exactly do we make a name for ourselves?

Dorie Clark: Standing out is a function of two things. First, it’s about having ideas that matter. As professionals, it’s not about seeking reality-show type fame; instead, it’s about becoming known as a thoughtful contributor to your company or your field.

Second, you have to build a following around your ideas – because no matter how great they are, if no one’s listening, they’re not going to make an impact.

Caprino: Where do great ideas come from?

Clark: In Stand Out, I interviewed more than 50 top thought leaders in a variety of fields to learn more about how they developed their breakthrough ideas. I discovered there are five strategies they used. (You don’t need all five; it’s picking the one that works best for you.) They are:

Attacking a big problem.
One of the best ways to get known for your ideas is to address an issue that everyone cares about and is talking about, anyway.

Combining disciplines.
Some of the best innovation comes from mixing disparate fields together, such as Eric Ries’ Lean Startup phenomenon. That idea resulted from a mashup of startup entrepreneurship and Lean Manufacturing, which was best known for improving old-school industrial processes.

Creating a framework.
Sharing an explanatory device to help others better understand an issue or problem – like Elisabeth Kubler-Ross’ Five Stages of Grief, or Abraham Maslow’s Hierarchy of Needs – makes you stand out, and when people mention the issue, they’ll mention you.

Caprino: So, how do we get our ideas noticed?

Clark: Next, you have to focus on building your audience – communicating your ideas to the broader public, whether it’s through blogging, public speaking, podcasting, etc. This is the part of sharing your ideas that’s most visible.

Finally, it’s about building your community. This is the point at which you stop being the only person talking about your idea; others have heard it and embraced it so much, they’ve become your ambassadors and are starting to talk about it, as well. What allows an idea to reach this stage and truly go viral? The necessary ingredient is relevance. If an idea is all about you and how you can benefit, no one else will be that interested. But if it has value to them, they’ll want to tell the world about it and spread your message.

Caprino: What do our top thought leaders today (such as Seth Godin, Dan Pink, etc.) have in common that other, lesser-known experts don’t have?

Another quality is generosity of spirit. They’re not in it for themselves; people with a narrow and self-interested viewpoint quickly exhaust their connections and fan base. Godin, despite the fact that many people would pay large sums of money for the privilege of spending time with him, runs periodic internships – for which he pays the interns, because he says he wants to make it clear he values their work.

Finally, it’s about asking questions that others aren’t willing to ask. Robert Cialdini became one of the most eminent psychologists today because his students challenged him to explain how he knew that psychology experiments conducted in the lab would apply to real life. Unlike every other professor, who insisted that you had to take that on faith, he decided to explore the question and became the first person to conduct psychology experiments “in the wild” (such as sending out volunteers to door-knock for the United Way, testing psychological mechanisms to see which scripts would result in more donations). In the process, he revolutionized the field.

Caprino: How do you actually change the world, and start a movement with your ideas?

Clark: When an idea has meaning to others – beyond just yourself – that allows it to catch on. Lean In could have been another typical corporate hagiography. But instead, Sheryl Sandberg decided to make the book about something bigger – a movement to encourage women to step up, raise their hands, and be heard. With Lean In Circles and the Lean In Foundation, the message has now carried far beyond what Sandberg could have done on her own. She can’t be in 100 places at the same time, but women worldwide are meeting to talk about her ideas.

* * * * * * *
To learn more about how to stand out with your breakthrough idea, visit Dorie Clark, her new book Stand Out, and download her free Stand Out Self-Assessment Workbook. 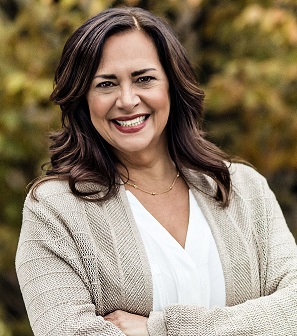 Kathy Caprino, M.A. is an international career and leadership coach and consultant, and Founder/President of Kathy Caprino, LLC, a top-level career coaching firm dedicated to the advancement of women in business. A former corporate VP, trained family therapist and active coach, speaker and leadership trainer, Kathy has worked with over 20,000 mid- to high-level professionals across 6 continents in a wide range of industries, organizations and functions. She's coached individuals at Fortune 500 companies, non-profits, academia, government, and startups and has served as a graduate instructor for New York University and a speaker/trainer for top and professional growth organizations including Network of Executive Women and the Pennsylvania Conference for Women. She is a Senior Forbes contributor and a trusted career voice on LinkedIn, Thrive Global and in the nation's top media. Kathy is also the author of Breakdown, Breakthrough and her latest book, The Most Powerful You: 7 Bravery-Boosting Paths to Career Bliss. For more information, visit https://kathycaprino.com/, her new course The Most Powerful You, and tune into her podcast Finding Brave. Connect with her at @kathycaprino on LinkedIn, Twitter, LinkedIn, Instagram and on Facebook (@ElliaCommunications).