Someone From Your Past…

Every university worth its tuition has an alumni club. 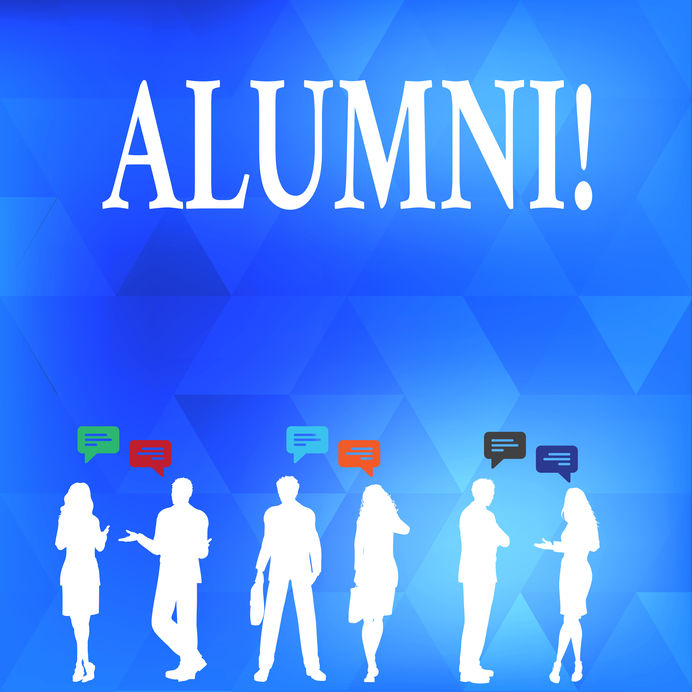 They don’t do it for their health.

They intentionally stay in touch with those who have left. In the hopes that one day they’ll return to campus. (Or at least mail big fat checks each year.)

Your company should have an alumni club, too. (And you’re the perfect person to start it. Now.)

I can’t take credit for the idea.

I’ll give that to Jessica Adams, who I just interviewed for an upcoming episode of Recruit Rockstars Podcast.

She’s head of talent at Chicago-based Brad’s Deals, and has scaled the team from 9 to 90 during her tenure. To help her recruit Rockstars, she created the company’s alumni club.

And it’s paid all sorts of dividends.

She’s hired back at least five Boomerangs  (the single-best type of hire you can make.)

Plus, even though they’ve departed, her alumni have sent a ton of high-quality candidates for her vacant roles. They’re eligible for the same referral bonus as current employees.

She’s built a ton of goodwill with these folks (you want them to say good things about you on Glassdoor.)

There are all sorts of hidden dividends. Remember, they’re customers too. She’s created a regular email newsletter for them, to keep them in the loop. Even sends them schwag.

All this takes minimal effort. With a huge payback.

Will you join the club?

No Replies to "Someone From Your Past..."