Ankur Jain, founder and CEO of networking company HUMIN, told World Innovation Forum delegates in NYC that the leaders of much bigger, far more developed businesses need to understand that industries are being disrupted in a matter of months now, instead of years or decades. He said, “Innovation isn’t only a matter of thinking outside the box; innovation is about thinking inside a different box.” 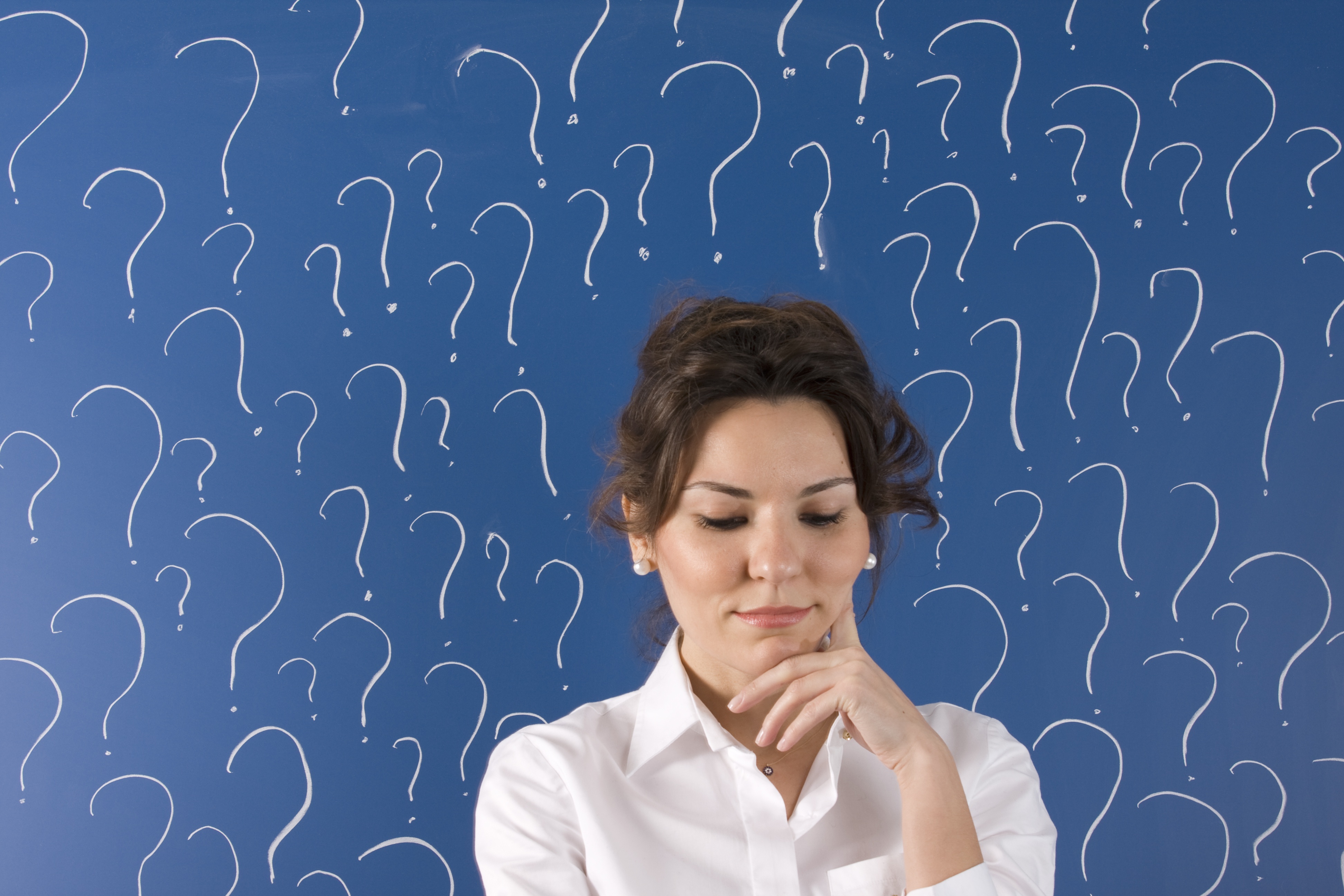 Some of the biggest, brightest ideas with the capacity to change organizations, industries and lives aren’t happening in carefully controlled and richly funded corporate environments. Instead, the innovation is happening in college and university dorm rooms, libraries and collaborative, digitally connected work groups.

That’s what inspired Ankur Jain, founder and CEO of networking company HUMIN, to launch the Kairos Society and its Kairos 50, an annual list of the 50 most innovative student-run businesses in the world. It’s also what led him to invite a panel of college entrepreneurs to share their products and ideas as well as their perspectives on the innovative spark that might move their businesses to big business success in the future.

Jain, also the founder and chairman of the Kairos Society, said the leaders of much bigger, far more developed businesses need to understand that industries are being disrupted in a matter of months now, instead of years or decades.

“Innovation isn’t only a matter of thinking outside the box,” Jain said. “Innovation is about thinking inside a different box.” For example, he said the biggest disruptions on the US healthcare system likely won’t be launched by doctors and insurers and others already present in that market, but far more likely by people who could come from data warehousing, networking and other sectors now unrelated and/or uninvolved in the healthcare reform debate.

Because we know the challenges facing so many industries across the global economy, Jain said, the focus needs to be on finding solutions and giving anyone – college and university students ages 18 to 23 included – the freedom to explore potential answers in their own way, with their own means and methods.

If business leaders encourage young people to tackle big, vexing problems, Jain said, those same corporate executives might find great business partners and work with their enterprises to further develop the best ideas and innovations that come from a multitude of informal university business incubators.

Jain observed that, in the future, three billion people – or roughly half the world’s population – will be coming online and that giving this segment of humanity the same encouragement and opportunity to apply their intellect to solving a range of challenges for businesses and communities could represent a huge opportunity for companies around the world.

Jain introduced a panel of college- and university-born entrepreneurs who shared some insights about their journeys in pursuit of innovation and the products that have resulted, including:

As would-be innovators look for ideas and the people to turn them into business results, panel host Jain offered, they would be wise to seek out answers in the places they might least expect and from emerging business leaders whose ideas will indeed change the world – even if the rest of the world doesn’t know it yet.

No Replies to "Solving Global Problems Through Entrepreneurship"