81% of These People Are Lying to You

Tell me if this has ever happened to you…

You have a job opening and a bunch of candidates to meet.

After a long, grueling, and caffeine-fueled day, you finally have that dream interview.

This candidate has the right street cred. They tick all the boxes. They say the things your ears have been dying to hear all day. 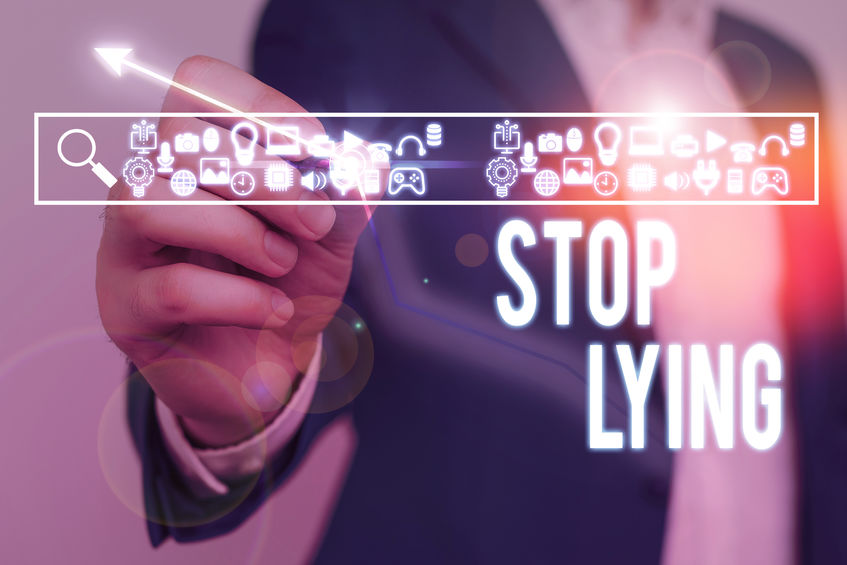 You make the offer. They accept.

You hit the bar with your staff, and celebrate a job well done.

…When the new-hire shows up for work two weeks later, it’s like you hired a complete noob.

Performance is below par.

They lack the killer drive and initiative they described during the interview.

You spend the little free time you have playing Whack-a-Mole as you put out one fire, only to have another rear its head.

It’s a nightmare. Been there?

You aren’t the only one.

Nearly every leader finds that the candidates they interview aren’t the ones that actually show up to do the job.

Interviews simply are not predictive of a candidate’s success on the job.

Not just that… Studies find that 81% of candidates lie to your face during an interview. And, short of hooking them up to a lie detector, you have no way of finding out.

You add a Test Drive to the hiring process.

How does the Test Drive work?

Click here to watch the 3rd video of my How to Recruit Rockstars Masterclass and add it to your process today.

According to a landmark 1998 study, the single best predictor of a candidate’s success is the Test Drive.

If you’re bypassing this component, you can be sure that you’ll continue to place B- & C-Players in your seats. Yikes!

This single Power Move can prevent hiring mistakes from happening ever again.

I walk you through the steps right here. Then, try it for yourself.

No Replies to "81% of These People Are Lying to You"