How Shyness is a Narcissistic Prison

Sometimes it’s the most trivial beliefs that blankets our entire perception. Everyone has experienced shyness. Some more than others. Some in public settings when speaking in front of a group or surrounded by new people at a large gathering or perhaps walking into a new setting where everyone already knows each other. Or perhaps one on one with either a new person or someone you are taken aback by. 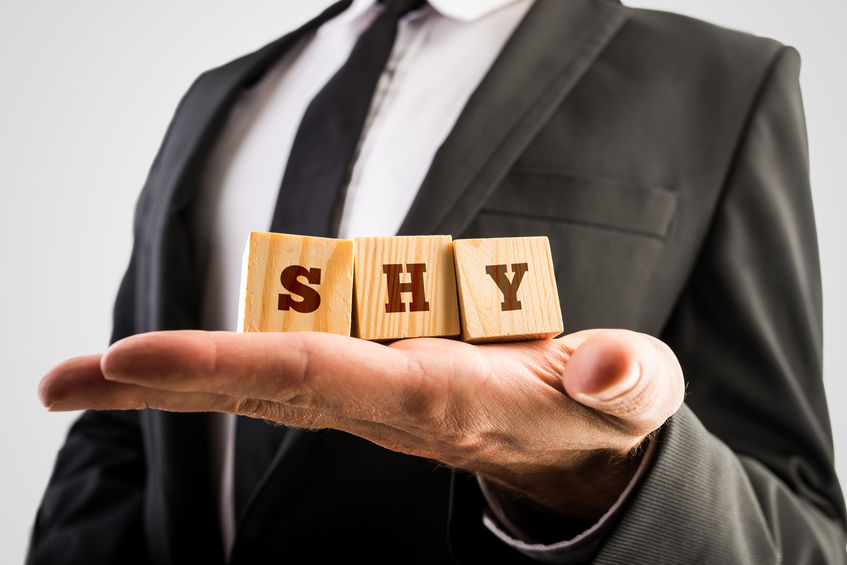 We feel the eyes on us that are sizing us up, even judging us. And when you think about it, this happens in a matter of literally seconds and then dismissed. Think about it, we do it all the time, sometimes consciously, but mostly unconsciously. The problem is that sometimes we spend so much energy dwelling on this before, during or after the meeting or event. Some people spend their entire day boxed into this belief. It becomes insidious when underneath it we believe that we aren’t good enough. And now we unconsciously believe that everyone else is thinking the same thing. That’s truly what shyness is.

The good news is that there are several solutions!! First, everyone is thinking the same thing – while you may be worried about what others are thinking of you, guess what, they all are too! Second, its a natural human, instinctual action. Thousands of years ago, when we came across a sabertooth in the woods, we needed to know whether or not they are just passing us by or if they’ve decided we’d make a great dinner. Or when we came across a foreign tribal person while getting water at the river, we needed to size up if they were friend or foe. Fast forward today, definitely not the case. We don’t need to worry if we’re going to be sized up and judged, because we absolutely will! People can’t help it. But when it does, it happens within seconds. It’s over long after we’re still wondering about it. And regardless of what they decide, it’s not a life or death scenario.

Thirdly, if we do feel shyness, we now know that underlying it all, we have are having a momentary lapse in our belief in ourselves. We’ve just identified a weakness, and now we know where and what we need to work on! Now we can get to work! Just sit down with it and get curious. What’s this feeling trying to tell me? What’s the lesson it’s trying to teach me that once learned, I’d have an unshakable belief that I’m loved and safe? What’s the lesson that once learned, I’d be even more fortified to do and accomplish important things?

Have a great day! Remember: YOU. OWN. THIS.

If this resonates with you, and you’d like support in navigating a feelings of shyness – perhaps in networking situations, contact me!

No Replies to "How Shyness is a Narcissistic Prison"