Search Firms, Ghosting Means You Probably Have a Branding Problem 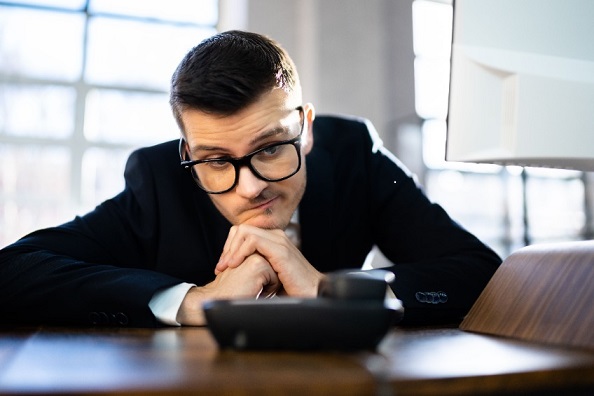 For many years, job seekers complained about recruiters never responding to calls and emails, now it’s common for recruiters to have candidates stop returning their calls, not reply to emails, and even not show up for scheduled interviews with clients. Obviously, this would only happen if potential candidates were content with the jobs they hold or have more appealing prospects. A challenging time to be a recruiter!

ExecuNet CMO Tony Vlahos recently spoke with leadership advisor and founder of The Koblentz Group search firm Joel Koblentz about the state of search in 2022 and what to expect in the year ahead. During their conversation, Joel addressed the problem recruiters have had this year with ghosting and he said the problem is most recruiters don’t make the effort to really get to know and connect with their candidates. You can’t treat people like numbers and expect them to show up. “Firms have moved from being a profession, of really being a consultative advisor to the client and a consultative advisor to the candidate. You’ve got to put the two together, otherwise it’s just not going to work. You have to win the trust of both. You have to know enough about the client. You have to know enough about the candidate,” said Koblentz.

Joel says the way to stop the ghosting is to stop playing the numbers game. Instead, get to really know each client and candidate. This means the partners, not the junior members of the teams, become more deeply involved with clients than they are at most large search firms, and they’d certainly would need to become more involved with candidates. These candidates are valuable networking assets who will remember how they are treated, who they connected with at the search firm, and down the road could be reaching out to that person to fill their next search once they land in their next spot. Koblentz reminded that today’s candidates, if treated well, are next quarter’s clients, so if there are connections made, if they feel they matter to the firm, they won’t ghost, even if they have another opportunity.

No Replies to "Search Firms, Ghosting Means You Probably Have a Branding Problem"