The Right Way to Respond When Someone Makes a Poor Decision 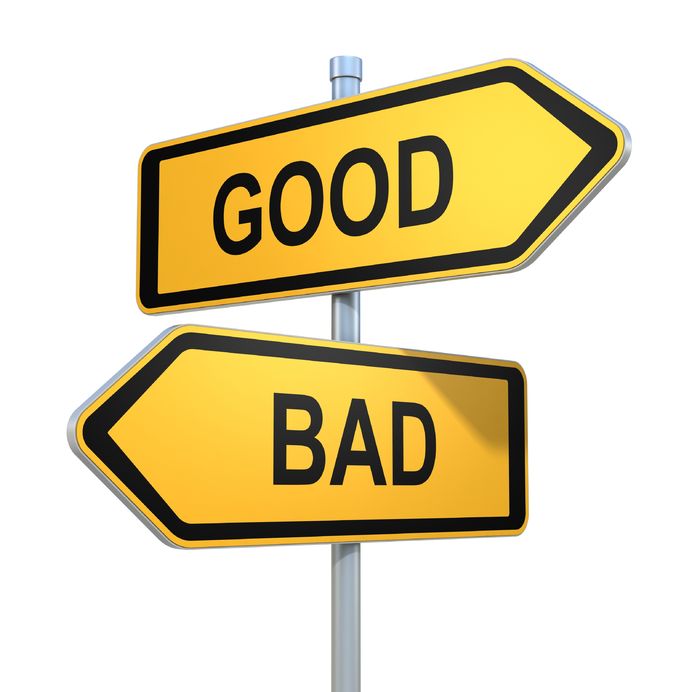 Jeffrey* was the CEO of a hedge fund and he was upset about some poor trades that Pamela, one of his portfolio managers made. Jeffrey called Pamela into his office.

“What were you thinking making those trades?” he asked her.

Everything after that went downhill. With that first question, it would be hard for it to have gone any other way.

Why is that a bad way to start the conversation and what could Jeffrey have done differently?

“What were you thinking?” is a past-focused question. When Pamela explains her thinking, she will sound defensive because we already know that it was faulty. She’ll explain why she made that trade (which, in the situation, is what she did) and he will get angry at her poor judgment (which, in fact, he did). Then they’ll both leave the conversation frustrated and disheartened (which is, predictably, what happened).

A better alternative would have been to ask her this question: “How will you do it differently next time?” This kind of future-focused question allows her to acknowledge her mistake while demonstrating her learning.

Another advantage of a future-focused question? It’s faster and more reliable because you’re removing one step in the learning process. Rather than go over your mistake and then (hopefully) apply the learning to a future situation, you go straight to the application.

If you’re a leader, and you’re dissatisfied with someone’s performance, try asking them what they plan to do in the future.

And if you’re Pamela? If you’ve made a mistake and your manager asks you Jeffrey’s ill-advised question – “What were you thinking?”

As I mentioned, it would be hard for the conversation to go well.

Hard, but not impossible.

Your best move is a sleight of hand. Even though your manager is asking about the past, you should, instead, answer the question that wasn’t asked: the future-focused one.

“What was I thinking?” You could say, “Clearly not the right things. But here’s what I would do differently next time . . . .”

*Names and some identifying details changed 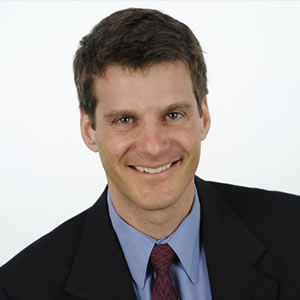