Relocating a Candidate: Burnt for the Last Time

Relocating a candidate from one city to another, for a role.

Let me count the ways:

You wouldn’t think so, but making arrangements for a (probably currently-employed) candidate to fly into town, multiple times, is painful. It really slows down the hiring process. So much so that you’re likely to risk losing other local candidates.

Are they really worth it?

You’ve moved before. You know the distraction. In all aspects of your life. The family. The new home or apartment. The new schools. The new neighborhood. Getting utilities set up. 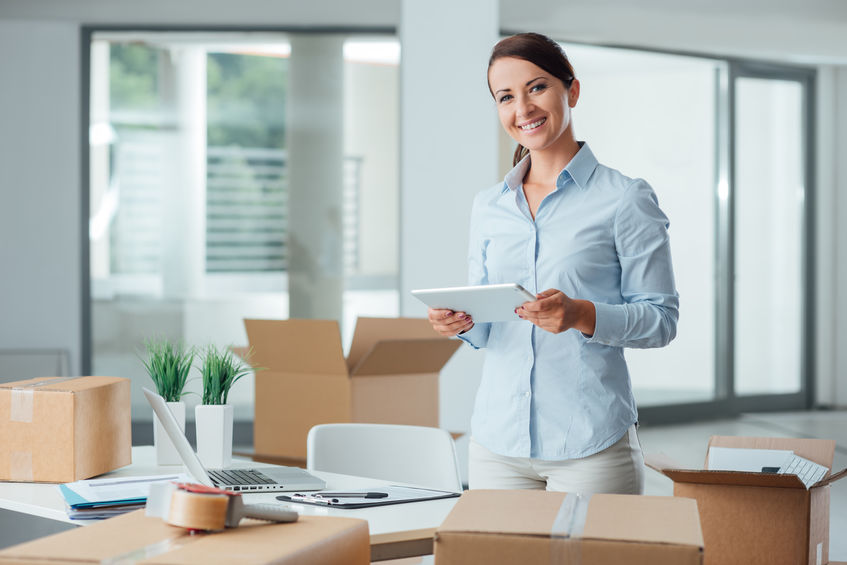 How do I hate thee?

It’s a big mess, and that dramatically impacts the productivity of the amazing candidate you’ve just hired. Instead of taking two months to full productivity, it could take 12.

This is the really painful one. Because if your candidate doesn’t accept, move, and then change their mind, their spouse/partner often does. Move someone from Memphis to Minneapolis, and when that first November snow arrives, they have second thoughts.

I’ve seen this movie so many times, I’ve come to believe it’s a 50/50 proposition. And it’s particularly painful because you’ve released your backup candidate. So, now, you have to start the whole process again.

Even if they don’t have a change of heart, add up the cost of multiple interview trips + the relocation bonus + a ton of miscellaneous things that come up. It’s a big check. A check I’d rather just give to a local candidate if that’s what it takes.

After 25 years of relocating candidates, I’ve concluded that it should only be done when the finalist is remarkable i.e. an order of magnitude stronger than local candidates.

I’d far rather increase the compensation package to do what it takes to attract a local candidate.

So, I hate relos in hiring.

But I love free stuff. Do you?

No Replies to "Relocating a Candidate: Burnt for the Last Time"