Regret: Learn From, Harness, and Let it Go 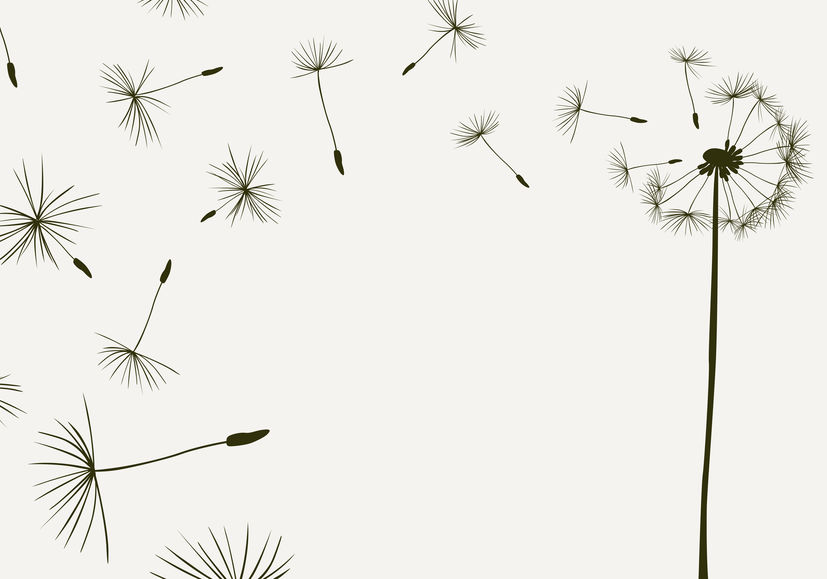 Why do we regret? Studies have shown the regret is the second most common emotion felt on a daily basis. And it’s the number one most felt negative emotion! There’s nothing wrong with regret in it of itself. It becomes a problem when we spend more time replaying how we wish we could have done something better over and over in our head. It becomes toxic when this replay becomes a habit.

Studies using a real-time functional magnetic resonance imaging (MRI) to monitor brain activity during an experiment, demonstrated that when participants were making investment decisions and then were immediately shown a better, alternative strategy that there was decreased activity in the ventral striatum, an area associated with processing rewards. There was also increased activity in the amygdala, a walnut-shaped structure located our brain. One of the primary roles of the amygdala is to regulate our emotional responses to including fear, anxiety, and aggression. When it’s stimulated, it sends out cortisol, the stress hormone, that sends our mind and body into a state of high alert. Our subconscious mind can’t tell the difference between imagination and reality. If we continue to replay regretful experiences in our mind, we will continuously activate our amygdala and over time, it can actually enlarge and become hypersensitive. Just as important, our body becomes accustomed to having a continuous stream of cortisol in our body, which affects both our personality and our health.

So what can you do? If you constantly find yourself in a state of regret, immediately shift your focus. First focus on the learning opportunity. Ask yourself, ‘what could I have done differently?’ Or, ‘if I could go back and challenge myself to be and do better, how would I have handled it differently?’ Just these simple question and thought process start to rewire the neural pathways in your mind which in turn will help you to respond better the next time. The second thing you can do is to take a moment to actively calm your body. You can do this through deep breathing, ground yourself and be grateful that things could have gone much worse, but they didn’t. When you calm your body, you calm your mind. This is key.

Here’s another way to think about regret. Regret only if you can change something, then go do it. Regret something only if you can spend your life committed to making a difference, then start. Regret only to the extent that you can harness that energy and use it to make you a better person. Otherwise, what is the point of regret? To beat yourself up? To validate a misguided belief that you aren’t good enough? That you are undeserving?

I say that’s BULL. Because now you’re harnessing that energy to play small, to not show up, to not take responsibility, to stay exactly where you are because you are comfortable being afraid. Being mediocre. To make an excuse for not doing what it is that the universe or God put you here to do. The Universe put you here for a reason. Show the world why.

No Replies to "Regret: Learn From, Harness, and Let it Go"