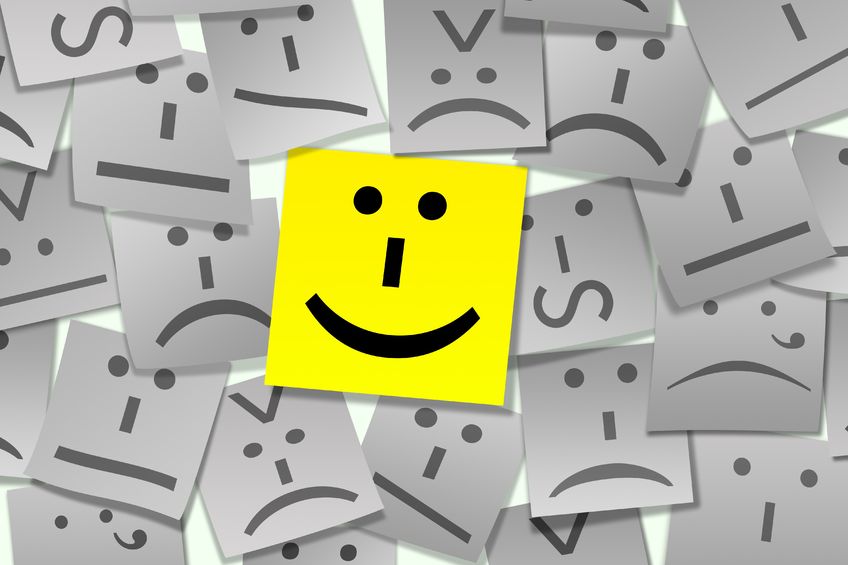 When I was 24 years old, I fell into a position as the business development director at a small New York advertising agency. I had met the agency owner, Bill Markel, two weeks earlier at an advertising award show. I happened to be attending the event with a friend for the free food and drinks. As we left, Bill was standing next to me in the coat check line, holding an award he’d just won. I congratulated him, we struck up a conversation, and he mentioned that he was looking to hire someone in business development. It sounded like a great opportunity, so I threw my hat in the ring. Two weeks later, I had the job. At the time, I knew nothing about the ad industry. I was just an ambitious guy who felt that I could tackle anything with enough elbow grease. Apparently, Bill thought so too

I had no idea how tough the job would be.

Selling ad agency services is complex. You’re selling ideas, relationships, and the promise of something that people can’t touch—all for a large price tag. It’s hard enough when you have experience and know what you’re doing. It’s next to impossible when you have a baby face and an empty Rolodex.

For the first few months, I could barely find a potential client to talk to, let alone anyone to sell something to. I was quickly realizing that I’d bitten off more than I could chew. I was also questioning Bill’s judgment in having hired me in the first place. At least I could plead ignorance. But this guy had been in the business for years and should’ve known better than to put someone my age in this position. How in the world did he think that a young guy with no experience was going to waltz into the C-suites of major corporations and be taken seriously?

Every Thursday, Bill and I would review my deal pipeline. On one occasion, three months into my tenure, I was feeling particularly dejected. We were having one of those dreadful meetings that all salespeople hate—you have nothing going on and nothing to say, but you have to say something, so you just start talking.

I babbled about different deals, trying to justify my lack of progress. All the while, I was getting sick of my own voice. If I had been sitting across from myself, I’d have told me to stop talking. I was desperately hoping Bill would do just that. No such relief. Bill just let me keep going.

Finally, exasperated and out of justifications, I stopped and said, “Bill, I don’t know what I’m doing here. I think this job was a mistake for me. I don’t have enough experience to do it well, and I feel like I’m failing.”

A smirk came across Bill’s face. I remember thinking that I wasn’t in the mood for whatever “words of wisdom” he was about to share. I never appreciated a pep talk of platitudes when I was frustrated about something. But his comment was short, sweet, and exactly what I needed to hear.

“I think you’ve got it backwards,” he said.

“You need to fail more.”

He went on to make the point that my problem wasn’t that I was failing. It was that I wasn’t failing enough. I’d take a few good swings at something, but then stop if I hadn’t gotten a hit. I wasn’t striking out enough.

For the next month, he asked me to stop bringing my sales pipeline to our weekly meetings. Instead, he wanted me to bring my strikeouts. He wanted to hear about every attempt that didn’t work out. The more the better. All of a sudden, our meetings had more levity. I felt freer to try new things.

A month later, Bill pushed me further. In my attempt to make more mistakes, I’d been pursuing a big fish—Mattel. I found out that the company would be presenting at an ad industry conference in New Orleans, and I suggested to Bill that if we could get a meeting set up in advance, we should go down and meet with them.

“I agree,” Bill replied. “But you can handle this one alone. And I think you should go even if you can’t get the meeting set up in advance. Just make the meeting happen once you get there.”

Two weeks later, against my better judgment, I was on a plane alone to New Orleans. I didn’t have a meeting set up with Mattel, and I had no game plan beyond just trying to find someone from the company to talk to. Bill’s parting words were still ringing in my ears, “Just go down there and swing the bat.”

When I got there, I felt like a teenager at his parents’ cocktail party. I had no idea whom to talk to or what to talk to them about. I had one awkward conversation after another. It started to become a little game, just trying to see how many conversations I could scare up. At the end of the second day, I finally found an opportunity to talk to a VP from Mattel as she was leaving the conference. It wasn’t the best timing, but better late than never.

I introduced myself, told her that I appreciated her presentation, and that we’d learned a few things working with M&M’S (one of our current clients) that I’d love to share with her. She gave me her business card and told me to give her a call. The whole thing lasted less than a minute. At the time, I was pretty sure she was just brushing me off. But I’d done what I was there to do, swing the bat.

When I got back to New York, I gave her a call and left a message. To my surprise, she returned the call a few hours later, and we had a good conversation. Several more conversations followed, and I got us into a pitch for a new Mattel/Intel joint venture. Six months later, after beating out two other agencies, we were awarded a half-million-dollar piece of business. It was my first significant sale, and it felt great.

What Bill knew in those early months, but I didn’t appreciate until years later, was that all those initial failures were strengthening me. Telling me to “fail more” was his way of telling me to keep training—and to stop worrying about winning the race. By the time he sent me to New Orleans, he knew I was ready. He knew I’d had enough disastrous meetings and phone calls to know what worked and what didn’t. The trip was his attempt to get me to see it. I may have chatted with the Mattel VP for only 45 seconds that day, but there were four months of failure behind that conversation—and that’s what made it a success.

I’m thankful to Bill for that lesson all those years ago. Looking back, I realize that he was doing more than giving me a paternal shot in the arm and saying, “Hey, don’t worry about it. Everyone fails. You’ll get them next time.” He was helping me reframe failure. He wanted me to see failure as a sign of progress, not of weakness or incompetence. 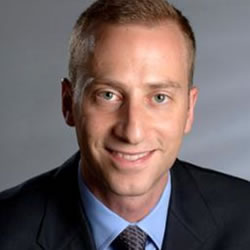 No Replies to "Reframing Failure"