Red Flags – Warning Signs to Watch-Out for in Job Search 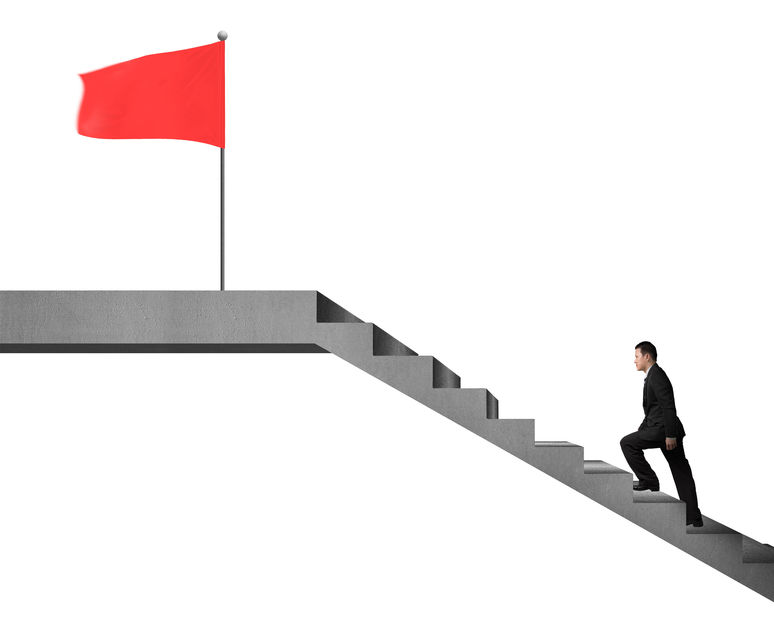 In all my years of experience in the career services field, I have coached thousands of job seekers through their searches and career transitions. I have also worked as an executive recruiter, filling positions for corporate clients.

I have seen the hiring process from the perspectives of both parties, and on both sides I have observed many “red flags” or warning signs during the hiring process. These are like “red lights” saying “STOP,” or at least “yellow lights” indicating that it would be wise to slow-down.

When a job opening is about to be filled, sometimes these “red flags” emerge through a detailed analysis of “pros and cons.” Other times, “red flags” are experienced as a “gut reaction” or strong intuition. In either case, it is important to pay close attention to these warning signs because they usually turn-out to be accurate for candidates as well as employers.

No person or organization has a perfect employment history, and there are always professional gaps or deficiencies. So, even if you relate to some of the “red flags” below, you can still go on to have success and satisfaction at work. Of course, the items listed below can also teach you “what not to do,” to improve your job search results.

Here are some “red flags” that may turn-off employers during the hiring process:

Here are some “red flags” that may turn-off candidates during the hiring process:

Of course, no job can be a perfect fit for either the candidate or the employer. There will be “red flags” in almost every job search and hiring process. The goal is to find the opportunity with the least possible number of “red flags.”

As obvious as it may seem, the important lesson to be learned from this discussion is that candidates and employers must be far more conscious and deliberate in accepting or offering jobs. They need to identify in advance the specific criteria that would constitute “a great fit” and the potential “red flags” that would warn them away. All parties need to do in-depth research, conduct more due diligence and, in the end, “trust their gut” to make the best employment decisions. 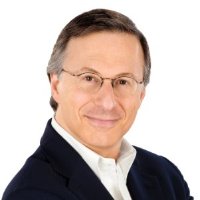 Ford R. Myers is an award-winning career coach and President of Career Potential, LLC. His firm helps clients take charge of their careers, create the work they love, and earn what they deserve! He's held senior consulting positions at three of the nation’s largest career service firms, and his articles and interviews have appeared in hundreds of magazines, newspapers, television and radio networks. Ford has also conducted presentations at many companies, associations and universities. He is author of the best-seller, Get The Job You Want, Even When No One’s Hiring.