How Recruiters Recruit the Unrecruitable 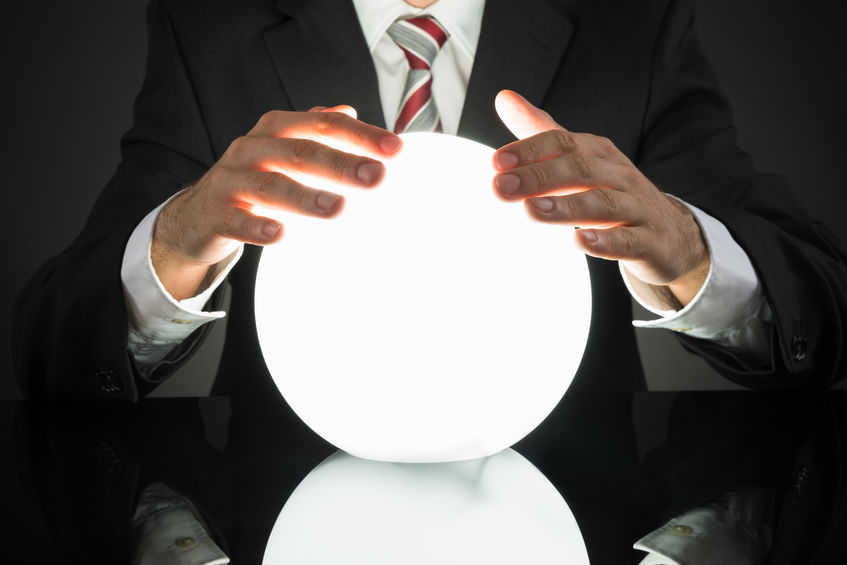 Imagine if you could accurately predict who was most likely to hand you their resignation letter with two weeks notice.

Imagine if you could proactively prevent it.

Now, imagine if you knew which individuals were most open to hearing from you about a new job opportunity. So you could target them and get the “Yes” every time. Instead of wasting your time with people who aren’t going anywhere soon.

Reference Harvard Business Review in which two professors share the data from their new study.

Using publicly-available information, they were able to predict people who were twice as likely to consider a new job opportunity. To be clear, they were currently working (not active job seekers). Yet these people clicked on the job opening email twice as frequently.

Based on specific “trigger events” (a 2-year work anniversary, birth of a child, changes in Glassdoor rates, etc) the professors could accurately predict who was considering a career move. Also, if the person recently updated their LinkedIn profile, or exhibited other behaviors, they’re far more likely to consider a new inquiry.

Big data knows all, including which candidates you should go after… and who on your team is at risk.

p.s. Here’s my PDF list of 74 secret places that I look to find great candidates.

No Replies to "How Recruiters Recruit the Unrecruitable"