“Did you get the email I just forwarded you? This is turning into a complete shit show. Do you have time to talk today?” The text came in on Saturday afternoon. At the same time, his business partner was emailing me for about the same thing, and he also wanted an outside take on the situation. 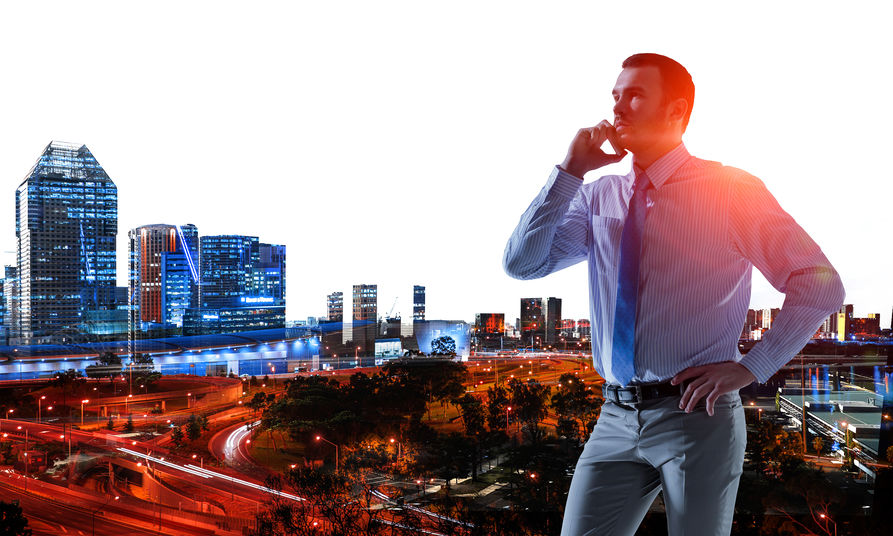 My two clients, let’s call them Tony and Stark for discretion purposes, are business partners. Tony is the Founder and CEO. Stark is the co-owner and investor. Both are in business in a fairly young and still un-yet regulated industry. There aren’t any standing operating procedures (SOP) or cookie-cutter business models because of the complexities of the industry. Basically, they’re making it up as they go along, and considering that, they’re doing a damn good job. They’ve raised several million in capital through investors, have approval from the SEC, have a production facility, and have started in production mode.

The problem is they are both type A and dominant, yet they have very different personalities when it comes to leadership. Tony is a perfectionist, highly diligent, and prudent. He’s also disorganized, stubborn, slow to forgive, and working on being so verbally critical and impatient. He has more of an authoritarian leadership style, but he is exceptionally conscious of to not take advantage of others. On the other hand, Stark has a more shoot from the hip approach. He wants to get things done quickly, so he focuses on revenue-generating activities but not the details. While he respects the structure of leadership, he has a more servant leadership style. He’s more thoughtful, forgiving, gentle, patient, sentimental and exceptionally flexible. As you can guess, they’ve butt heads throughout this endeavor.

Tony has wanted Stark to be more involved in the business. But when Stark started taking more initiative on projects staff to be more supportive, now Tony is feeling like Stark is stepping on his toes. He does what any dominant personality would do when they feel their territory infringed, he puts Stark in his place. And he does it by email. Stark, responded in kind, also via email. On the surface, the issue is rather cut and dry. But upon further examination, the issue is multi-layered.

On the first level, Tony and Stark could have handled the situation in a much better way. Stark had gone off the reservation by not following procedures and checking in with Tony. Tony could have picked up the phone and had a conversation, instead of sending something via email. The issue it creates is that tonality can be misconstrued, and meaning can be lost in translation.

Thus, whenever you feel yourself getting tense, or sense tenseness from someone else, you’re going to want to handle it via phone. That’ll save you a lot of time and hassle.

Once I helped Tony diagnose the situation and analyzed what and how he could have done better, I challenged him to call Stark. Not to apologize, but to acknowledge how he contributed to the situation. Then to work with Stark on how they could do better moving forward.

On the second level, both Tony and Stark could have practiced listening. Instead, both jumped to conclusions, because of the extensive history they have together, on what the other person meant. They both had very different, yet valid points of views that if shared, would have had a synergistic effect. They would have added to a collective pool of meaning, optimized their efforts, had an opportunity to bounce ideas off of one another, build trust, and act as a solid leadership front.

While we can’t always control our knee-jerk thoughts and feelings, we can control what we DO with it. Stop for a moment and take a few breaths. Give your partner the benefit of the doubt. Call them up, acknowledge that you may have very different viewpoints, invite them to give their perspective, and listen.

Before Tony’s call to Stark, I coached him to create space by dissociating with his knee-jerk reaction, be more receptive to other perspectives, and open his mind up to more creative solutions.

The third level, this is the deeper level. In the past, they had a pattern of blaming each other or others for things that went wrong. They had a pattern of attributing their shortfalls, mistakes, or failures to issues outside of themselves. Whereas they both need to take ownership and responsibility of HOW they contributed to the circumstance.

As the owners and leaders, we must own everything that falls short of expectations. Only once we take 100% ownership for what they DID to contribute to the situation, and for what they DIDN’T DO that contributed, can we begin to take control of everything that is within our control. When something goes wrong, or a team member or subordinate doesn’t complete a task, it’s the leader who has full and all responsibility. It’s the leader who failed to ensure clear communication. If a subordinate didn’t meet expectation, it’s the leader who has to confirm whether or not expectations were clear. If they were clear, then it’s on the leader to train and mentor that subordinate, and hold them and themselves accountable. The deeper level is they hadn’t yet adopted a mindset of ownership, responsibility, creating observable standards, and holding themselves and others accountable to it.

Tony and Stark had a productive call where there were both able to set aside their egos and learn from the situation. I showed them that the next step was to create a united front for the team. The team wasn’t blind to their power feuds. Instead of letting the team fall into disarray, they called a team meeting, acknowledged the situation, sought constructive feedback, and took detailed notes on how to improve existing SOPs or implement SOPs where there weren’t any.

As a leader there are certain conversations are pivotal to any relationship, personal or business. When we avoid having them, the fabric of our relationships begins to fray. But when have them, we develop a mindset and culture of communication, teamwork, effectiveness, accountability, and efficiency. We cultivate a high-performance team and culture within our organization. This is the cornerstone of organizational psychology.

If this resonates with you, and you’d like support about how to have pivotal conversations within your team and creating a culture of responsibility from the top-down, contact me!

No Replies to "How to REALLY Behave Like a Boss"