The Quiet Epidemic of Substance Abuse Amongst the Wealthy and Elite

When we think of drug abusers, who do we usually think about? Most likely we think of young adults and those in lower socioeconomic standing. Yet, did you know that a large population of wealthy adults also struggle with substance abuse? 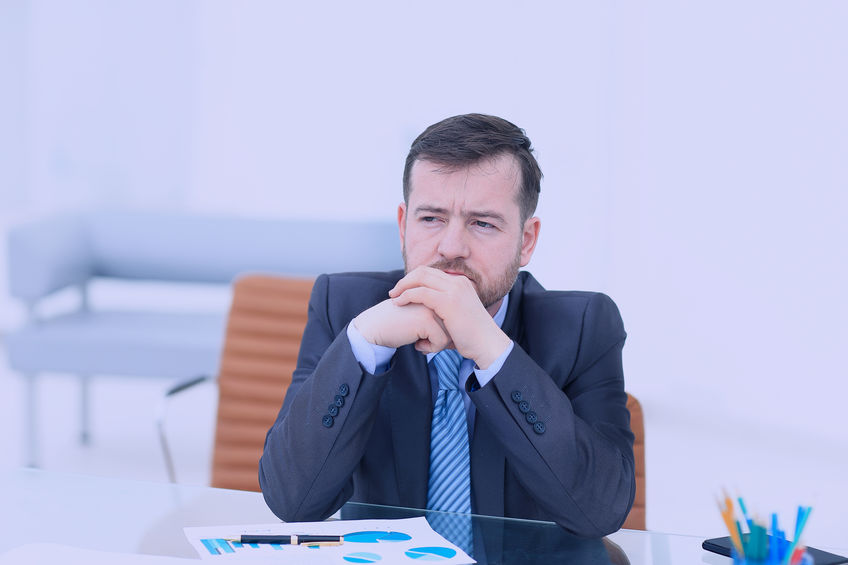 Addiction can affect anyone, regardless of socioeconomic standing. For example, according to research conducted among American attorneys, there is a reason to believe many of these professionals make up an underground society of people who quietly struggle with substance abuse problems. The issue, however, is prevalent across a multitude of professions. According to the CDC, “Heroin use has increased across the US among men and women, most age groups, and all income levels. Some of the greatest increases occurred in demographic groups with historically low rates of heroin use: women, the privately insured, and people with higher incomes. Not only are people using heroin, but they are also abusing multiple other substances, especially cocaine and prescription opioid painkillers.” Studies independently conducted and published in the American Journal of Preventive Medicine and by the Gallup Poll revealed that individuals living in higher-income neighborhoods had higher rates of alcohol and marijuana use than those who live in lower-income neighborhoods.

The factors causing stress among wealthy and upper-middle class Americans are the same as those in others: financial concerns, relationship conflicts, or parenting issues. While the financial issues may look different, they can just as easily influence levels of anxiety or depression. Wealth doesn’t make anyone immune, it just gives you the appearance that you are.

It starts usually with stimulants. The drive. The hustle. The need to build and achieve. The long work days. The daily commutes. The grind wears on us. But we have to keep going, no matter how tired we are. We need to push through. The one cup of coffee turns to 3–4. Energy drinks start to lose their effectiveness. But we need to block out all the emotional clutter to keep our focus and edge so it continues. Anything to maintain the grind.

Or it starts with depressants. To numb the pain or silence the inner critic and narrative. It gives us the reprieve, which gives us momentary peace. Instead of cultivating that peace from within ourselves, we learn at that moment to equate peace with whatever substance we are using. The snowflake grows into a snowball.

There’s an added layer. The layer of appearance. The appearance of what we portray to others. The between what we should be and what is. Because of this need to portray status, wealth, or perfection, there’s a stress to create and maintain this perception. We are cognitively hardwired to maintain consistency. This need is embedded throughout our lives, even on social media where everyone is updating their ‘status.’ If people knew the truth, what would they think or say about us? This fosters an inability to be real with one another. Which drives the illusion of isolation. The need to maintain appearances may not always be a conscious thought process. However, if we’re honest and dig deep, it’s a subconscious motivator that drives our everyday behavior. If you doubt it, look at the cars we drive or the clothes and accessories we wear. The art, awards or degrees we display on our walls. Or even high-end kitchen wear, club or gym memberships, swimming pools in our back yard, and even health drinks. But none of this actually brings us any real happiness or fulfillment.

Not to mention climbing the ambition ladder can be terrifying at times! However, our ego soothes any fears and seduces us with overconfidence and even indulgence. We begin to believe we are immune or invincible. One day it all catches up with us. ‘Falling from grace’ can drive people to unknown brinks. The loss of one’s identity can be soul shattering. The irony is, our identity has been largely influenced more by social and cultural expectations, rather than through honest reflection of who we are and what we want.

Furthermore, when you’re ‘on top,’ it’s not unlikely that we are in a culture of excess. We have a tendency to mimic the behavior of those around us or fall prey to peer pressure by those in that culture. Despite their accomplishments, many of my clients are still driven by a need for acceptance and to feel worthy. Many are stunned to find how empty and isolating it is at the top. The issue behind the behavior stems from having difficulties connecting with others, not dealing with past emotional issues, and failing to cultivate inner peace and self-compassion. No matter what socioeconomic class we belong to, these are difficulties we all share. This combined with external stressors, the need to maintain the appearance, all create a perfect storm. Early life trauma or having dysfunctional childhood can also come into play. Openly talking about it becomes this unspoken taboo, and seeking medical help has its own stigma.

We live in a culture where we learn to chase success, to mimic our idols and their risk-taking swagger, and to go big while ignoring the stakes. Sure this has worked for some who got lucky, but it’s a recipe for failure. Our culture doesn’t teach us to be humble, reserved or gracious in our success, nor to be resilient or become a student of our failures.

The questions become, who am I? What would my life look like if I were honest with myself and lived authentically? Have I lived my life pursuing what’s most important to me, or pursuing what I thought was more important to others or their expectations of me? Whom do I want to be? What path do I take to get there?