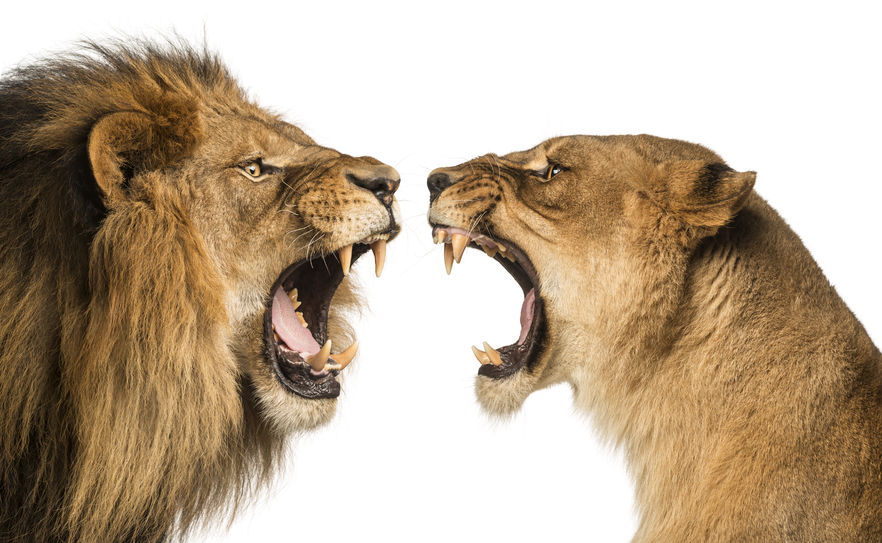 Solving the puzzle of cultural differences in status, power, and punishment.

Understanding how to build and sustain a collaborative work environment is an important piece of the management puzzle for international companies trying to meld multicultural teams, says Ko Kuwabara, associate professor at Columbia Business School. “For example, most managers are savvy enough to know that people in Asian cultures can behave in very different ways than people from Western cultures,” he says.

What most managers don’t know, though, is how those differences can impact the dynamics between team leaders and the rest of the group. To find out, Kuwabara and his research team, Alice J. Lee and Adam D. Galinsky at Columbia Business School, and Siyu Yu from Stern Business School, designed a behavioral game to measure the interplay between hierarchy, culture and the enforcement of group cooperation based on patterns of punishment. Then they recruited participants from the United States, India and China to play out different scenarios.

“We wanted to examine what this means from the perspective of managers and leaders in terms of how they are expected to behave in the positions of power,” Kuwabara explains. A recent paper on their findings, partially funded by the Chazen Institute, sheds new light on some key differences between Asian and Western management practices.

Recent studies have shown that in Western cultures people are more likely to use their power when they want to assert dominance and earn respect. This is often the case when they lack social status or feel disrespected. In fact, studies show that the higher the status, the less likely someone is to act in aggressive ways and mete out discipline or punish subordinates who aren’t performing as expected. Moreover, managers in the West are likely to garner more respect from employees when they withhold their power than when they use it.

In comparison, Asians tend to be more hierarchical and deferential to authority figures, Kuwabara says. “So there was reason to believe that managers in Asian cultures are more likely to earn respect by asserting their power as opposed to withholding it,” he adds. In other words, people in Asia use power more when they already have respect.

As expected, the researchers found that Asian managers were indeed more likely to use punishments to reinforce the existing hierarchical order and to gain higher status and respect from their employees. “What we didn’t expect, though, was the degree to which the patterns would flip,” Kuwabara says.

In their experiments, even younger Asian workers who were more exposed to Western culture and management styles strongly identified with their Asian roots.

More significant, though, was the finding that the very meaning of power—and the status derived from it—is different across cultures. In the West, status tends to be viewed as a component of individual identity and is conferred by others, Kuwabara says. As a result, concerns about being respected make people in positions of power more attentive to the needs and perspectives of others. They are less likely to punish poor performance because they don’t want to tarnish their status, the authors note.

Most Asian cultures, though, are based on vertical collectivism, and status is tied to someone’s prescribed place within the established hierarchy. Within that construct, social inequalities are considered normal, and conforming to your predetermined role within the collective is critical to maintaining order. “That collectivism mandates acts of dominance by high-status individuals, not for personal ends but to maintain and reinforce hierarchical relations,” the authors write.

Understanding what workers expect from their leaders and how they respond to different management styles can help managers build more cohesive teams with workers from disparate backgrounds, Kuwabara says. “Organizations are becoming flatter, and managers are often dealing with people from different cultures across traditional organizational boundaries,” he says. “Everyone has to be a little more sensitive to more subtle dynamics that play out among people.”

No Replies to "Power Plays"