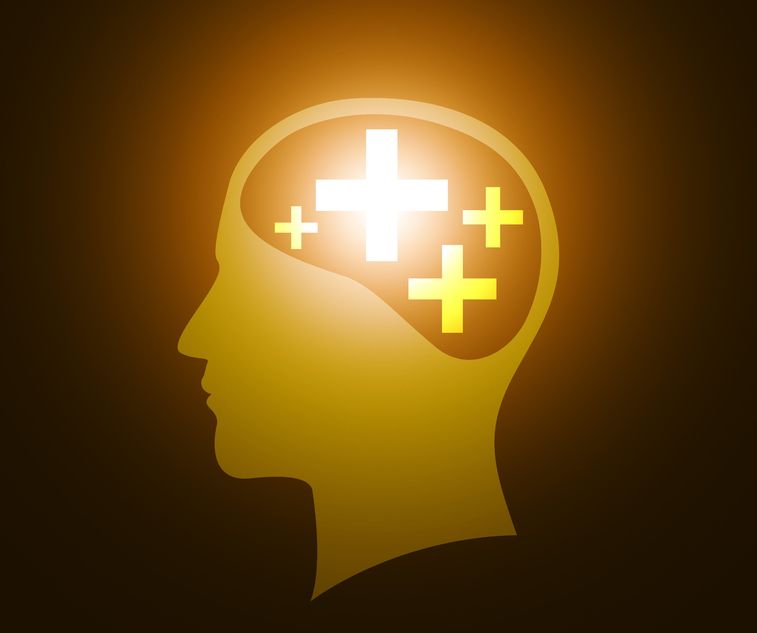 We often hear that there is power in thinking positively. There is some truth in that. It is an important part of becoming more resilient and dealing with life’s challenges, however, it is only a part of the equation. Positive thinking precedes and coexists with proactive action. I have dealt with many people over the years who were very positive and couldn’t understand why things just didn’t seem to work out for them. That is where the problem was – they wondered why things didn’t work out for them. In the end, they waited for things to change without being proactive. If you have not yet realized it by reading through some of our posts here or listening to the podcasts: resilience requires action. You need to be proactive and take action. You need to behave differently. It requires a positive mindset, faith, trust, mental agility, a willingness to learn, etc… but in the end, it all boils down to taking action.

Action, yes, repeatedly until you have built new habits and formed new neural networks. Through consistently behaving differently, more positively and proactively, you eventually increase your ability to be more resilient. Resilience is not so much about being able to handle more or bigger challenges. It is about being able to bounce back and recover, and returning to a normal state psychologically and physically. Athletes do not become fit by reading books about fitness or thinking about being fit or simply visualizing themselves as being fit. That only gives them an understanding of it and some visuals of being fit… they become fit by getting on the track, running around the block and doing increasingly more repetitions of each specific type of exercise. They become fit by acting on their positive mindset and beliefs. Resilience is the same. You need to exercise to become fit. You need to practice to become resilient. You also, importantly, need to proactively build times into your days, weeks, months and years to be resilient – to bounce back. Wanting to be resilient and not making time to bounce back is futile. Trying to be resilient about things you could prevent proactively is a waste of resources and time… Many people try to be resilient about things that might have been preventable in the first place.

The context may not be entirely aligned to the concept of resilience, but the principle of having faith and being positive without doing anything about it resonates nicely. You must act. Not re-actively, but proactively. There simply is no other way. This is the principle behind the ‘Deal With It’ concept I have developed over the years. It doesn’t mean ‘toughen up’ as most people think. It actually means that you have to Deal With It, you have to act!

Dr. Lehan Stemmet is a personal and organizational development expert. Over 20 years ago Lehan developed an interest in how people deal with challenges through what started as a personal project he called 'Deal With It'. He often presents the 'Deal With It' principles to diverse audiences and has also been a mentor and coach for many people over the years. In essence it is based on many years of interesting and challenging personal experiences as well as conversations with thousands of people from across the world and from various walks of life. He links his observations over the years with some of the latest published research on stress and resilience, including his own findings, and presents it in an easy-to-understand and practically applied way. Lehan has held various senior leadership and management roles in diverse industries and has also taught a range of undergraduate and postgraduate management courses, including organizational behavior, research methods and organizational change and development. He is passionate about seeing people reach their full potential and has an affinity for multidisciplinary applied research, broadly categorized in the cognitive and behavioral neuroscience space, but with particular focus on stress and resilience and its moderators. He is qualified in biochemistry and microbiology, as well as in organizational and experimental psychology and holds several qualifications from the United Kingdom, New Zealand and South Africa. He lives in Auckland, New Zealand, with his wife, Fredericka, and their three children.

No Replies to "Positive Thinking"