Do People’s Faces Fall When You Say You are in HR? 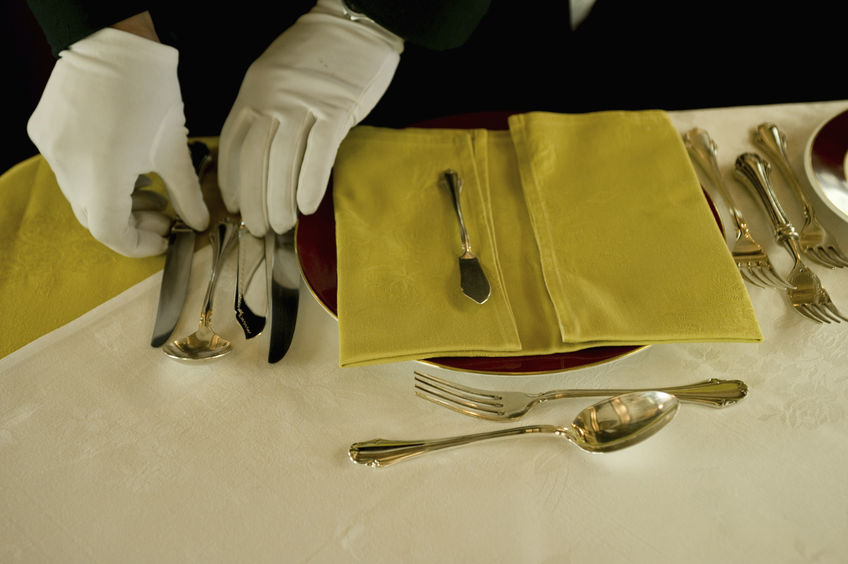 So I’m on vacation, on a train passing through northern Utah on the way to Aspen. If you’re not familiar with traveling by train, they have lovely dining cars, white linen table cloths, and the friendliest servers I’ve ever encountered. Each table holds four people, and they fill them completely so unless there are four of you traveling, you’ll eat with people you don’t know. And that’s part of the fun of train riding.

This morning at breakfast, the gentleman across the table introduced himself and the conversation predictably led to “what do you do?” Turns out he was a 40-year veteran of a major oil company, recently retired. And….he was a finance guy. My turn….I’m an HR “guy.”  His face fell, so that told me a lot about what he thought about HR. I couldn’t resist, so I asked the question, “As a finance guy, how do you view the role of HR?”

What did he think about HR?

He said that early in his career, he could make his own decisions about “personnel issues.” As legislation tightened, it became impossible to make any decisions without HR’s approval. I asked if that was helpful or frustrating. “Oh, very frustrating,” he said.

He went on to explain that he knew HR was reacting to the growing regulatory bodies, and that they had be involved to mitigate risk.  “But,” he said, “It takes forever to get anything done or decided.”

In his 40 year career, he did a one-year stint in HR, as a field representative. I asked him if that gave him a better understanding of why HR was doing what they were doing. He thought about that a bit and agreed that he did have a better understanding, but it didn’t lessen the frustration when he was back in finance.

As I reflect on the conversation, he confirmed my evolving perspective. Human Resources grew their power in organizations by enforcement and mandates. The gentleman even used that word, “mandate.”

I will take this a step further and hypothesize that the regulations and legislation that is strangling leaders today evolved because leaders were not leading fairly or effectively. People were treated unequally, lost jobs without a fair chance, and cronyism was “how it was done.”

Truly, we don’t want to go back there. It wasn’t the right way to do business and we know through decades of research that diversity of thought makes for better decisions, leaders need to set reasonable expectations and help their teams work effectively, and when employees are treated unequally, no one wins.

What is the root cause of the issue?

But we also know that organizations, leaders and employees thrive when there is commitment, and struggle when all that is achieved is compliance. So let’s go back to the root cause of this gentleman’s frustration, shall we?

The root cause of why we are where we are at today is leadership.  But in responding to the ever-increasing legislation, leaders have abdicated their role as leader, and put the ownership for compliance on HR.  HR builds an intricate infrastructure to manage risk, and managers complain that they have lost their autonomy.

Whose job is it anyway?

I’ve built those restrictive programs, such as performance management, and I’ve jousted with managers who hate it, do it poorly or won’t even give it a shot.  It’s taken me a while to realize that if managers were setting expectations well, developing their talent, and holding folks accountable, there really wouldn’t be a need for a program.

But they’re not. So HR, seeing an opportunity for influence and possibly a little power, steps in and takes control. And they get (maybe) compliance, rather than commitment. And spend a whole lot of time chasing after recalcitrant managers.

As an alternative, what about spending less time building and monitoring programs, and more time engaging senior leaders in accepting their role as leaders of the organization, partners with HR in managing risk, and the ones ultimately responsible for “personnel action.”

I don’t know about you, but I really hate it when I introduce myself as HR and someone’s face falls. But getting through to senior leadership isn’t always easy.  There are really only four things that get their attention….increasing revenue, income or market share, or reducing expense. If you start there – I can help you [insert one of four metrics], you’ll get their attention.

Once you have their attention, then is the time to help them connect the dots between leader and employee behavior and one of those four metrics. Do good research and have empirical evidence that the connection exists.

Perhaps something like this: I can help you increase revenue in [  ] department. I have looked at the data I have available and have noticed that you have had a sharp rise in turnover in that department in a year. When I looked at the employee survey results, it seems that there have been two department managers in the last year, and both are paid well below market. The current manager is very inexperienced, and it appears does not have the credibility necessary to drive the revenue to the new market.  Here are some thoughts about how we can help this department’s performance to a higher level.

Once you have the leader’s attention, ask for her partnership and carefully explain what she needs to do.

Any HR professional who approaches an operational leader without first explaining the ultimate goal – drive revenue, income, market share or reduce expense – is talking to the wind. Speak their language, and then help them speak yours.  Share the responsibility, and clearly set expectations for the leader’s contribution. 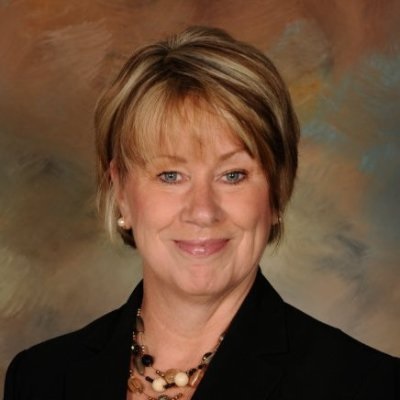 Carol Anderson is Principal of Anderson Performance Partners. She is a nationally recognized thought leader, author, speaker and consultant on aligning the workforce to business strategy with over 35 years of executive leadership.

No Replies to "Do People's Faces Fall When You Say You are in HR?"