Peak Performance in the Face of Adversity 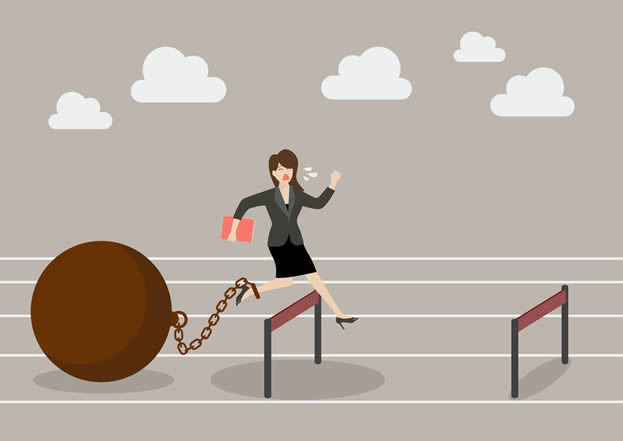 I recently saw the film, Hidden Figures, a true story about three African-American women whose work at NASA was instrumental in the first manned orbit of the Earth. The story takes place in the 1960s and these women were faced with a triangle of adversities – civil rights issues, gender inequalities, and racial issues. These women, who were gifted in mathematics and science, faced daily adversity, and in spite of the obstacles placed upon them, they never wavered in their determination and performing at their best.

Normally, when we are confronted with an adversarial situation in business, most of us try to address it, confront it, step into it, take on the challenge and try to overcome the distress. These women at NASA, however, were not able to fight or confront the invisible yet highly tangible racial and gender barriers. Not only did they persevere under extreme biases and perspectives, others took credit for their work that advanced the space race with Russia.

Let me challenge you with the following questions:

While pondering these questions for yourself, what is the secret ingredient to maintain top performance in the face of adversity that one cannot confront? As I contemplate the film and the lives of these three heroines, it is my opinion that something else drove these women. Gifted as they were, they strove to unlock their fullest potential no matter what. What then, was their secret ingredient? One could ask, was it pride? And if so, then pride has a definite seat next to peak performance. What else is a key ingredient to peak performance?

In Maslow’s hierarchy of needs, self-actualization is the highest level where one wants to realize their fullest potential. Let us then consider the other factors that played into their determination. They embodied:

Known as computers in skirts, these women could have given up. But they did not. At the core of their being was steadfastness, and without them, we might not have made it to the moon. We need to ask ourselves when faced with an adversary that cannot be confronted, how are we going to maintain our peak performance in spite of the opposition? Will our integrity and dedication keep us going or, will we give up?

Ask yourself, could you have survived such adversity in your workplace? Could you, ladies, have maintained your composure under such tense prejudice especially in a male dominated environment? They did, and they did something more. They manifested the wise words of Ralph Waldo Emerson, “Be an opener of doors for such as come after thee.” These women opened doors and in these times, we all need to have a resolve like they modeled, to keep these doors open for all people in all cultures.

Note: Increasing your emotional intelligence is a way to maintain your peak performance under adversity and challenging situations. Contact me today to take the EQi – 2.0 assessments to learn what area could hinder your performing at your best. 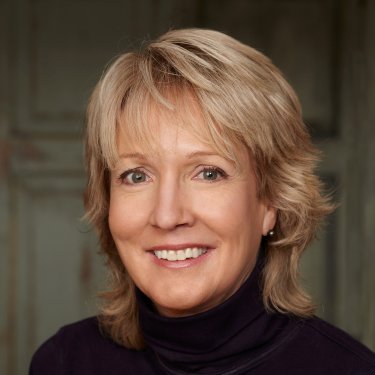 Melinda Fouts received her Ph.D. in Jungian Psychology from Saybrook University and her Masters in Psychology from Pacifica University and has worked as a consultant with executives and businesses for over 20 years. As a result of her experience and studies, she’s developed a unique craft to fine-tune leadership development for peak performance. She leverages her strengths and insights from her psychology background to help leaders and managers in transition through increased self-awareness. She is the owner and founder of Success Starts with You, which is based upon the premise that you are already successful, increasing self-awareness to increase emotional intelligence, and unlocking blind spots are paramount to continued success. Melinda uses assessment to help bring more awareness. Whether you are a leader or manager in transition, need a thought partner, or need to improve your professional presence, Melinda has developed unique and innovative techniques from her background to help you reach higher heights.

No Replies to "Peak Performance in the Face of Adversity"