Pay Your People More Than You Think You Should 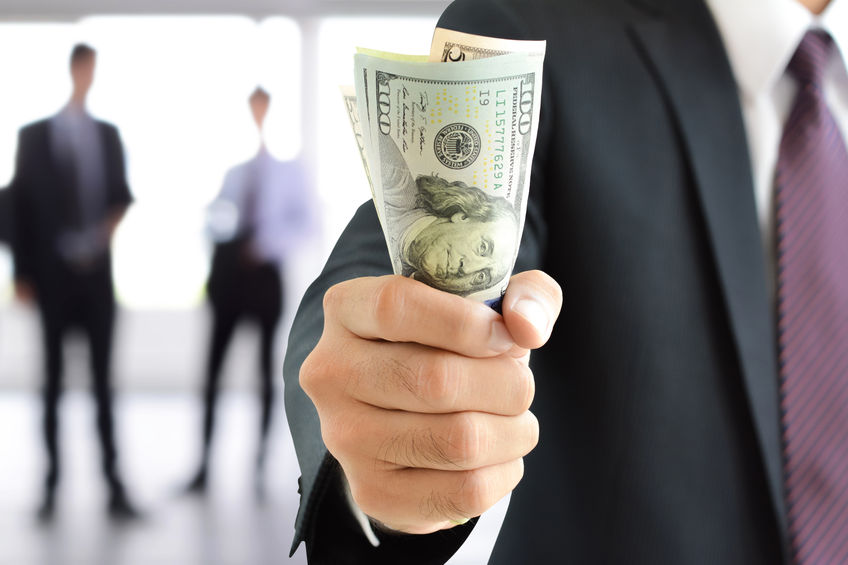 Here’s what I say whenever someone asks my advice on compensation for a new candidate or a raise for a current employee:

“Take what feels right, then raise it by 10 percent. Or, if you can figure out what the person thinks is right, raise that number 10 percent.”

In other words, pay your people more than you think they are worth.

Overcompensation in the Real World

We can find examples of successful overcompensation all over the place.

Costco pays cashiers much higher salaries and provides better benefits than Sam’s Club, and they’re generating $21,805 to Sam’s Club’s $11,615 in US operating profit per hourly employee.

The San Francisco restaurant  Zazie provides extremely high salaries compared to competitors, along with full retirement and health care. And on average, other restaurants in their area make less than 1/4 of their profits.

When the CEO of Gravity Payments increased the minimum pay rate to $70,000, profits matched the previous year due to a huge 30 percent – 40 percent productivity jump.

Don’t copy these examples. But do think about these companies’ mindsets, consider their out-of-the-box approaches, and reconsider your own paradigm.

The Motivator vs. the Money

This is key: money is not necessarily a primary motivator. In fact, the more people earn, the less important money tends to become to them.

Money is also a very short-longevity motivator. It has almost no staying power, as you know if you’ve watched a new hire go from excited about the opportunity to antsy about a raise within less than a year’s time.

So what’s the best way to motivate? Show your people that

These messages all last far longer than money. But money is a powerful and convincing means to communicate and reinforce every one of these messages.

Without even realizing it, many leaders accept the “accounting mentality” that if they pay a person too much (whatever that means), they will end up with too-high costs.

On the surface, this mindset might seem straightforward and sensible. But it’s actually a warped way of thinking, because it treats inventory as an asset and people as a cost.

Most business leaders know that the exact opposite is true: inventory is one of your most brutal costs—and people are your greatest asset, hands down.

If you’re having trouble buying into the incredible value of investing in this most essential asset, let’s get honest: In 1965, the average CEO’s salary was 24 times the average worker in the company. By 2014, this number had increased to 373 times.

So much for keeping pay low in order to save.

In the end, they won’t be the only ones who thank you. 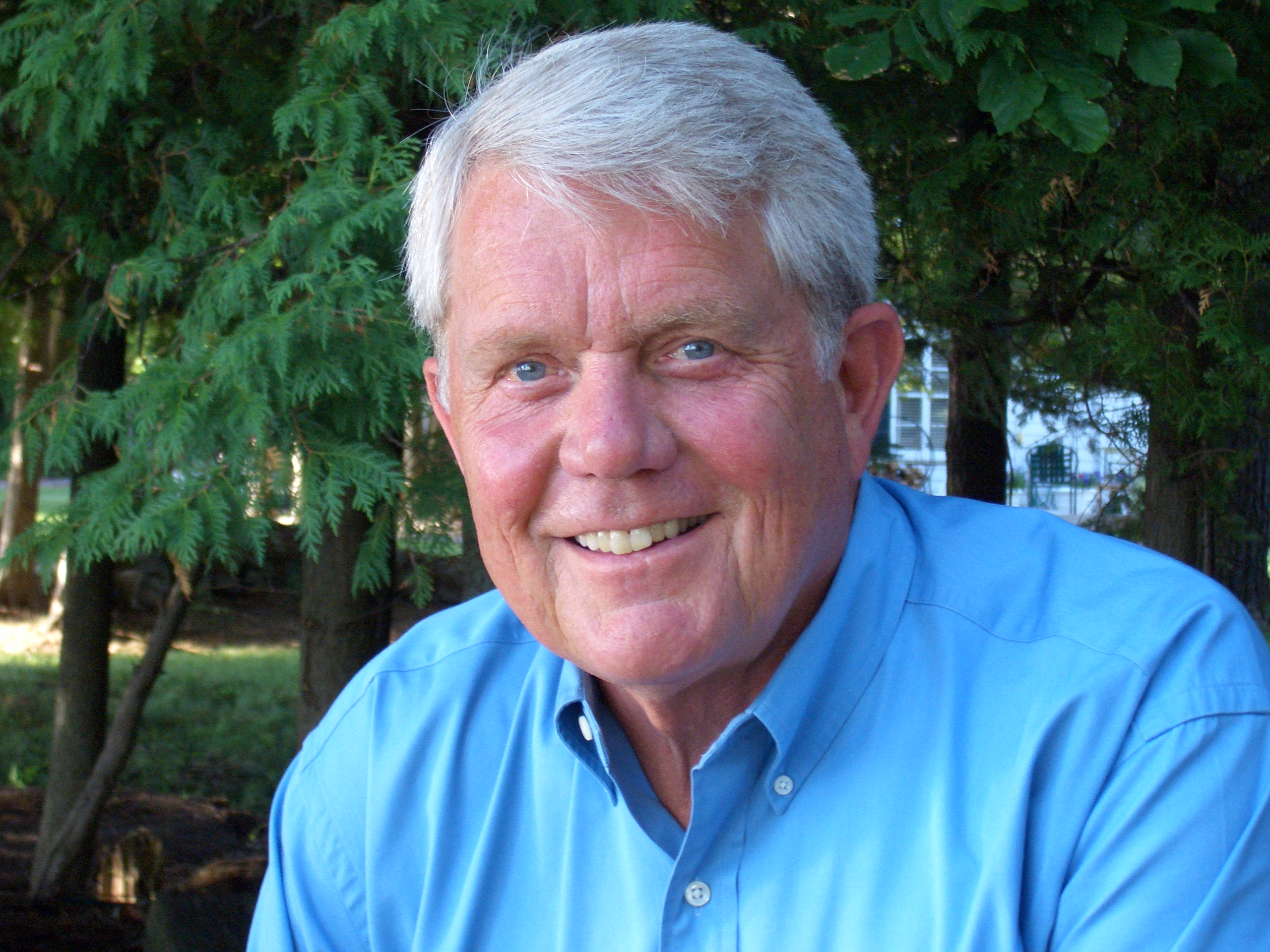