Overcoming the Challenges of Video Conferencing 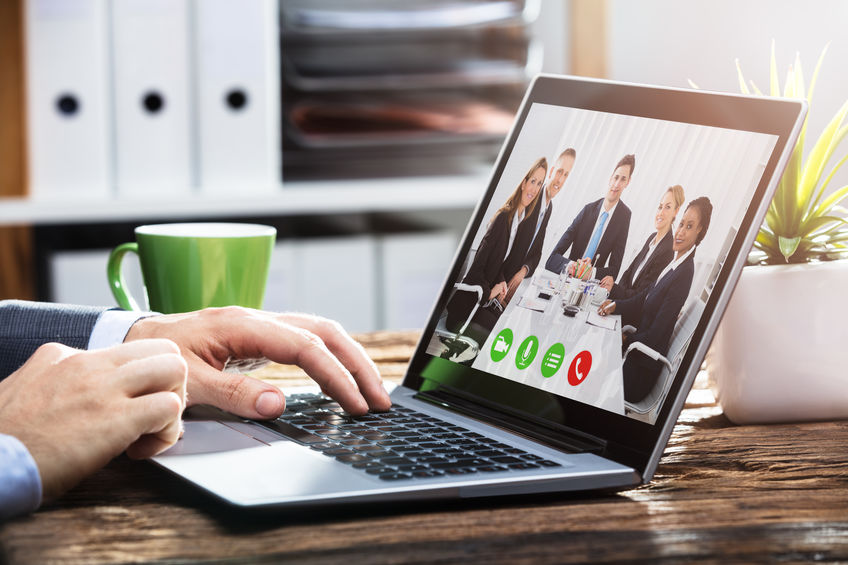 Video communication is not what you think it is. It’s not an accurate representation of you, your surroundings, or your state of mind. There are five main ways in which video misrepresents what other people are seeing and hearing of you on the screen. Knowing them – and what you can do about them– allows you to communicate more effectively in this challenging medium.

First of all, video maps a three-dimensional person (and space) onto two dimensions.  Cramming three dimensions into two distorts your presence.  Let’s get real here:  first of all, it makes you look fatter.  If you’re at all self-conscious about your weight, then think about working with the lighting, the clothes you wear, and the camera angles to slim yourself back down.

Second, video doesn’t let enough light in.  The camera isn’t as efficient as the human eye in taking in light.  So what looks like a normal level of lighting to your eye will look like the Bat Cave to your viewers.  You need to add extra light – lots of it – and mostly behind the computer or camera, so that it shines on your face and brightens you up.

Third, video sound is terrible.  Sound on most computers, specifically the sound of your voice, is compressed.  That’s unfortunate, because when you compress the range of the human voice you cut out the all-important undertones and overtones that convey human emotion and intent.  It’s like talking via tin cans and a string in human emotional terms.  So get the best possible headset you can afford, and use that to get better sound for your voice.  All of it needs to come through.

Fourth, the typical video set up doesn’t allow your viewers to see much of your body language.  The typical view a Zoom watcher gets is the head and shoulders of the participant.  Often, the hands are hidden below the camera.  When we can’t see someone’s hands, our unconscious assumption is that they are up to no good.  That causes us to assume hostile intent.  Bring your hands out where the viewers can see them – but not at the expense of moving the camera so far away that you appear tiny.  They’ll miss facial expressions that way.  At best, what they’ll get is a compromise.

Finally, video causes your unconscious mind to stress out.  On a video conference, your unconscious mind sees people who are apparently 2 – 3 feet away, but the wrong size.  They’re much too small for that distance.  So the unconscious mind goes into flight-or-fight mode trying to determine the level of possible intruder alert.  Because it can’t resolve the distance problem, it stresses out.  Hence, after about 10 minutes, your unconscious mind starts to lose its ability to pay attention.  This problem is hard to fix, but you can help by providing clues in your office set up to the three-dimensional depth of the picture your viewers are seeing.  This is what movie directors do when they dress a set – they give you clues as to how far away people and things are.  Think of the set of Friends – there’s the familiar couch, the bar, the back wall – these are all clues to help you know how far away the actors are.  Otherwise you could only stand to watch 10 minutes of Friends before you started to stress out.  So “dress your set” to help your viewers feel in control.  Don’t, under any circumstances, put one of those virtual backgrounds in – they are useless in this regard. 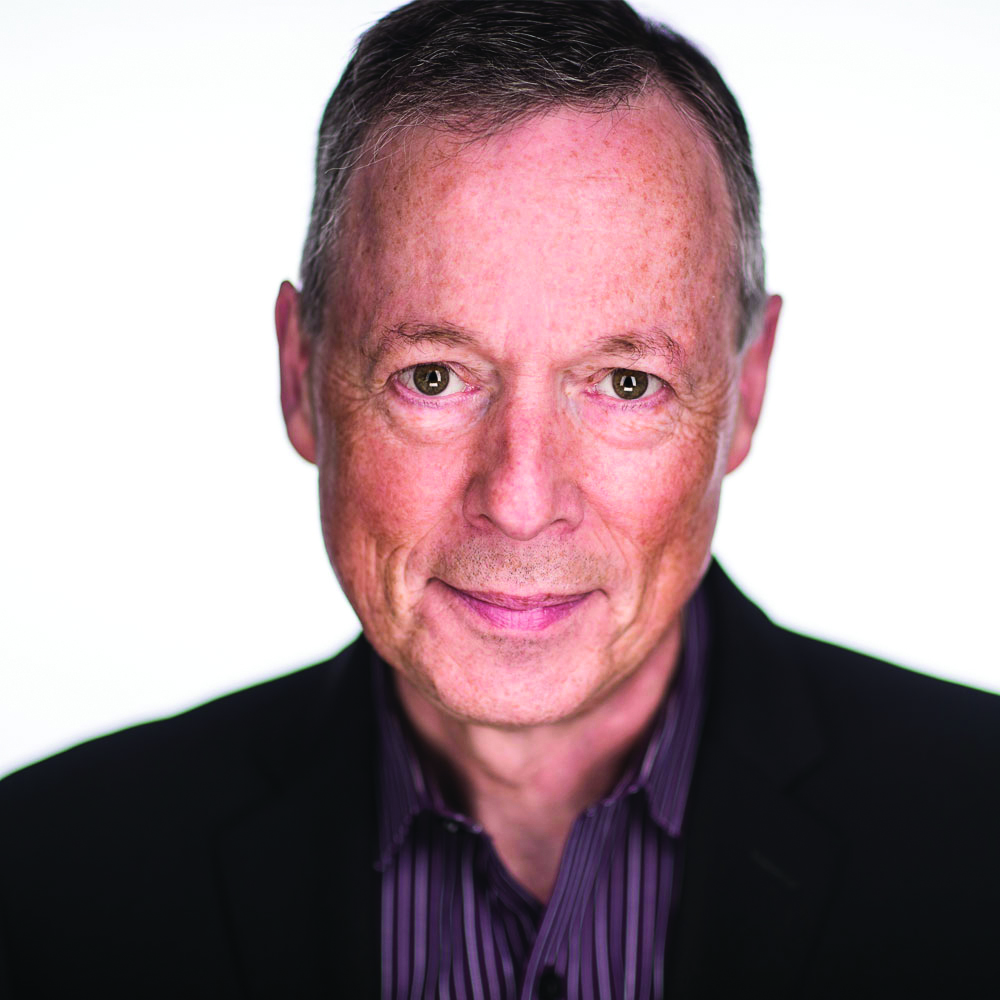 Dr. Nick Morgan is one of America's top communication coaches and thinkers. His clients include leaders of Fortune 50 companies, and he has coached people to give Congressional testimony, to appear on the Today Show, and to take on the investment community. He is the author of several acclaimed books on public speaking and communication. His most recent book is The Washington Post bestseller Can You Hear Me?: How to Connect with People in a Virtual World.

No Replies to "Overcoming the Challenges of Video Conferencing"