How to Overcome Common Misconceptions When Adopting an A.I. Tool at Work

We’ve found that there are three common misconceptions people face when onboarding an A.I. powered tool. I’ve detailed those misconceptions below—along with how we help customers overcome them.

Regardless of what AI-based tool you’re onboarding, consider these tips for dispelling common misconceptions and successfully implementing software.

Everyone has some preconceived notion about what A.I. is capable of doing. Some think A.I. is over-hyped and ineffective; others think it’s magical and perfect right out of the box. Regardless of where people fall on that spectrum—on either end or somewhere in the middle—their introduction to the technology is rarely their first experience. 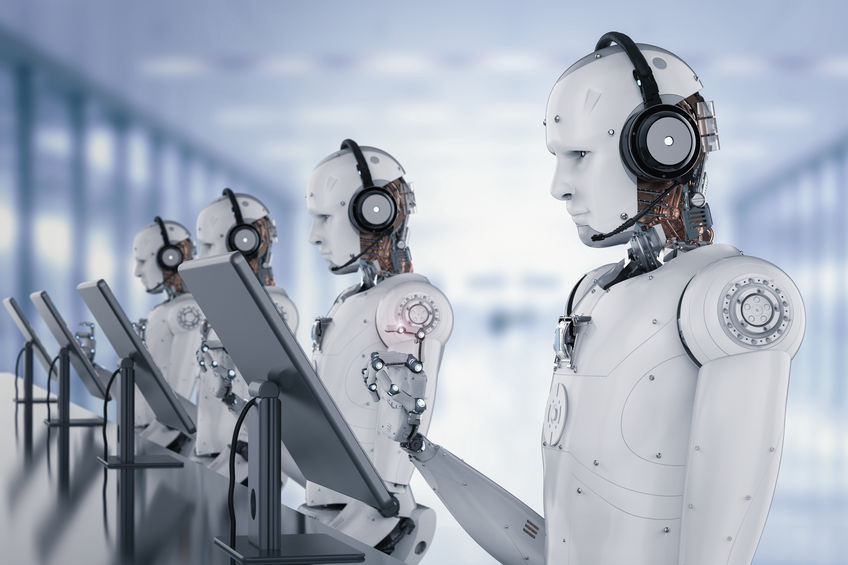 So, what’s one of the common concerns we hear from new customers?

How do we overcome people’s positive or negative perceptions of A.I.?

Think about it: your team’s typical interactions with the people you support consist of someone submitting a question or request, and you answering that question or fulfilling that request. From the perspective of the people you support, asking an A.I tool for help isn’t any different from sending an email or opening a ticket. It’s just a different system for communicating needs.

It sounds silly, but it really works. Our customers who’ve done this run surveys and get comments back with things like: “HR is on fire! They’re answering my questions faster than ever before.” The people that those teams support don’t realize it’s a bot replying to their questions. They just think the support team is on top of its game—which, technically, it is.

As far as the people you support go, A.I. is just a new way to submit questions and requests. But what about the people who provide support?

You’re introducing a new system that promises to close a percentage of tickets for your team automatically. It’s a natural reaction for team members to wonder if their jobs are at risk.

The truth of the matter is that A.I. doesn’t replace jobs; it lets people focus more on the parts of their jobs that are truly important and impactful.

Most people don’t realize how much time they spend providing support. Because tickets roll in incrementally throughout the day, working on them doesn’t feel terribly burdensome.

But the time it takes to deal with those tickets adds up. Instead of working on strategic initiatives or providing personal support when it’s truly needed, people are interrupted and distracted by a constant influx of frequently asked questions and repetitive requests.

Copying and pasting the answers to FAQs 50 times a week also feels good because you get the satisfaction of knowing you helped someone 50 different times. On the other hand, a major initiative—like working with leadership to come up with a plan to improve employee engagement or systems security—simply doesn’t offer so many feel-good opportunities.

But in the end, it’s those more strategic efforts that make a much larger, lasting impact on both your company and the people you support. If you introduce A.I. with this narrative—if you get people to buy-in for long enough to experience how much greater of an impact they can make when they actually have time to focus—the idea that A.I. will replace their jobs fades away quickly.

Misconception #3: A.I. Works Out of the Box and Does Not Change

The most common misconception we run into with our decision-makers is the idea that you should somehow migrate all existing company knowledge into your A.I. software so it can start answering questions immediately.

Here’s the problem with this approach: it is incredibly time-consuming and doesn’t align with the way A.I. learns.

Most likely, you would do the latter. Continuing with your day as normal and as questions come in, you would tell the new hire which document goes with which questions, ensuring that they are set up for success.

The same is true for A.I. Instead of spending hours adding all of the knowledge you’ve built over the years to the system up front, you should simply add knowledge as needed while answering incoming questions. This feels far more natural and lightweight.

Over time, AI gets smarter and answers more requests correctly because you’ve taught it which answers are correct, and you’ve made sure that those answers are up-to-date and accurate—both along the way and into the future.

The Human Side of A.I.

The best support when someone just needs to know where to go to update her direct deposit information is the support that arrives instantly—much faster than a team member could reply.

The best support when someone has a serious issue—a complex problem or private concern—is working with another person who has judgment, listens, and cares in the way that only a human can do. 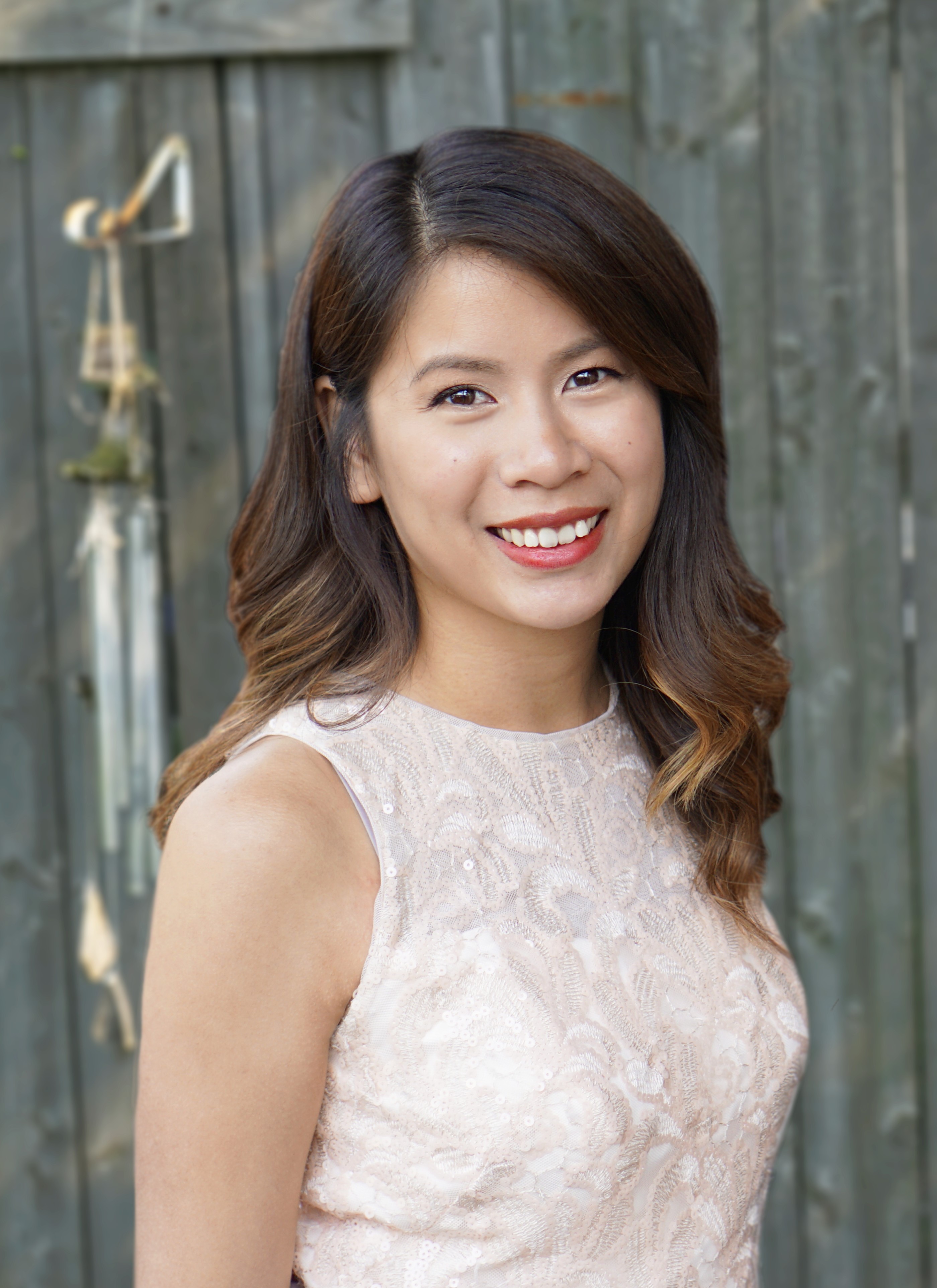 Susan Tran is the Head of Customer Success at Spoke, where she works with forward-thinking customers like DoorDash, AllBirds, and StockX to power the on-demand workplace by delivering immediate access to knowledge and support. Prior to Spoke, Susan worked as a customer success consultant for LinkedIn and Datanyze Inc.

No Replies to "How to Overcome Common Misconceptions When Adopting an A.I. Tool at Work"