You Have More Options than Mike Trout

I’m not saying Mike Trout doesn’t have it a great situation, and of course most of us would love to have his career path. But for 99 days, the MLB owners were locking all the players out, keeping them from jobs most of them probably loved and were receiving amazing compensation for. 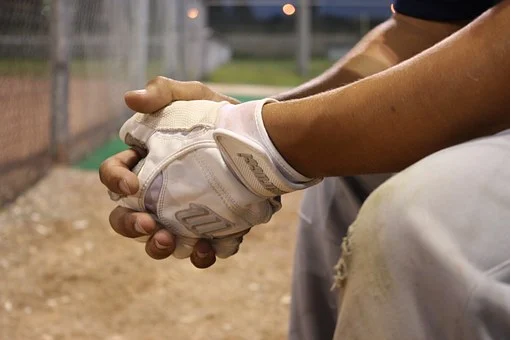 They didn’t have the option to go to work or collect their checks. They couldn’t even speak to management except through representatives. That’s a cost of being in MLB. It’s not an option they can avoid when they are in that line of work. No matter how much one is getting paid, it must be really tough being told you can’t report in to do the work you love − or even speak to your manager who has become a friend over the last several years.

But that’s the reality baseball players just worked through. Because of what they get paid, “regular people” aren’t going to shed a tear for the players. If you think about it, however, a somewhat similar situation could happen to you, if you decided your Next Great Next was with another company and your current company came back to you with a large counteroffer designed to get you to stay.

For the employee, you’re excited about your Next Great Next. If the employer starts offering money and perks, you might stay.

But you probably shouldn’t.

Don’t set aside your plans and dreams for what’s next in your career for the easier path and fleeting sense of being wanted by the familiar. You’d already made your decision for a good reason. Stop and consider your tangibles and intangibles. Surely you aren’t leaving just for money, and those reasons remain, too. “Something was missing. Possibly money, recognition, opportunities to expand your team and grow internally, or maybe you’re lacking areas to expand your personal brand,” said Harriette Lowenthal, ExecuNet’s Director of Coaching Services when we were talking earlier this week. Whatever it is that put you on the path toward your Next Great Next, there’s nothing quite like a new challenge − or the magic of a new season if you’re a ball player.

Mike Trout and the other players will have to wait until this collective bargaining agreement expires to renegotiate the points that are important to them and still not to their satisfaction. Have you considered what you’d renegotiate to get closer to your Next Great Next?

Shoot me an email and let me know! mark.anderson@execunet.com

No Replies to "You Have More Options than Mike Trout"