Anger is a funny emotion. No, check that. It’s not funny. It’s angry. But it is often strange and hard to understand. That’s especially true when otherwise affable or thoughtful people become leaders and start to exhibit anger more and more frequently. 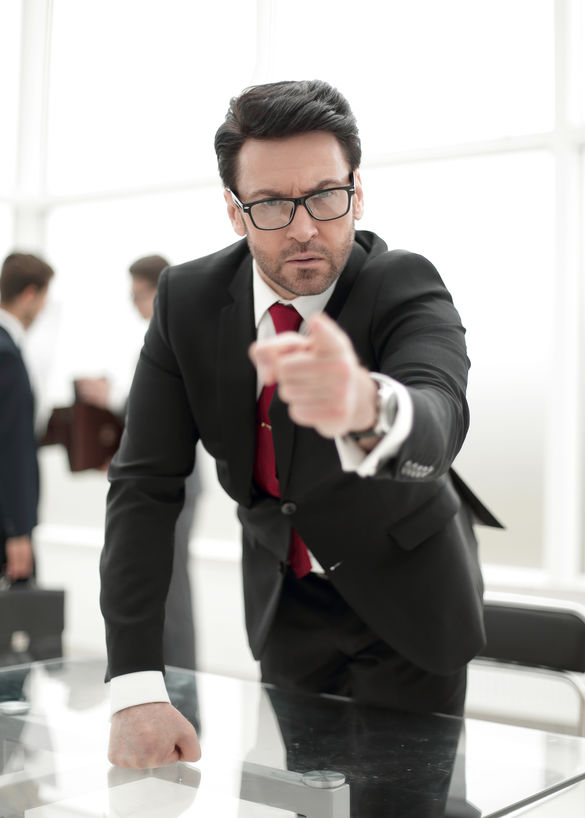 Anger provokes the people being led to question what they thought they knew about their leader—CEO, department head, principal, pastor—and it often causes leaders, themselves, to wonder whether they’ve suddenly given in to the dark side of power. It’s all pretty awful.

What’s particularly strange and ironic about this is that in many cases—and I say this from experience—unintended anger on the part of leaders is actually the result of a tendency to want to be, you guessed it, too nice.

So many leaders begin their tenures determined to be more likable and beloved than the leaders they’ve worked for in their careers. And this is where the problem starts. In their less-than-conscious pursuit of approval, they withhold criticism for a missed deadline here, and overlook a poor decision there—all in the name of empathy and reasonableness. Over time, the people who work for the leader naturally start to worry a little less and a little less about the consequences of making mistakes until one day, a slightly larger screw-up occurs, and the leader blows a gasket.

The magnitude of that blown gasket seems so out of proportion to the mistake itself, because people don’t realize it is actually a function of all the mistakes that were overlooked in the past. It’s as though the leader is saying, “how could you people not appreciate all those other times that I let you off without saying anything?!”

Trust me. I’m sad to say that I know what I’m talking about here. And then things can go from bad to worse when the kind-hearted leader feels an onslaught of guilt, which is especially painful given his or her private commitment to being nicer than other leaders. One might think that this guilt would cause the leader to calm down and back off, and sometimes that happens. But sometimes it exacerbates the problem, like gasoline on a fire. “How could you people put me in a position to have to get angry and feel so guilty?!” I think many of us can relate to this in our roles as parents. (“I said I would never get angry at my children, and here they are making me be angry!”)

In most cases, leaders can recover from these painful moments through genuine ownership of and repentance for their behavior. But if they don’t understand the underlying reason for their unintended and uncharacteristic outbursts, it can become a painful pattern.

The solution to all this isn’t that ridiculous piece of advice, “don’t get so mad.” It’s like telling a person in the midst of anxiety to “stop worrying.” Instead, leaders who find themselves getting angrier over time, need to understand that their feelings are not actually the problem. In fact, there is nothing wrong with having those feelings; they are often a sign that something is wrong and needs to be addressed. It’s how a leader deals with those feelings that needs to change.

Here’s the best advice I can give for addressing that. Leaders who are beginning to feel the initial signs of anger or frustration or deep disappointment, need to stop and say something subtle to their direct reports like, “Hey, I’m starting to feel angry/frustrated/deeply disappointed here.” Putting it out there and letting people hear it and begin to deal with it, is precisely what will prevent a leader from having to display it. And it gives people the opportunity to change their behavior or performance rather than be on the receiving end of an irrational tirade.

The only way that a leader is going to be able to do this is if he or she realizes that being perceived as nice or lenient is actually—and I mean this—selfish. It’s about them. Or us. Or me. Rather than wanting to be seen as nice, choose instead to be fair and firm and clear. And self-controlled. People appreciate those qualities a lot more than nice, anyway. 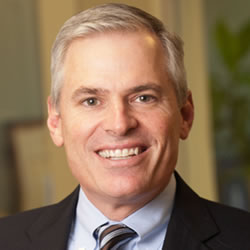 Pat is the founder of The Table Group and the author of 11 books which have sold over 5 million copies and been translated into more than 30 languages. The Wall Street Journal called him "one of the most in demand speakers in America." He has addressed millions of people at conferences and events around the world over the past 15 years. Pat has written for or been featured in numerous publications including Harvard Business Review, Inc., Fortune, Fast Company, USA Today, The Wall Street Journal and BusinessWeek.

No Replies to "How Nice Leaders Become Angry"