Would Mother Nature Give You a Good Leadership Report Card? 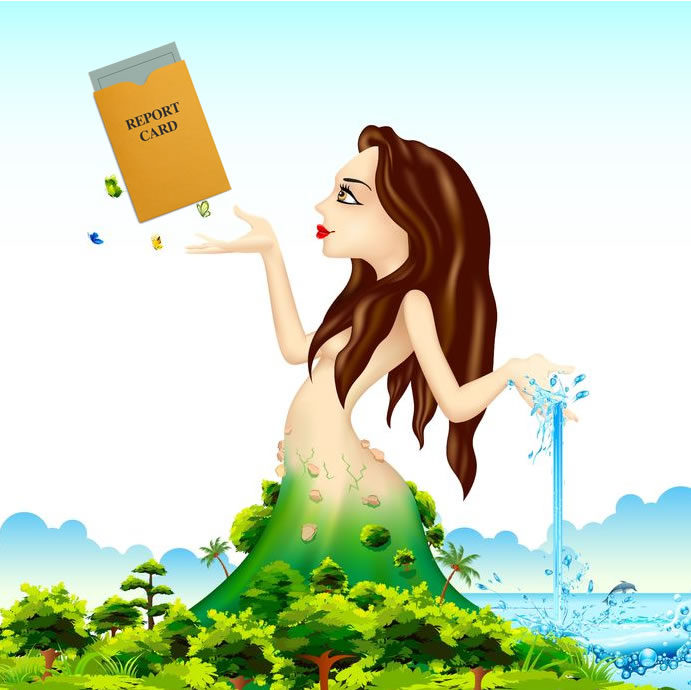 What’s you theory of leadership? How do you define and evaluate effective leadership?  While we all have our thoughts on leadership, only Mother Nature can take credit for inventing, or more accurately evolving leadership.

Long before leadership development became a business, Mother Nature recognized that effective leadership has evolutionary utility – it advances a group and helps establish the groups (or company’s) “ecological niche,” the role they play in their environment.  Similarly, bad leadership can make a group extinct.

In accordance with evolutionary science, Mother Nature spent little time in defining or theorizing about leadership. Instead, she focused on evolutionary utility – the functions that an effective leader must perform if he or she is to establish a strong ecological niche for the group.

Through the science of natural selection, those leadership functions that helped a leader establish an ecological niche became hardwired into effective leadership behavior. The evidence for this claim is that specific functions become more and more prominent in and across species as you go up the evolutionary ladder.

I’ve read countless books on leadership, have had discussions with many business school “leadership experts,” have listened to many self-proclaimed leadership gurus, have worked with dozens of companies all having their own leadership practices, and I am familiar with the majority of leadership theories.

All in all, when I consider accessibility, application, theoretical coherency, empirical evidence, professional observations, and I’d say that an evolutionary perspective of leadership is the most robust I’ve ever encountered, certainly the most interesting. Give it some thought.

As you review the functions of leadership and the questions they generate, ask yourself how well the leader of your company performs each. Similarly, as head of a division, department, team leader or project manager, assess yourself on how well you perform each function on behalf of those you lead.  For the upcoming presidential election, whom do you think will perform these functions best? To reiterate, leadership success is a function of how well an individual performs these specific functions.

1. Guard the welfare of the group: How well does your president protect your company? It wasn’t too long ago that it became obvious that leaders of financial institutions, insurance and auto companies took care of themselves at the expense of their group. How well do you protect your team? Give yourself examples if you can.  A presidential candidate who wants to build up the military to protect the welfare of his group – America – is sure to trump other leaders.

2. Promote Harmony: Few, if any groups advance when their people war with each other – those countries that do occupy the smallest ecological niche.Why do you think emotional intelligence evolved? So people could write books on the subject and give presentations? Emotional intelligence evolved because it helps promote harmony among people. How well does your leader promote a culture that is characterized by productive conflict resolution and fairness, cooperation instead of competition, listening, empathy and positive criticism? These are all skills that help a leader achieve harmony within the group. How well do you promote harmony in your relationships and family? It was smart for Trump to pronounce that he is a “peacemaker” in his recent foreign policy speech.

3. Direct the Course: The alpha wolf stays several steps ahead of the pack. He does this so he can direct the pack’s course of travel to find a prey. Similarly, effective leadership requires directing the group on a path that will lead to success –developing their ecological niche. Does your CEO have a clear vision to where he or she wants to take the company and a strategy to do it? How well do you set the course of your team? Do you communicate expectations and clarify goals? Does your staff understand where you are leading them? Which presidential candidate do you think can direct a successful course for America to take? Whose vision of America do you prefer?

4. Procreate the Group: It’s an ecological law – the more members of a species, the less likely it is endangered. Mother Nature tells us that a leadership function is to ensure the future of the group, to make it procreate so the group inevitably becomes self-perpetuating. How well does your leader develop talent and retain talent? How well do you develop your staff? Which Presidential candidate do you think is more likely to help America grow economically?

In essence, Mother Nature has provided us with the universal leadership performance appraisal criteria. To assess a leader, one only has to ask how well he or she performs the functions – not list a whole bunch of the individual’s “leadership attributes.”

Think about the functions as you assess your group’s leadership and while you listen to Hillary, Bernie, Teddy, and The Donald. 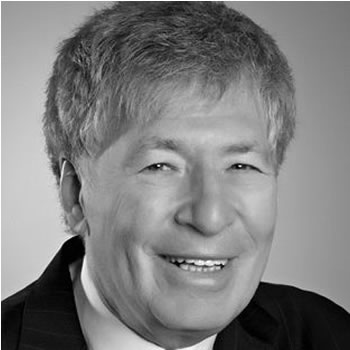 No Replies to "Would Mother Nature Give You a Good Leadership Report Card?"