To Maximize Returns, Target the Network 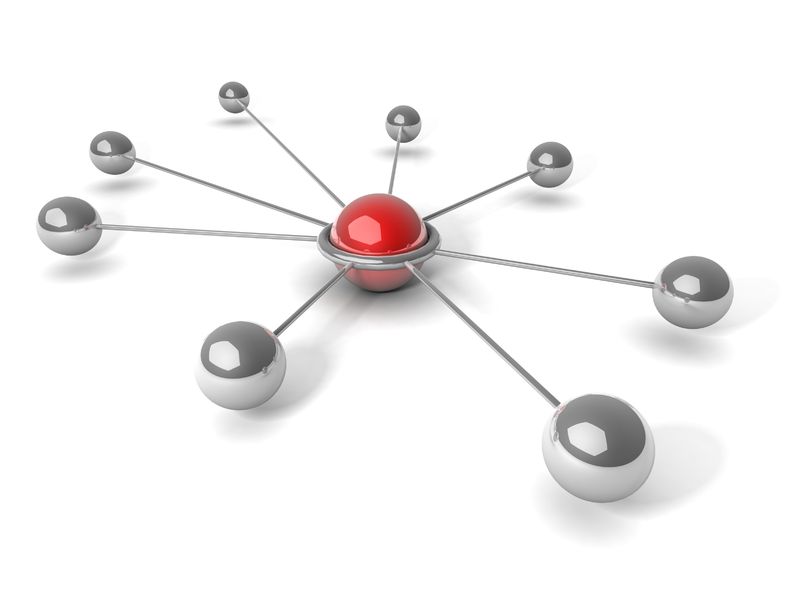 When companies decide where to focus their marketing dollars, they often look to customer’s lifetime value (clv) — a prediction of how profitable their relationship with an individual will be over time. The measure seeks to allow firms to focus their spend on their most profitable consumers, but in today’s digital age a single-minded focus on the cash flows from any one customer is likely to miss one of their most important characteristics — their connections.

For firms, that can mean forgoing significant revenue. According to a recent study by Eva Ascarza and Oded Netzer of Columbia Business School, peripheral contacts of targeted customers adjust their behavior in response to marketing promotions as well — a “social multiplier effect” offering companies way more bang for their marketing buck.

In their study of an Australian cellular service provider, Ascarza and Netzer, along with collaborators Peter Ebbes of HEC Paris and Matt Danielson of the analytics firm Globys, found that customers offered a free bonus for re-upping their pre-paid plan increased their usage by 34.9 percent. Their contacts, meanwhile, used 9.7 percent more minutes and were also less likely to terminate their contract in favor of a competitor. That spillover translates to an extra $.85 in profit for every non-targeted customer in a target’s network.

The findings indicate the way that today’s social networks can turn regular people — not necessarily big spenders — into major influencers, as well as the way traditional clv measures can sharply underestimate the true value of the connected consumer. “What we’re suggesting with our research is to target customers based on their social value rather than clv,” Netzer says. “You may have a low clv, but because you have a lot of high-value contacts, I should target you as well.”

The research lends a certain amount of credence to the notion of influencer marketing, perhaps most notoriously represented by the firm Klout, the social analytics firm that promised to capture, quantify, and rank everyone’s social reach. But Ascarza and Netzer are quick to point out that this isn’t a simple case of word-of-mouth recommendations. Had targets discussed the promotion with their non-targeted friends, in the best case scenario, those who didn’t receive the offer would have had little incentive to increase their usage. Worse, they might have felt slighted and opted against renewing their service.

In the age of the social network, customer lifetime value is an increasingly inadequate metric.

Instead, the researchers point to network externality effects, the economic phenomenon whereby certain goods and services become more valuable as more people use them — think of the value of the nearly ubiquitous Facebook, for example, versus a social network on which you have no contacts.

Ascarza and Netzer posit that users who received the promotion made more calls, and that led their friends and family members to view the overall network as more valuable, prompting them, in turn, to make more calls — and not just to their friends who got the promotion. Even taking those calls out of the equation, the non-targets became more active users and were less likely to churn.

Ascarza explains that that makes the research especially applicable to network-based products and services, like telecommunications, file-sharing services like Dropbox, or online video games. “We expect less of this effect in consumer packaged goods, where I don’t really benefit from a lot of other people using the product,” she says.

While network-based firms are especially well positioned to exploit the connections amongst their users, there’s a social component to many goods and services — and a potential upside to many firms in more carefully considering the connections between their customers. “Either by asking or simply studying their time tables, golf courses, gyms or restaurants could collect data on who their customers are connected to,” Netzer offers as one example. “It may be a little bit of work, but if they can do it, it’s useful.”

No Replies to "To Maximize Returns, Target the Network"