How to Make This Year Different From the Last 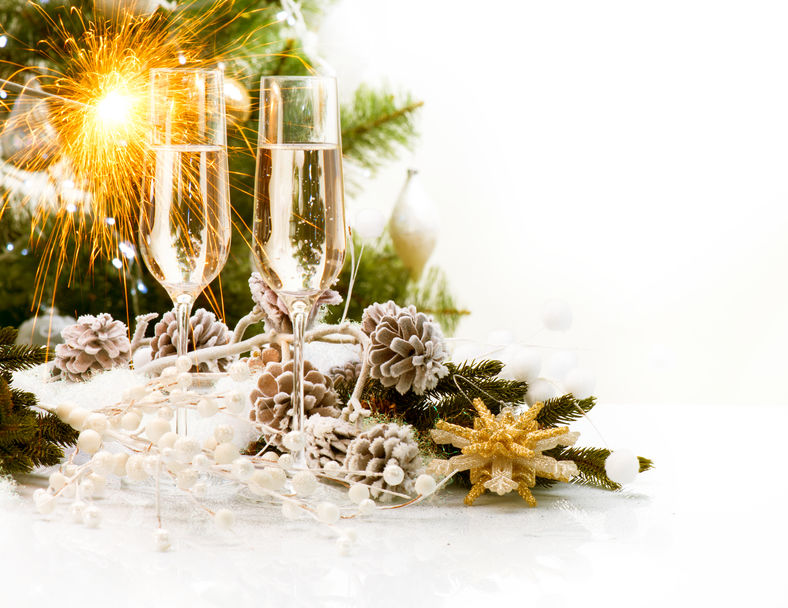 The first question shouldn’t be what is it we want for the new year, it should be, what are we bringing to the new year? The reason why most New Year’s Resolutions do not work out is because we think we are starting with a clean slate, but we are actually still carrying yesterday’s baggage. Einstein once said, “We can’t solve problems by using the same kind of thinking we used when we created them.” The same applies to creating something new!

The first thing to do then is to do what’s called a Personal Archeology. Where you ask yourself a series of questions and free write:

Notice the line of questioning isn’t, “What or who stopped me.” Because it has nothing to do with other people. Because people will be people. Life will be life. Both will happen this year as it did last year. Changing that isn’t within our control, but changing ourselves absolutely is!

We continue on asking and writing, but now we move into the transformation piece:

Once that ONE thing becomes a habit and who you are, what’s the next thing. Add that to your routine. Rinse and repeat!