How to Make Sure Your Startup Can Thrive With Change 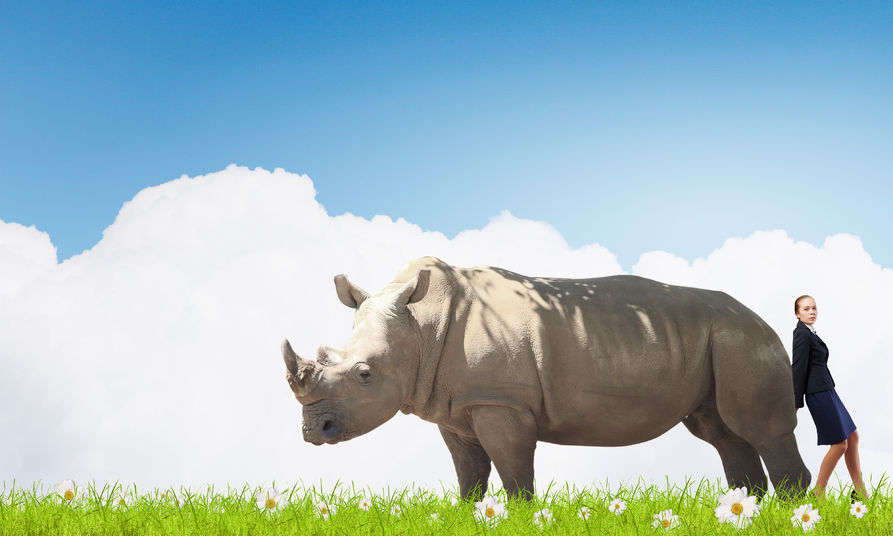 The best companies are the ones that see opportunity in adversity and are always willing to change. Startup and change

By definition, nobody does anything about the elephant in the room, just standing there. Also by definition, black swans–those “rare bird” unpredictable, random or unforeseen events that have extreme consequences–occur outside of our ability to anticipate them, despite the emergence of a cottage industry of self-styled black swan spotters.

Now meet the gray rhino: a highly probable, high impact threat that is neglected or outright ignored despite–or sometimes because of–its size. Far easier to spot than the black swan, faster moving and more dangerous than the elephant in the room, gray rhinos are the biggest problems facing companies.

Some people still like to say that the 2008 financial meltdown was a black swan. In reality, the crisis was a crash of gray rhinos that were widely predicted and foreseen. It wasn’t a matter of weak signals, but of willful denial. (This time, you see, is different…)

Listen to the session of ExecuNet Master Class that Michele Wucker led— How to Make Better Decisions in Face of Obvious Risks — to hear her talk in detail about practical tips on how to make good decisions, avoid missing the obvious, motivate key players, and strategize effective responses — in other words… how to gray rhino proof your business!

The good news is that because their outlines are so much clearer in advance than the black swans, we can only see in hindsight, gray rhinos are far more fixable.

Honing your gray rhino spotting skills and strategies for acting in time can help you to avoid a costly or even fatal trampling. But the benefits go far beyond that. The most successful companies are the ones that can look at a threat and turn it into a profitable opportunity.

Gray rhinos can be wider trends that affect companies across industries. How are insurers and insured companies responding to increasingly frequent episodes of extreme weather? How are food companies and restaurants dealing with the effect of changing preferences and the fight against obesity on companies like McDonald’s and Pepsi? How are companies and workers responding to the shakeup that automation is bringing to the labor market and, in turn, to the broader economy?

Gray rhinos can be problems common to many companies, like the lack of a succession plan or problems recruiting and keeping employees. They can be changes in technology (artificial intelligence) or consumer tastes (hello Millennials!), or the rise of disruptive competition (sharing economy, anyone?).

But the biggest corporate gray rhino of all is the gray rhino itself: the inability to recognize and deal with risks and challenges even when employees and advisors know they are there. If your decision-making and corporate culture aren’t set up to gray rhino-proof your future, your company has a problem.

Corporate scandals in the headlines recently have happened because of pervasive cultures that encouraged people to do something worse than ignoring threats: to cover them up. Look at GM, which paid dearly for its failure to replace a fifty-seven-cent part it knew was defective. Or Volkswagen, which got caught in its scheme to evade emissions requirements.

Other companies have mistaken opportunities for threats or unnecessary expenses. Kodak invented the digital camera but tabled it because it didn’t want to cannibalize its film business.

Companies that have cut costs by relying on sweatshops and unsafe contractors–like the Rana Plaza factory that collapsed in Bangladesh in 2013–have lost far more from the damage to their reputations.

The best companies are the ones that can see the silver linings in adversity, whether it’s technological change or economic swings. They are willing to change in ways that are consistent with their core purpose and strengths but adapt to new realities.

IBM repeatedly has transformed itself and its products as technologies have evolved over more than a century. Google is constantly transforming itself.

How can you help your company to thrive through change instead of being trampled? Start by asking yourself these questions:

1. What are the top three gray rhinos facing your company?

Simply being aware of the likelihood that you are missing the most obvious dangers is an important first step. A regular reality check can help you to avoid surprises. Once you’ve identified your top gray rhinos, take stock and prioritize them.

2. Is leadership denying or dealing?

Our responses to gray rhinos run the gamut, from denying to muddling to struggling with the right diagnosis to panicking to (hopefully) action. If your employees or investors feel that the company is not dealing with its biggest threats, the cost of not dealing will quickly overtake whatever you have to spend to fix it. Be realistic in grading yourself.

3. How good is your company’s rhino detection and response system?

Make sure that your decision making has room for dissenting voices and a way of tracking how well it responds to alarm bells. Name a chief rhino spotter who both listens to employees and has the ear of the CEO and board.

You can worry all you want about black swans, but it’s hard to prepare well for something you can’t even imagine in the first place. You’ll get a lot farther by focusing on the gray rhino -and you may even find yourself stronger than when you first saw the gray rhino in front of you. 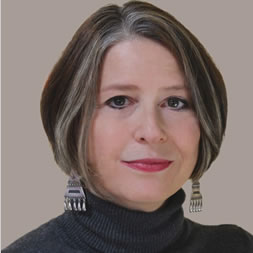 Michele Wucker is the CEO of Gray Rhino & Company, which helps decision makers to strategically counter risks that are neglected despite -and all too often because of- their significance and likelihood. Senior business leaders and policy makers around the world regularly use the insights in her third book, THE GRAY RHINO: How to Recognize and Act on the Obvious Dangers We Ignore (St Martin's Press, 2016). In three decades in think tank and media leadership positions, she has developed and applied expertise in turnarounds, strategy, organizational dynamics, crisis anticipation and management. She has delivered keynote addresses and workshops and moderated panels on five continents and been recognized as a Young Global Leader of the World Economic Forum and a Guggenheim Fellow. For more information, visit http://www.thegrayrhino.com