Where Have All the Long-Tenured CEOs Gone?

CEOs have more on their plates than ever, whether that includes developing and executing a sustainable business strategy, creating a productive and engaging corporate culture, making investors happy, and, in many cases, molding the organization around a common purpose.

Average CEO tenure has fallen to less than seven years. And that’s still higher than the rest of the C-suite. –A new Korn Ferry study. 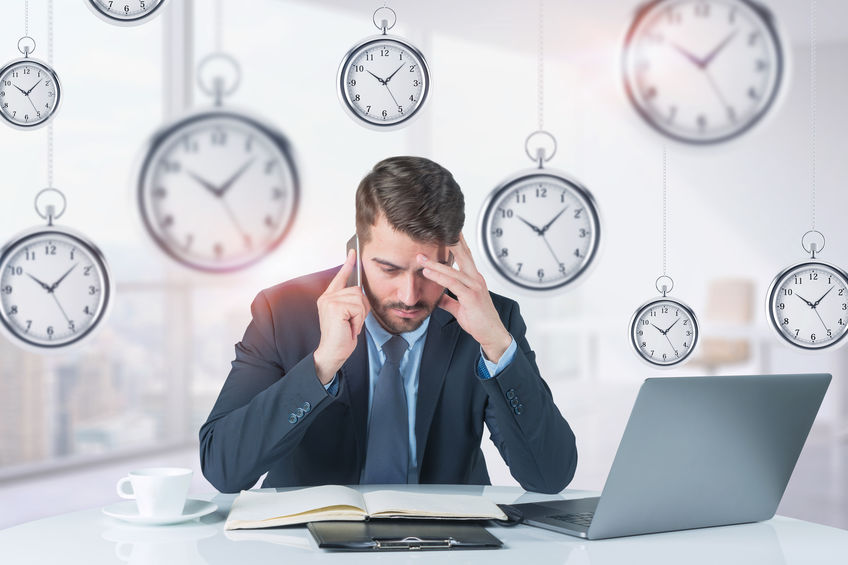 Now, however, they increasingly have less time to reach their goals. According to a new Korn Ferry analysis, the average tenure for today’s CEOs has now dipped to 6.9 years, down from 8.0 in 2016—a 14% fall-off. And experts say the trend is only accelerating.

“CEO turnover, especially in publicly traded companies, has been accelerating at record-high rates during the past two years,” says Tierney Remick, vice chairman of Korn Ferry’s Board and CEO Services practice. “It’s from planned and unplanned departures.”

In all, Korn Ferry analyzed the ages and tenures of C-suite members at the 1,000 largest US companies by revenue in late 2019. CEOs in financial services had the longest average tenure at 8.4 years, while those in energy and industrial sectors had the shortest tenure at 6.5 years.

Increasingly, the departing CEOs are being succeeded by people who’ve never been the top boss before. Remick says that trend might have a knock-on effect on the rest of the C-suite as well as board directors. Older executives and directors will retire and be replaced by younger recruits with potentially different backgrounds.

While CEO tenure may be declining, the role still has a longer shelf life than the rest of the C-suite. No other C-suite role had an average tenure over five years. Intuitively that makes sense, experts say, as a new CEO will often bring in a new executive team shortly after he or she is hired.

Among the non-CEOs, chief financial officers have been in their roles the longest at 4.7 years. The longest-tenured CFOs are in the industrial sector at an average of 5.0 years, while the shortest-tenured finance bosses are in the technology sector at an average of 4.1 years. “Boards are taking the time to create robust succession-management processes to ensure chosen candidates are a good fit and therefore stay longer,” says Barry Toren, senior client partner and leader of Korn Ferry’s North American Financial Officers practice.

The chief information officer had the next longest tenure at 4.6 years, the same tenure for the role in 2016. But while the average tenure hasn’t changed, the CIO’s average age has. In 2016, the average CIO was 51, now it is 55.

Experts attribute the age jump to boards and executives looking for more experienced leaders for the role. CIOs today are seen not only as guardians of a firm’s technology but as central and strategic cogs to the success of the entire organization, says Craig Stephenson, senior client partner and managing director of Korn Ferry’s North American Technology Officers practice.

Elsewhere in the C-suite, there aren’t many chief marketing officers or chief human resources officers who’ve been on the job very long. The average tenure for both roles is less than four years. Experts don’t expect the average tenure to increase much, either. Many organizations don’t recognize how the CMO can really drive business outcomes, says Caren Fleit, leader of Korn Ferry’s Global Marketing Officers practice.

With CHROs, meanwhile, the role almost always changes hands when a new CEO is hired because the CHRO often acts as a confidant to the CEO. “Usually when a CEO goes, the new CEO wants their own person in that role,” says Daniel Kaplan, a senior partner in Korn Ferry’s HR Officers practice. Kaplan says CHRO churn will increase even more as private equity firms revamp the HR departments of the firms they’ve acquired.

No Replies to "Where Have All the Long-Tenured CEOs Gone?"