Lessons From a Rebel Entrepreneur 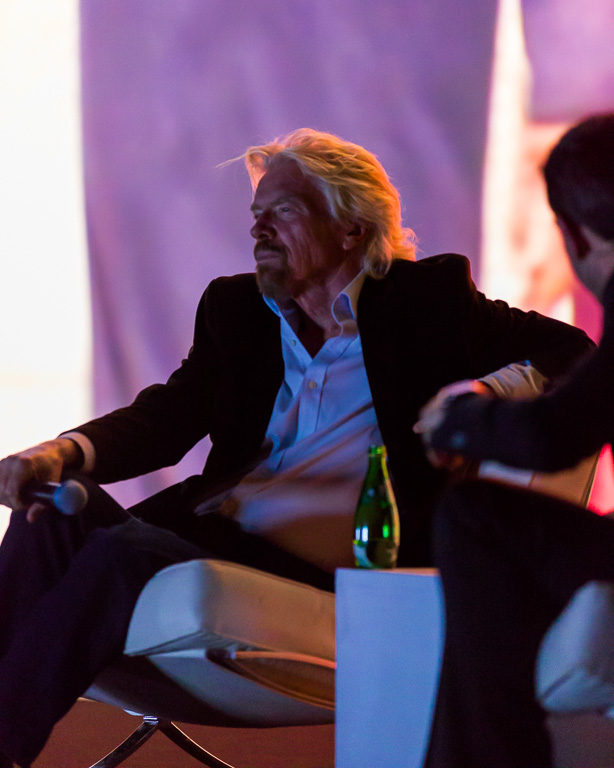 No one would ever say Richard Branson does not dream big. Infusing every new project with a sense of adventure and fun, Branson is an unmatched “multipreneur,” who has made billions by doing things his way. He is the only person to have built eight billion-dollar companies in eight different sectors. His story is one of creation, disruption and bringing dreams to life. He has developed businesses in music, air travel, trains, health, finance, mobile, radio, hotels, festivals, publishing and even hot air balloon operating – giving just a taste of his insatiable appetite for building ventures and creating value. Throughout his career Branson has also looked for entrepreneurial ways to provoke positive change in the world, and most of his time is now spent working for the non-profit foundation Virgin Unite to tackle tough social and environmental problems and striving to make business a force for good.

Despite big dreams, big earnings and big businesses, the legendary entrepreneur said, “I am a great believer that small is beautiful.” He believes it is important to know the names and strengths and weaknesses of every person in the building. Once his record companies had about 100 people in the building he would take the number two people in each area and make them the number one person in the same area of a new company in a new building. These companies would fall under the same corporate umbrella but would operate as individuals, even competitors. “I think if we would have had 700 people working in one building, we would never have been anywhere near as successful,” said Branson, advising big companies to stand back and ask if they’d be better off if they broke into two, or three or four.

One belief that Branson attributes to his success is understanding the art of delegation. Too many people think only they can run their company, but Branson understood early on that was not true. “A lot of people who start companies never learn the art of delegation. They try to cling on and do everything themselves. What they should be doing is taking the time to find people who are better than themselves.” Branson physically removed himself from the building because people always want to see the top person in the building. They may not have done everything exactly the same, but they did well, enabling him to focus on the bigger picture.

1 Reply to "Lessons From a Rebel Entrepreneur"