A Lesson in Perpetuity 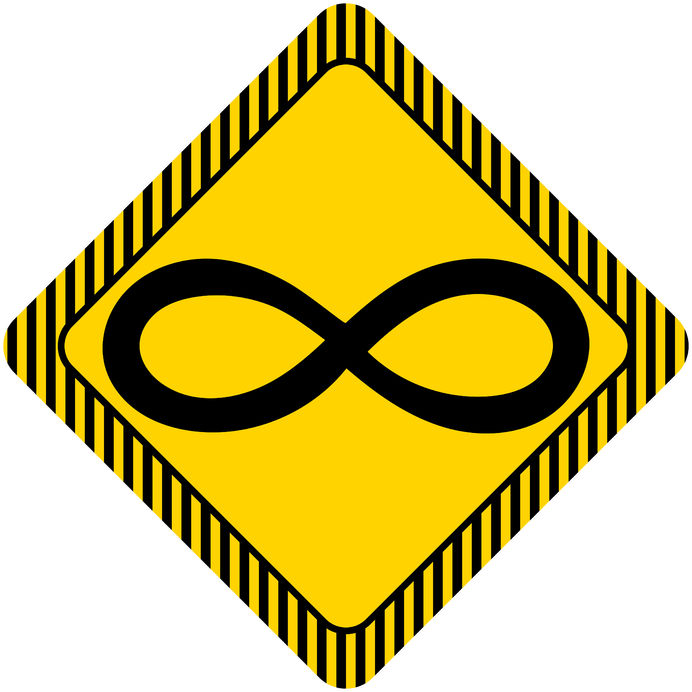 “Disneyland will never be completed. It will continue to grow as long as there is imagination left in the world.” –Walt Disney

Imagination, the catalyst behind every single thought and action, happens to dictate our individual personality with absolutely no effort on our part. Life, in its multiple forms, keeps playing its role in various hues and facets to surprise us beyond anyone’s belief.

Harry S. Truman, the 33rd President of the United States of America proudly claimed: “America was not built on fear. America was built on courage, imagination and unbeatable determination to do the job at hand.”

Albert Einstein said, “I am enough of an artist to draw freely upon my imagination. Imagination is more important than knowledge. Knowledge is limited. Imagination encircles the world.”

Imagination hides in its deepest layers the strong force of empowerment. Our imagination allows us to enjoy moments of glory during the most challenging moments. Although fleeting, it is these feelings that help us maintain our sanity and keep working towards our goals even after repeated failure.

Our imagination allows us to enjoy moments of glory during the most challenging moments.

Imagination is the fodder that keeps inventors coming up with new solutions to problems that we do not even know about. It is only after the innovative products hit the market that we realize what we had been missing in life. This trend has taken overwhelming proportions over the last decade or so. If this was not true, how did Apple manage to sell billions of Smart Phones all over the world?

We all know the quantum growth of computer industry over the last half a century but how many of us did actually know that it would become our life-blood? Well, there were some brains playing with their imagination towards faster computing in a smaller sized package than the original behemoths that helped NASA send man to the man. Their imagination opened up streams of thoughts and earned the trust of other like-minded individuals to keep improving on what did not need mending. The result is here for all of us to see: computers in the palms of our hands!

Going back to the age of the ‘Neanderthals,’ we can trace our steps to sustained growth helped by millions of thinkers, inventors, scientists, passionate individuals and action-takers. They all worked tirelessly towards the goal of realizing the weirdest dreams in the deepest recesses of their minds. What would you call this progress if not the brainchild of untiring imagination at work?

The First Industrial Revolution saw the Steam Engine come into the mainstream, away from pumping water out of the flooded silver mines in France. The credit for this development goes to the imagination of James Watt. He took the patented steam-powered pump (year 1698) of British inventor Thomas Savery, described as “engine to raise water by fire.” It used steam to create a vacuum that pulled water upwards, through a pipe. Thomas Newcomen built the first practical steam engine in the year 1712 called the Newcomen Atmospheric Engine. James Watt reinvented the same with major improvements. He introduced pistons and cylinders that saved energy and provided extra thrust. Watt calculated how many horses’ strength his steam engine matched. This, in turn, became the Horse Power scale. Rest is all history!

Ben Franklin’s imagination paved the way to the invention of electricity as a moving force for the future generations. By tying a metal key onto the string of his kite, during a storm, he established the fact that lightning and static electricity were the same. Michael Faraday proved that generating electricity was possible by making changes in an electromagnetic field. It led to the development of transformers and motors. Thomas Edison invented the incandescent light bulb in the year 1879 and his imagination lights our world to this day and shall continue to do so until eternity.

There are millions of examples where imagination proved a catalyst for growth and our continued mastery over other forces in the universe. If not for this singular faculty, our brains might never have given us the impetus to improve our lifestyle.

Imagination works hand-in-hand with observation and experience to help humans create wonders that have continued to put us in awe over the centuries. In the modern world, with the rampant growth of computers and lightning fast channels of communication, the distance between any two corners of the world has come to naught. Little wonder, cooperation between far-off entities has become the norm of the day. Talent meets opportunities that were never before available. Social, economic, physical, as well as imaginary barriers are coming down at an unbelievable pace.

Thanks to the flights of imagination that we are looking up to faster growth with new opportunities for all.

It is about time we let our own imagination take flight and reach new horizons where there are no limits to human capabilities and sharing the benefits without barriers becomes a common goal.

I shall be keenly looking forward to the dawn of such an age and I sincerely hope you do too!

Where goal setting and systematically achieving each one of them has been the ‘Mantra’, where earning trust by delivering value has been an uncompromising principle and where deeply impactful experiences have made an indelible impression to look directly into the eyes of toughest problems and tackling them head-on has been a major cementing glue in the foundation, Bharat Mathur fits the bill, hands down! Creating value for others, out of the challenges his career in the C-suite kept throwing at him left, right and center, Bharat now finds solace in being a ‘Guide by Your Side’ rather than a ‘Sage on the Stage with An Eye on What You Buy’! He is the bestselling author of: “you Are YOU-nique: Realize Your True Worth”! His next book project tackles ‘Internet of things’ (IoT) from the viewpoint of a layman and helps understand this fast-approaching revolution in simple, easy-to-understand language with live examples: “SMART PHONE + I o T = INCOMPARABLE OPPORTUNITIES”

No Replies to "A Lesson in Perpetuity"