What LeBron Can Teach You About Hiring 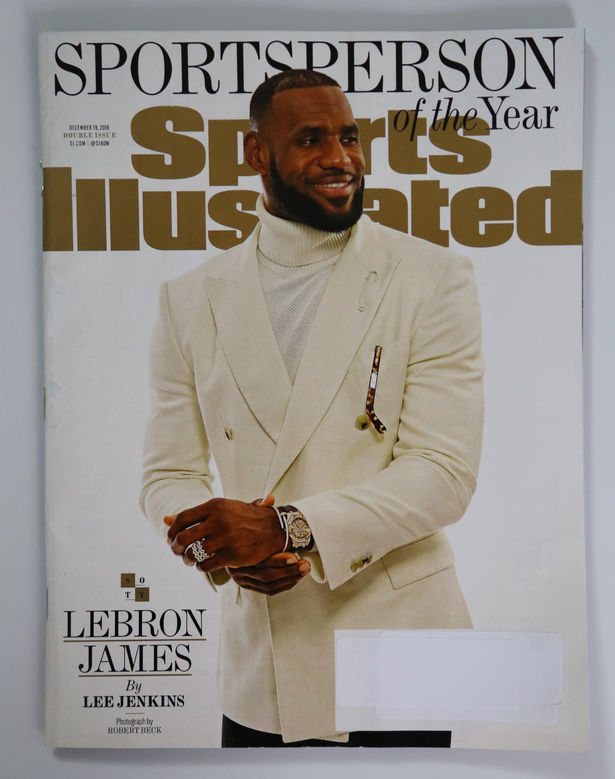 Even if you’re not an NBA nut, there’s two mongo recruiting lessons to be garnered from the saga of LeBron James and his career moves.

As a refresher, King James had two stints in Cleveland. His stops have been:

Being from Chicago, I’m inclined to call Michael Jordan the greatest, but I’ll give props to anyone who makes the case for LeBron – 3x NBA champion, 4x MVP, 14x All-Star… his “best-ever” list is longer than his tatted arm.

But you came here for recruiting wisdom, not a basketball lesson.

Lesson 1: Pay Til it Hurts

LeBron’s NBA compensation was $33.3M last year (#2 behind Stephen Curry). Never forget that the best are worth paying for.

I mean paying disproportionately for… not just 10% or 20% more than your average employee.

These Top 5% folks are gamechangers. Playmakers. So, those “salary bands” of those are holding you back.

Think small, and you’ll hire small. (And when’s the last time you benchmarked your compensation? I’ve seen it increase 20% over the past year in some areas.)

Steve Jobs said that Rockstar performers deliver 50-100x more than average employees. Seen thru that lens, $33.3M is a steal.

We all have a salary cap.

So dump your B- & C-Players to free up $$ to pay your top-performers. It’s the only path to reaching the championships.

The best hire you’ll ever make is the Boomerang… just as when LeBron returned to Cleveland in 2014 for his second run.

Now, you’ll recall that when LeBron left for the Heat in 2010, the Cavaliers were devastated. It was as though the team’s energy was sucked out in an instant. And he became Cleveland’s public enemy #1 overnight.

I know you’ve felt that way when a top-performer handed you their resignation. I’ve been there.

You feel betrayed. You invested so much time, energy, and dollars into the person.

And they left to play on another team.

But when you can win back even just one of these Rockstars… Bring them back into the fold. You not only get the wind back in your sails, you also send a message to everyone on your team that the grass isn’t always greener.

So when they leave you, don’t burn the bridge. Hug them. Swallow your pride. Tell them they have a standing offer to return. There’s a pretty good shot the other side won’t be what they expected.

Maintain an open line: call them once a quarter and tell them about the great work your team is doing.

Lure them back. Don’t beg… seduce.

If there’s a better feeling than landing on the cover of Sports Illustrated, it’s hiring a Boomerang.

Now, if you’re trying to figure out what keeps you from hiring a Rockstar every time, I just unveiled our new 60-second quiz.

Answer just 10 questions & you’ll get a personalized report with your #1 biggest obstacle:
https://quiz.recruitrockstars.com/quiz

No Replies to "What LeBron Can Teach You About Hiring"