Learning to Live With Our Biases

We are not usually aware of our biases 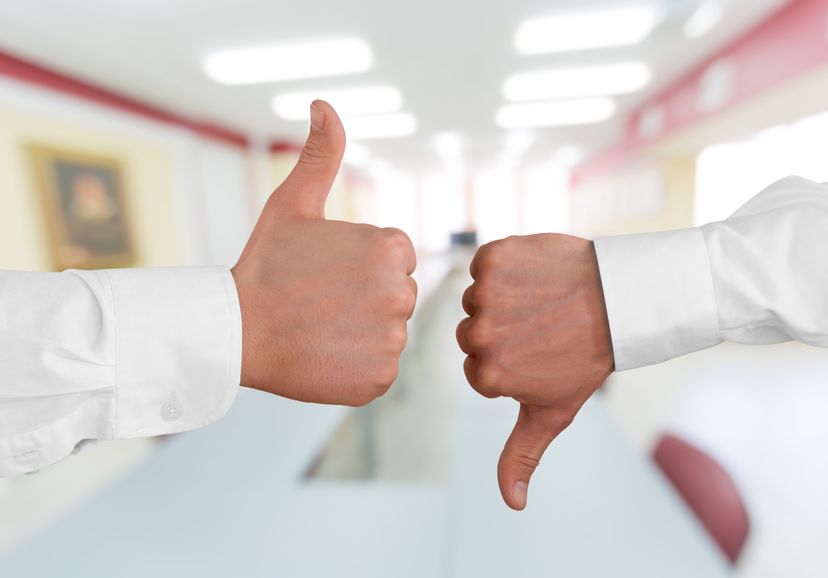 I once attended an on line conference with the examiners of my coaching association, the International Coach Federation, aimed at harmonizing the ratings of the coaching certification exams. Each oral exam is recorded; two examiners then listen to the recording and grade it independently. During the conference, we are asked to think about our biases when grading the exams.

Much to my surprise, I couldn’t find any bias as far as I was concerned. Let me add, however, that the fact of not finding any bias did not mean that I was convinced that I did not have any! But at that conference I felt puzzled and at the same time very uncomfortable because, as a senior coach, I should have been aware of my biases.

A few days later I spoke to a colleague who had also attended the meeting and I asked her how she had graded an exam which I had also graded. I was stunned to learn that my grades had been much more generous than hers, even though I consider myself a strict grader. I then made a link between my own biases and the reasons that had driven me to give higher grades in this particular exam. I finally understood why I had been misled: not only is every human being conditioned by his biases, but these very biases have also been essential for the survival of the human race.

What exactly is a bias?

A bias is an unconscious deformation of our cognitive processes which influence our way of looking at the world. It is a kind of lens that differs from one person to the next, through which we look at the world and which at the same time conditions our way of viewing it. These cognitive shortcuts help us act without thinking in situations where our survival is at stake. Such, for instance, was the case of the cave man who had to flee when faced with a danger or even the possibility of a danger. The problem is that in today’s working world these same biases are deceitful because they keep us from having a 360 degree view of reality, at a time when we face increasingly complex problems that require a wider, rather than a narrower, view.

To master a complex problem several points of view should be taken into account. Let me call your attention to the judgment errors that lie at the root of the 2008 financial crisis. They could have been avoided by looking “behind the scenes”, as exemplified by the movie “The Big Short”.

The Paradox of the Decision Making Process Within Companies

Companies now ask their management to take decisions more and more rapidly in order to keep up with the fast pace of today’s world, at a time when this very same world is becoming increasingly complex.

This pressure drives us to follow our biases, the readily available resource enabling us to cut the time spent on decision making, while the world’s complexity demands that we beware of our biases, in order to make decisions that will take into account a diversity of data and points of view.

Shortcuts based on biases may make us lose our objectivity without our being aware of it. As an example I shall describe a situation I often find when coaching: a brilliant manager is at the head of a team whose aim is solving problems in the working process and organization. The manager quickly finds the reasons behind the problems and knows how to solve them. He (or she!) tackles the problem head-on and suggests remedies with a precise plan of action. His colleagues and his superiors agree on the implementation of changes. However, when it’s time to take action, everybody balks and the brilliant manager has to face a setback which he is unable to understand… Does this example sound familiar? It is the typical case of the manager who is convinced that he is right and knows the best way of finding a solution. Yet best is not necessarily the equivalent of effective. That is why, in order to overcome our biases, it is necessary to widen our point of view by listening to others.

The First Step Toward Getting Rid of Our biases

It is obvious that we cannot get rid of our biases since they are an integral part of our psychological make-up as human beings. Yet we can take an important first step to try to overcome them by admitting that we do have biases. Since we are not aware of them, more often than not we deny having them. We don’t even suspect that we have biases! In other words, we don’t know that we don’t know!

The first step towards overcoming biases is being aware that we are biased. We must therefore look out for, and identify, these biases.

Experts have found over 150 types of biases. This naturally makes it more difficult to recognize and hence become aware of them.

After my experience as examiner, I have looked into the question and have luckily found a very interesting article[1] whose authors, have divided those 150 biases into five categories, which can be easily memorized:

In future articles I will describe these categories in detail and will give concrete examples and possible remedies for each category.

General Remedies, Applicable to All Biases

Since biases are triggered by our vision of the world, remedies are essentially related to the widening of this vision. Yet before discussing these remedies, I would like to stress the fact that

The first important step towards shedding our biases is becoming aware of, and accepting, the fact that we do have biases.

We must not deceive ourselves into thinking that we have no biases or that these biases do not influence our decision making.

1. Awareness. Becoming aware of our “pet” biases. When I listen to coaching exams, my “pet” bias is triggered by the feeling that the coach shows empathy for the client and asks short and pointed questions. As a consequence, I tend to believe that the coach’s competence extends to all the other fields of expertise and is not limited to those that have generated my bias.

2. Stepping back. When we are under stress, we tend to be guided by our biases rather than by an objective appraisal of the situation. In this case becoming aware of our anxiety would be the first remedy. This requires stepping back by taking a five-minute break, talking to a colleague or a friend, taking a deep breath, etc.

3. Dealing with others to understand thought processes that are different from ours. This means listening carefully to other people in order to avoid the confirmation bias, i.e. asking other people’s opinions simply to support our own ideas. In this case the solution would be to REALLY prompt a discussion, so as to ask for, and listen to, different opinions. This entails asking the opinion of people who do not necessarily share our ideas. Otherwise, it would be too easy…!

4. Putting ourselves in someone else’s shoes. A positive way of listening to someone is adopting his/her point of view. For instance, the manager who must improve the working process and organization should ask himself: “if I were so and so, how would I react if I found out that I must change everything in my way of working?” The problem is that we don’t like the answer and therefore we refrain from putting ourselves in someone else’s shoes…

No Replies to "Learning to Live With Our Biases"