Leadership Lessons From 10 Moms Who are Changing the World 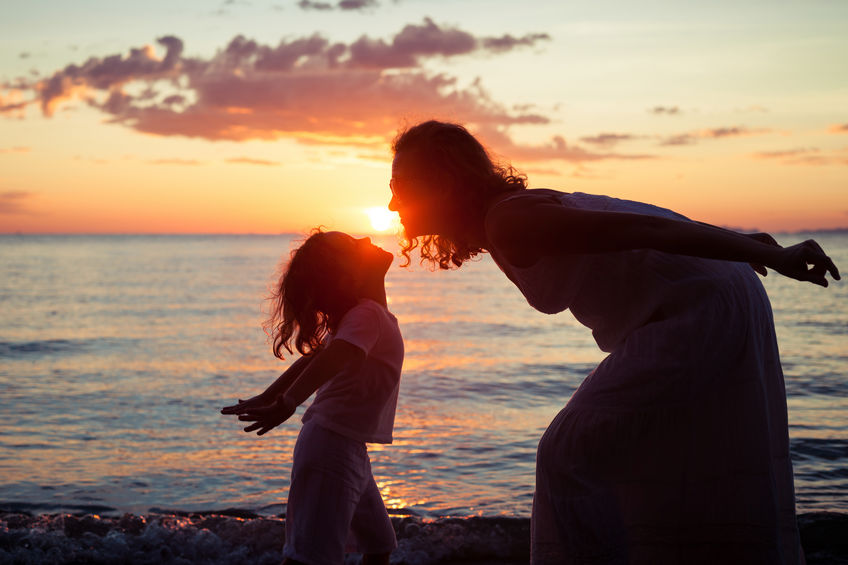 I want to pay tribute to some of the amazing mothers who are challenging the status quo, inspiring and motivating our current generation and generations to come, and changing the world for the better. There’s far too many to list in this article, but below are some notable women who’ve made major cultural strides in the last year and the leadership lessons they’re teaching us all in the process.

The Academy-award winning actress has played a major role in furthering the women’s movement. Her production company, Hello Sunshine, has 23 projects centered on female stories in the works, advocating for more female representation. She was behind the Time’s Up pin that actresses wore to the Golden Globes, and she’s a major donor to the Time’s Up Legal Defense Fund.

Leadership Lesson: She saw a win/win opportunity and went for it. This demonstrates action and strategy beautifully.

Shannon Watts was a stay-at-home mom to five children when 20 children were gunned down at Sandy Hook Elementary School in Newtown, Connecticut. The very next day, she started a Facebook group called One Million Moms for Gun Safety. One year later the group had 130,000 active members and chapters in 50 states. She later joined forces with Michael Bloomberg’s Mayors Against Illegal Guns and formed Everytown for Gun Safety.

Leadership Lesson: When you have an idea that you’re passionate about, don’t rest on your laurels.

Tory Burch has been on a mission to smash the stigma of female ambition. But not just ambition in the boardroom, ambition to raise children with integrity or make a difference by supporting a cause you care about. Her Tory Burch Foundation launched the #embraceambition initiative which brings together leaders in business, entertainment, politics, and journalism to talk about advancing women in those industries.

Leadership Lesson: Tory’s #embraceambition initiative says a lot about her owning who she is and not caring what others think.

With 39 Grand Slam titles and the only female athlete on the Forbes’ list of highest 100 paid athletes, Serena Williams is certainly breaking boundaries. But her recent pregnancy has helped shine a light on the higher maternal mortality rate of African-American women and sparked a much-needed conversation about what needs to change so all mothers can have a safe delivery.

Leadership Lesson: Serena’s vulnerability and honesty about her experience demonstrates courage, which is a critical part of great leadership.

Samantha Bee has been leading the charge with her frank, feminist political satire. But she’s more than just a tv personality, she’s a major force in the women’s movement. She’s raised over $1 million for Planned Parenthood with her “Nasty Woman” t-shirt campaign, as well as implemented a blind hiring process which resulted in a writing staff made up of 50 percent women.

Leadership Lesson: Samantha is proving that she walks her talk and puts action to her ideas. This is a true sign of authentic leadership.

Shonda Rhimes has been a known name in entertainment for a while now. She’s broken ground with numerous top shows in the last decade and has been pioneering growth within the industry. The majority of her production company is female, and she’s committed to gender parity in their ranks by 2020.

Leadership Lesson: Shonda is not afraid to do things differently. Her proclivity to do what she thinks is right versus what others think is right; is leadership in action.

The Oscar-nominated actress has been very vocal about domestic violence and is working with the organization V-Day, a global activist movement that aims to end violence against women and girls including rape, battery, incest, female genital mutilation, and sex slavery.

Leadership Lesson: Being vocal requires confidence, and we all know confidence is critical to great leadership.

Alyssa Milano is recently known for re-launching the #MeToo movement, which started in 2006 by Tarana Burke. What started as a hashtag quickly became a global movement.

Leadership Lesson: All it takes is one powerful step to cause big change, and Alyssa didn’t let controversy slow her down. Bold moves like this are critical in being a great leader.

The former first lady is a force to be reckoned with. She’s dedicated her time and launched so many organizations devoted to health and education, including Global Girls Alliance. In her memoir, she talks about her childhood and the values she’s instilled in her daughters.

Leadership Lesson: Michelle exudes world-class leadership in her grace, honesty, vulnerability, and ability to make people feel that she sees them.

Kirsten Green is one of the leading venture capitalists in the world. She’s been persistent about investing in female-founded firms, supported by her 70 percent female and 30 percent minority staff. She’s also a founding member of All Raise, a group of venture capitalists working to address inequity in the VC sphere.

Leadership Lesson: You can’t be a great leader unless you are practicing what you’re preaching, and Kirsten is a great example of this.

Laura Garnett is a performance strategist, TEDx speaker, and the creator of the Genius Habit. Her book, The Genius Habit: How One Habit Can Radically Change Your Work and Your Life (Sourcebooks, February 2019) shows the path to finding long-lasting professional happiness.