Leaders and Misleaders: Time for Some Straight Talking 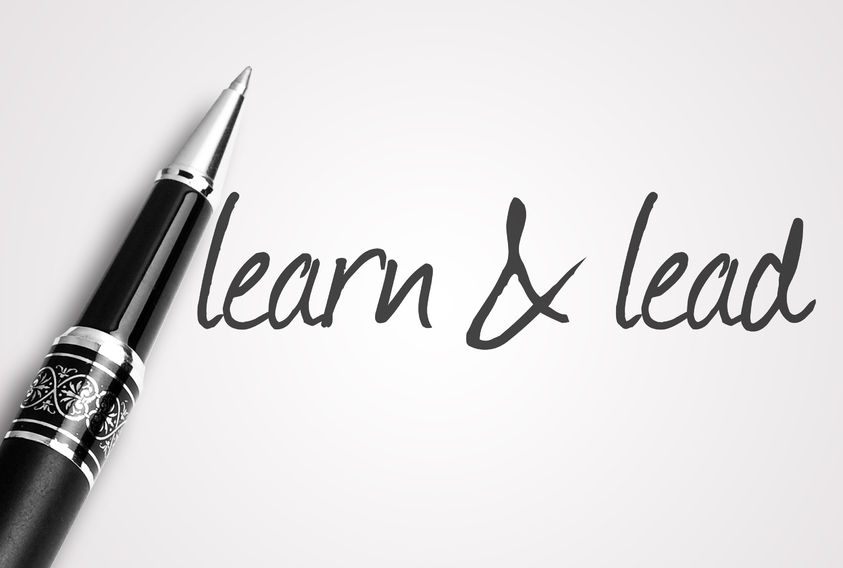 In an age that loves to debunk heroes, leadership models can be hard to find. Thomas More, beheaded on the orders of Henry VIII in 1535, is today criticized for worldliness and ambition. However, flawed and fallible like the rest of us, he nevertheless died for a principle that was as important then as it is now: power should not be abused.

Who was the leader, Henry or Thomas More? Today, the Machiavellian Henry, is remembered for six wives and a frequently wielded axe; More, by contrast, still inspires people across the political spectrum because he refused to accept that the king could do as he pleased, and that wrong could be made right through legislation. The implications for leaders today are compelling.

Understanding leadership begins with definition, which is problematic given the clutter of opinions. Consider three well-known definitions:

Zaleznik’s definition matches Henry VIII, while Feiner’s would not fit Napoleon, for example. Kotter’s thoughtful contribution might apply to either of those rulers, and others, yet there are many workplaces where vision, alignment, and inspiration draw commitment from people whose interests are thereafter violated on the altar of expediency. That is not leadership; it is misleadership.

“To mislead” is the opposite of “to lead”, and the dictionary defines ‘to mislead’ as “to deceive, or to misrepresent reality”; in other words, to lie. If it is true that “the first responsibility of a leader is to define reality to oneself and to others”, as leaders are challenged to do hundreds of times each day, then seeking personal advantage through dishonesty cannot be leadership.

Leadership stands or falls on personal integrity. We should not even use the distinction between good and bad leaders; we should simply distinguish between leadership and misleadership. This approach enables us to understand the concept of leadership more profoundly.

Ironically, Peter Drucker once claimed that Hitler, Mao and Stalin were the only great leaders of the twentieth century. The reality is that quite apart from the misery and destruction wrought by these men, their so-called utopias proved ephemeral. Significantly, Drucker also said that leaders had to have followers. Hitler, Mao and Stalin never had followers – they only had the bribed, the broken, the beguiled, and the bad. Coercion, intimidation, and exploitation are antithetical to leadership.

Teddy Roosevelt believed America “wouldn’t be a good place for anyone, unless it was a good place for everyone”. His dictum encapsulates the essence of true leadership: respect for the dignity of all people and the honest dealings that exemplify that respect.

In the light of these insights, the following definition seems to afford a better understanding of what we should aim for in leadership development:

Leadership inspires people to be the best they can be in mutual pursuit of a better life for all.

Human imperfection means that no one could ever be the perfect leader in every situation, but we are all capable of instances of great leadership; leadership development is about multiplying those instances. History reveals few true leaders, but the unrecorded history of ordinary people would reveal many, particularly among parents and teachers.

Leading is less about skills and ability than it is about attitude and character. Skills and ability are important, but not sufficient: they can be misused or left unused. Attitudes and character are dynamic qualities determined by personal choice. Sound judgment in one crisis does not preclude the possibility of failure in another. Leadership happens in the present moment, and depends on wisdom and character there and then.

Asked to identify the qualities they admire most in leaders, the culturally-diverse participants on my program always give the same responses: integrity, honesty, respect, wisdom, confidence, compassion, vision, courage, perseverance, fairness, humility and self-control. What they all admire are, in the final analysis, the essential qualities of leadership. That’s why self-leadership has to be the first step. 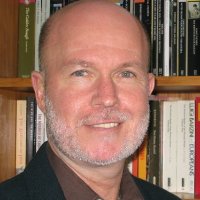 Andre van Heerden heads the corporate leadership program The Power of Integrity, and is the author of three books on leadership: Leaders and Misleaders, An Educational Bridge for Leaders, and Leading Like You Mean It. He has unique qualifications for addressing the leadership crisis. Since studying law at Rhodes University, he has been a history teacher, a deputy headmaster, a soldier, a refugee, an advertising writer, a creative director, an account director on multinational brands, a marketing consultant, and a leadership educator. He has worked in all business categories on blue-chip brands like Toyota, Ford, Jaguar, Canon, American Express, S C Johnson, Kimberley Clark, and John Deere. He leadership coaching has seen him help leaders and aspirant leaders in Real Estate, Retail, the Science Sector, Local Government, Education, Food Safety, Banking, and many other areas.

No Replies to "Leaders and Misleaders: Time for Some Straight Talking"