According to CEO compensation disclosures from the first 50 companies to report, paid packages at the top are showing signs of being tailored for future economic volatility. Despite current strong financial results, CEOs are being rewarded with a greater proportion of time vested longer-term incentives. 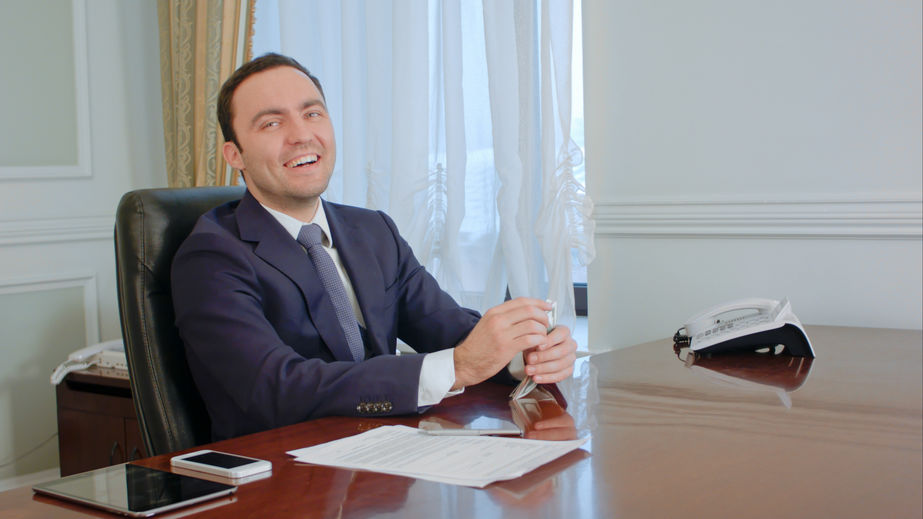 That according to an initial sample of the 12th Annual Korn Ferry (NYSE:KFY) CEO Compensation Study, which examines all forms of CEO pay at the top 300 companies with revenues of at least $9 billion in fiscal year 2018.

Just in are results for the first 50 companies in the analysis.

“These initial findings from the first 50 companies are telling. We are seeing double digit increases in LTIs, which is the highest we’ve seen since we began doing the study. What is especially interesting is how and why the mix has shifted,” said Irv Becker, Korn Ferry vice chairman, Executive Pay & Governance. “There is worry about future volatility in the market, so in order to insulate their CEOs from too much variability in year-over-year pay, compensation committees are increasing the percentage of time-based restricted stock and decreasing the percentage of performance-based equity.”

Overall, CEOs in the analyzed companies are being rewarded with robust compensation increases. Becker points to strong financial performance as one of the main reasons. Organizations in the sample saw an 8.1 percent increase in revenue and a 23.2 percent increase in net income.

Total direct compensation (TDC), which means annual cash compensation plus the annualized value of LTIs, is up 15.2 percent from the previous year. The increase in last year’s full sample was 8.7 percent.

CEO salary and short-term incentives (STIs) are up:

“No matter what happens to the market in the future, it’s clear that performance pays and boards will work to find the right mix of compensation for CEOs at profitable companies in order to motivate and reward them to stay,” said Becker.

Editor’s Note: The complete report, with a data analysis on all 300 companies in the index, will be available early-to-mid May.