Maybe we do not have it that bad…. It’s a mess out there now. Hard to discern between what is a real threat and what is just simple panic and hysteria. For a small amount of perspective at this moment, imagine you were born in 1900. 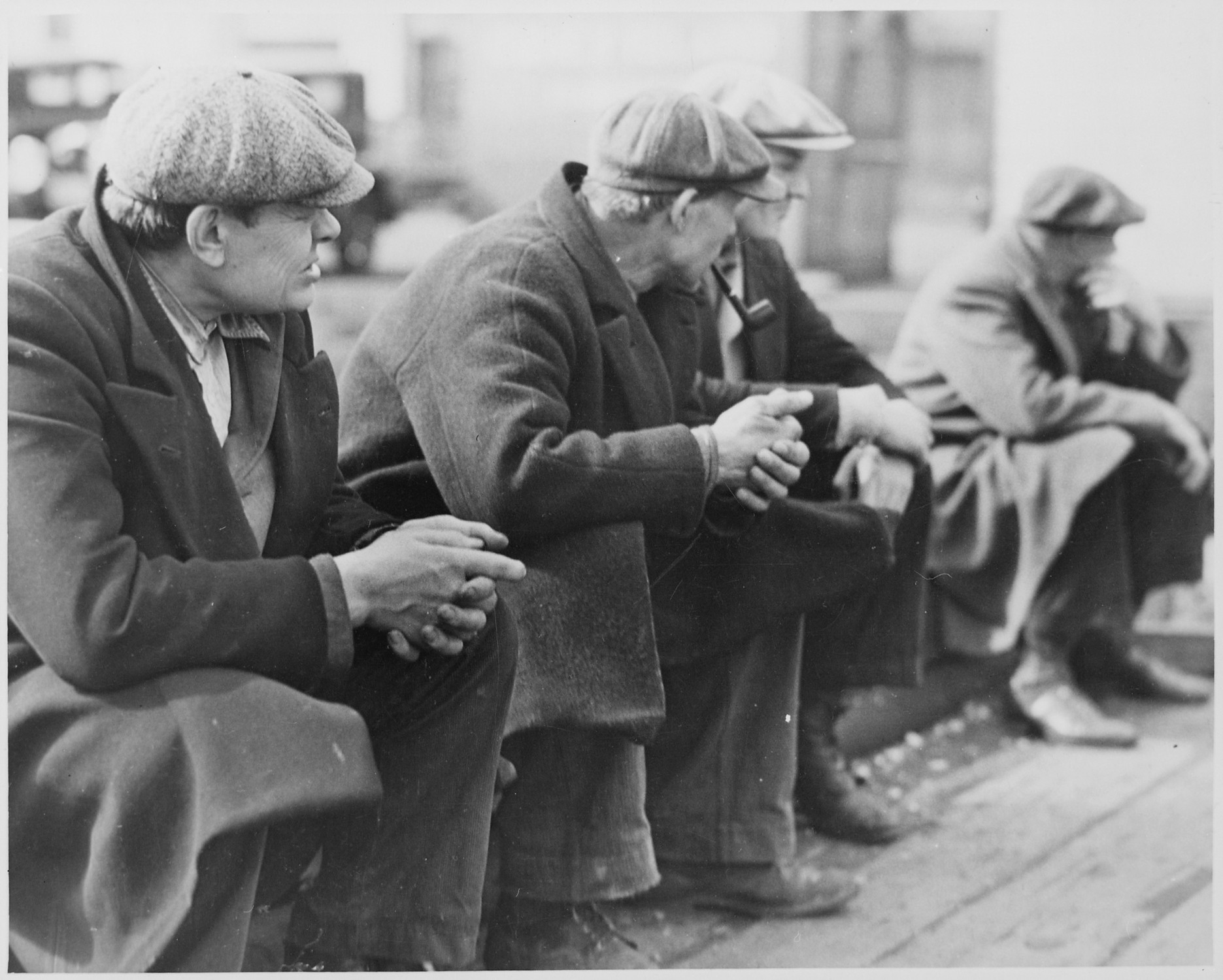 On your 29th birthday, the Great Depression begins. Unemployment hits 25%, the World GDP drops 27%. That runs until you are 33. The country nearly collapses along with the world economy.

When you turn 39, World War II starts. You are not even over the hill yet. And do not try to catch your breath. On your 41st birthday, the United States is fully pulled into WWII. Between your 39th and 45th birthday, 75 million people perish in the war.

Smallpox was epidemic until you were in your 40’s, as it killed 300 million people during your lifetime.

At 50, the Korean War starts. Five million perish. From your birth, until you are 55 you dealt with the fear of Polio epidemics each summer. You experience friends and family contracting polio and being paralyzed and/or dying. 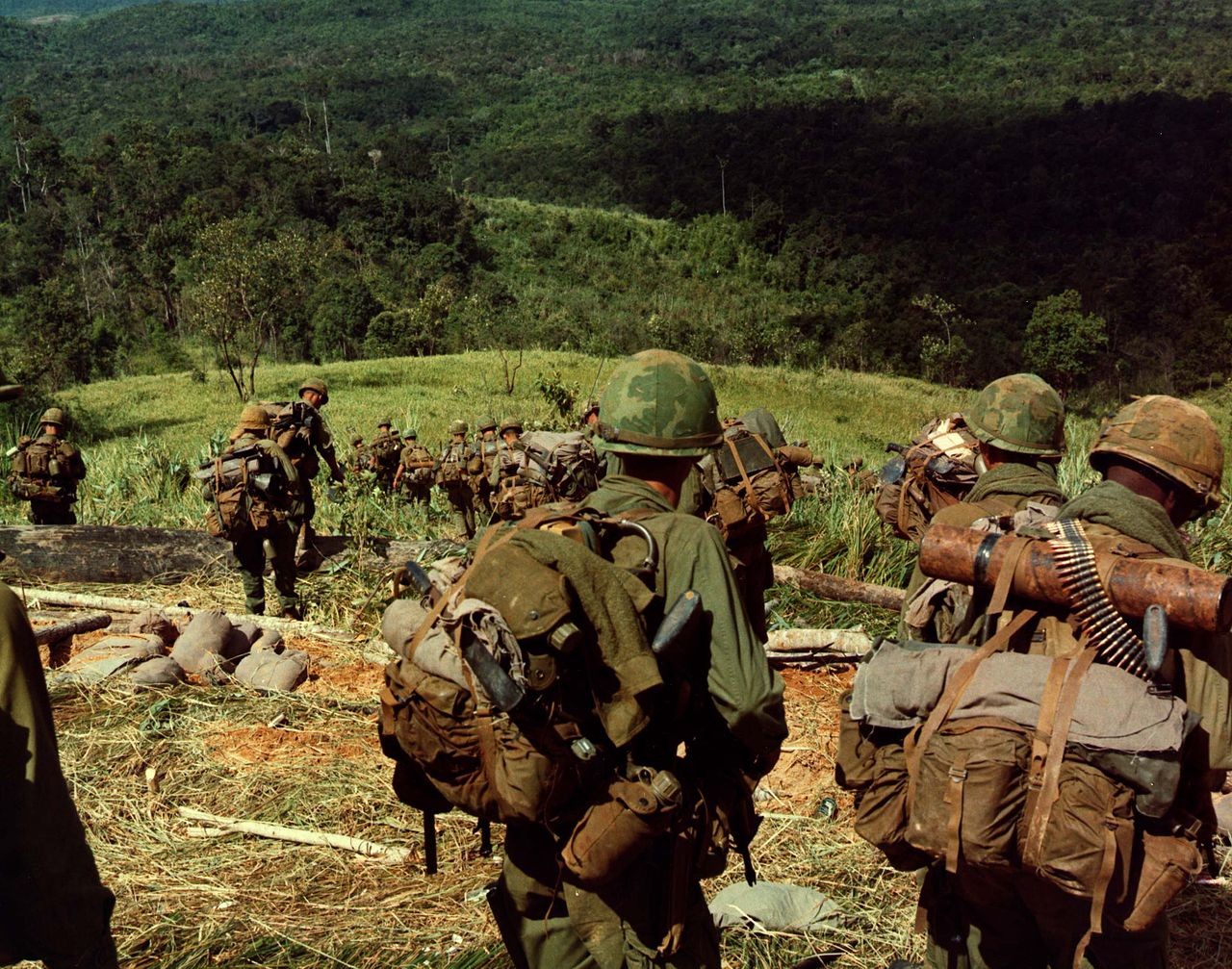 At 55, the Vietnam War begins and does not end for 20 years. Four million people perish in that conflict. During the Cold War, you lived each day with the fear of nuclear annihilation. On your 62nd birthday, you have the Cuban Missile Crisis, a tipping point in the Cold War. Life on our planet, as we know it, almost ended. When you turn 75, the Vietnam War finally ends.

Think of everyone on the planet born in 1900. How did they endure all of that? Some of us were kids in 1985 and we didn’t think our 85-year-old grandparents understood how hard school was or how mean that kid in class was. Yet they survived through everything listed above. Perspective is an amazing art. Refined and enlightening as time goes on. Let us try and keep things in perspective.

Our parents and/or grandparents were called to endure all the above and we are called to stay home and sit on the couch!! I think Lee may be right, where have all the leaders gone?

Note: Outline above was shared by a friend and the original source is unknown.

No Replies to "Keeping Things in Perspective"