Job Autonomy Can Be a Double-Edged Sword 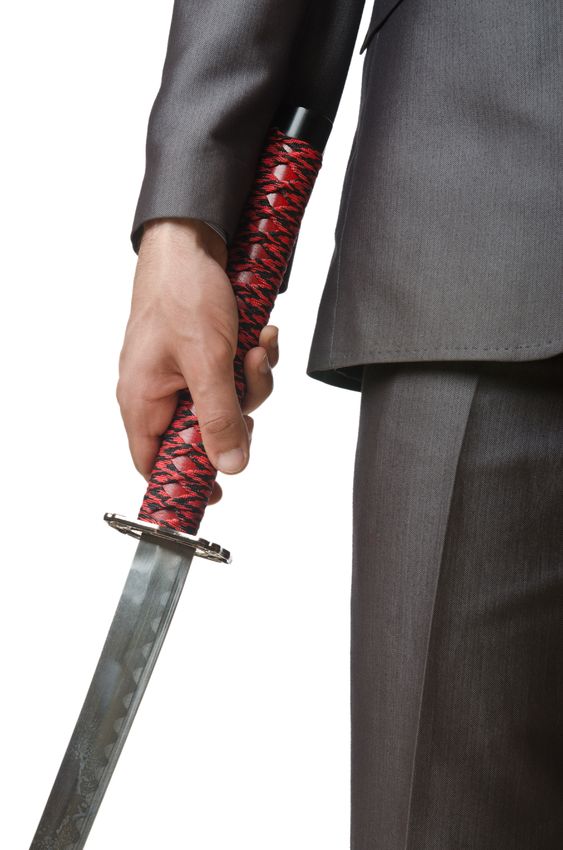 “You can arrive to work whenever convenient.”

“Work from home whenever you wish.”

“You can play music at work at any time.”

These are examples of actual workplace policies from prominent companies such as Aetna, American Express, Dell, Facebook, Google, IBM, and Zappos. They have joined the ranks of many organizations in giving employees greater job autonomy, that is, more freedom to decide when, where, and how to do their work. And why not? Research by organizational psychologists such as Richard Hackman and Greg Oldham and by social psychologists such as Edward Deci and Richard Ryan, has shown that job autonomy can have many positive effects. The accumulated evidence is that employees who experience more autonomy are more motivated, creative, and satisfied with their jobs.

Against this backdrop of the generally favorable effects of job autonomy, recent research has shown that it also may have a dark side: unethical behavior. Jackson Lu, Yoav Vardi, Ely Weitz and I discovered such results in a series of field and laboratory studies soon to be published in the Journal of Experimental Social Psychology. In field studies conducted in Israel, employees from a wide range of industries rated how much autonomy they had and how often they engaged in unethical behavior, such as misrepresenting their work hours or wasting work time on private phone calls. Those who had greater autonomy said that they engaged in more unethical behavior on the job.

In laboratory experiments conducted in the United States we found that it may not even be necessary for people to have actual autonomy for them to behave unethically; merely priming them with the idea of autonomy may do the trick. In these studies, participants were randomly assigned to conditions differing in how much the concept of autonomy was called to mind. This was done with a widely used sentence-unscrambling task in which people had to rearrange multiple series of words into grammatically correct sentences. For example, those in the high-autonomy condition were given words such as, “have many as you as days wish you vacation may” which could be rearranged to form the sentence, “You may have as many vacation days as you wish.” In contrast, those in the low-autonomy condition were given words such as, “office in work you must the,” which could be rearranged to, “You must work in the office.” After completing the sentence-unscrambling exercise participants did another task in which they were told that the amount of money they earned depended on how well they performed. The activity was structured in a way that enabled us to tell whether participants lied about their performance. Those who were previously primed to experience greater autonomy in the sentence-unscrambling task lied more. Job autonomy gives employees a sense of freedom which usually has positive effects on their productivity and morale but also can lead them to feel that they can do whatever they want, including not adhering to rules of morality.

With respect to the second question, I am not recommending that companies abandon their efforts to provide employees with job autonomy. Our research suggests, rather, that the consequences of giving employees autonomy may not be summarily favorable. Taking a more balanced view of how employees respond to job autonomy may shed light on how organizations can maximize the positive effects of job autonomy while minimizing the negative consequence of unethical behavior.

Whereas people generally value having autonomy, some people want it more than others. People who want autonomy a lot may be less likely to behave unethically when they experience autonomy. For one thing, they may be concerned that the autonomy they covet may be taken away if they were to take advantage of it by behaving unethically. This reasoning led us to do another study to evaluate when the potential downside of felt autonomy can be minimized while its positive effects can be maintained. Once again, we primed people to experience varying degrees of job autonomy with the word-unscrambling exercise. Half of them then went on to do the task which measured their tendency to lie about their performance, whereas the other half completed an entirely different task, one measuring their creativity. Once again, those who worked on the task in which they could lie about their performance did so more when they were primed to experience greater autonomy. And, as has been found in previous research those who did the creativity task performed better at it when they were primed to experience greater autonomy.

In other words, as long as people valued having autonomy, the experience of autonomy had the positive effect of enhancing creativity without introducing the dangerous side effect of unethical behavior.

So, when organizations introduce job autonomy policies like those mentioned at the outset, they may gain greater overall benefits when they ensure that their employees value having autonomy. This may be achieved by selecting employees who value having autonomy as well as by creating a corporate culture which emphasizes the importance of it. More generally, a key practical takeaway from our studies is that when unethical behavior is enabled, whether through job autonomy or other factors, it needs to be counterbalanced by conditions that make employees not want to go there.

Within the broader field of organizational behavior, Professor Brockner is well known for his work in several areas, including the effects of organizational downsizing on the productivity and morale of the “survivors,” the management of organizational change, organizational justice, self processes in organizations and managerial judgment and decision making. He teaches the MBA elective course Managerial Decision Making, the Ph.D. course Individual and Collective Behavior in Organizations, and he is an active consultant and speaker to companies worldwide.

Developing and Leading High-Performance Teams
Maximize your impact by learning to develop team solidarity, “followership,” and broad support for change throughout your organization.
Download Brochure

Leveraging Neuroscience to Power Organizational and Individual Performance
Explore why some leadership styles are more effective than others and improve the way you think about, process, and execute leadership styles.
Download Brochure

1 Reply to "Job Autonomy Can Be a Double-Edged Sword"